Whichever way you light up, there is still a risk of lung damage according to new Australian research.
Monday 18 February 2019 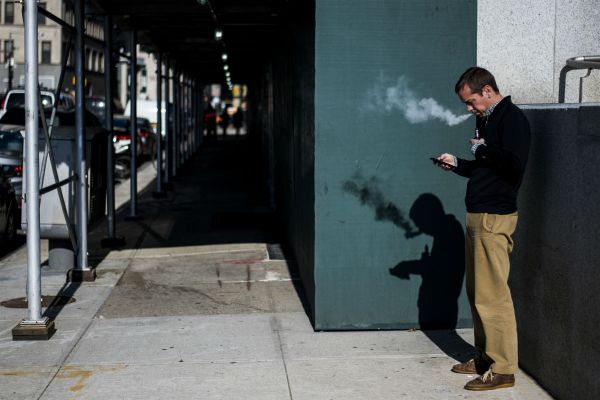 E-cigarettes aren’t as innocent as their the sweet-smelling vapours seem to be, a new study shows. Carried out by researchers at the University of Tasmania and The University of Sydney, Australia, along with the National Institute of Pharmaceutical Education & Research, India, the new study looked at the effects of the nicotine sources on two types of cells taken from the lungs – epithelial cells and smooth muscle cells.

Epithelial cells are the first line of defense to protect against any foreign particles entering the airways, while smooth muscle cells maintain the structure of the airway.

As smoking can impair the the normal functioning of the cells, which can lead to respiratory problems, the researchers exposed the cells to different concentrations of traditional tobacco cigarette smoke, e-cigarette vapour, and vapour from a heat-not-burn tobacco device, branded as IQOS. Unlike an e-cigarette, which heats a solution called an e-liquid, creating a vapor, this newer device heats solid tobacco.

Researchers say that these concentrations represent the levels of nicotine found in chronic smokers. “We observed different levels of cellular toxicity with all forms of exposures in human lung cells. What came out clearly was that the newer products were in no way less toxic to cells than conventional cigarettes or e-cigarette vaping,” commented Dr. Sukhwinder Sohal, a leading author on the study.

“Our results suggest that all three are toxic to the cells of our lungs and that these new heated tobacco devices are as harmful as smoking traditional cigarettes.”

In recent years many smokers have switched from traditional tobacco to the new devices, believing that they are safer than cigarettes, or that they will help them quit smoking altogether. However, the researchers say that the current findings build on existing evidence suggesting that newer electronic nicotine delivery devices may not be a safer substitute for cigarette smoking after all.

“Smoking is the leading cause of preventable death, and with the introduction of e-cigarettes in the last decade, the trend of nicotine uptake is not going to slow down in the near future. If the current trend continues, tobacco use will cause more than eight million deaths annually by 2030 around the world,” said lead author Dr. Pawan Sharma.

“It took us nearly five decades to understand the damaging effects of cigarette smoke and we don’t yet know the long-term impact of using e-cigarettes. These devices that heat solid tobacco are relatively new and it will be decades before we will fully understand their effects on human health,” said Dr. Sohal.

“What we do know is that damage to these two types of lung cells can destroy lung tissue leading to fatal diseases such as chronic obstructive pulmonary disease, lung cancer and pneumonia, and can increase the risk of developing asthma, so we should not assume that these devices are a safer option.”

Related: Too Much Sleep Can Really Be Bad For Your Health 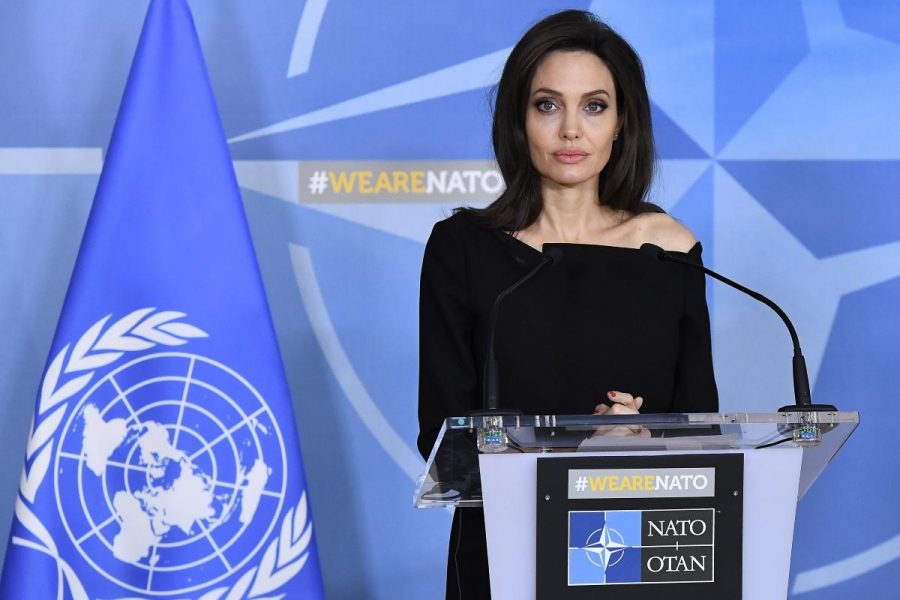 Murals on the Rocks: Art at the Dawn of Civilisation
By Najihah Rashid