No “Sex in the City” for Bali?

Or on its beaches, for that matter?
Lainey Loh
Monday 23 September 2019 Unless you fancy a holiday in Bali's Kerobokan prison instead. Photo: iStock

Indonesia’s parliament is planning to outlaw unmarried tourists from having sex on the paradise holiday island of Bali as part of a sweeping update of the Southeast Asian country’s penal code that began in 1995. This means that sex outside marriage would be deemed illegal and charges could be laid following a complaint to authorities by a spouse, child, or parent.

Bali also does not recognise same-sex marriage as well so all LGBTQ+ unions would be banned under the new laws. Failure to abide by the law could land an unmarried couple behind bars in Indonesia for anywhere between six months to a year, or face a maximum fine of IDR10 million.

What does this mean for your romantic Bali getaway? If the laws are passed, you probably will not be allowed to book an accommodation unless you have a marriage certificate to prove your relationship. According to perthnow, there are already reports of hotels on the nearby island of Lombok asking couples to provide proof of marriage before they are allowed to share a room. In response to the news, travellers and netizens alike have taken to social media to air their grievances.

“No unmarried sex, no birth control, no living-in if not married – If this new Indonesian law kicks in and is implemented on tourists too. Bali tourism will surely boom, crash and burn. Religion in politics is never a good idea!” one Twitter user posted. “For goodness sake #BaliSexBan You are wrong to do this. #BoycottBali for human rights violations. I’d not wish to go to #Bali as it is a terribly confused and dangerous state. You are not safe in #Bali,” another wrote.

Western embassies in Jakarta are now considering issuing fresh travel warnings to their nationals about visiting Indonesia. The Australian Government updated its travel advice for tourists heading to Indonesia, warning that they could soon be charged for offences. “A large number of laws may change and these will also apply to foreign residents and visitors, including tourists,” the Department of Foreign Affairs posted to its Smart Traveller website.

This has led to plenty of cancellations from Australian tourists. Speaking to News Corp, Elizabeth Travers, who runs 30 villas across Bali said, “The law has not even changed yet and I have already received cancellations. One client said they no longer trust coming to Bali because they are not married.”

More than six million tourists visited Bali last year, including more than one million Australians, according to Indonesia’s bureau of statistics. Needless to say, tourism would certainly be affected if the bill was passed as originally planned.

But Ida Bagus Agung Partha Adnyana, the head of Bali’s tourism board, is not worried as “the law requires a person to report such case”. “Bali has always welcomed all tourists, we will continue to do so, even with a new penal code,” he said.

That having said, hold your horses before you hit the “cancel” button on your Bali holiday booking. Following the uproar over the proposed changes, Indonesian president Joko “Jokowi” Widodo has called for the House of Representatives to halt passing the bill after realising the extent of the public’s concerns. Jokowi said he had been following the updates to the penal code, had heard the objections to the bill from civil society groups, and “concluded that there are still materials that need further examination”.

“Therefore I have instructed the Minister of Law and Human Rights as the representative of the government to convey this position to the DPR (the Parliament), that the passing of the penal code bill be postponed and the enactment will not be done by the current DPR,” he said. “I hope the DPR shares the same position so that deliberation of the bill will be carried out by the next DPR,” referring to a new slate of MPs due to take their seats in October.

Other proposed changes to Indonesian laws include making it illegal to criticise the president, spreading communist ideology, making it illegal for couples who are not married to live together, banning the display of contraception to a minor, curbing access to abortion, and criminalising fake news, bestiality, and black magic.

If the new laws are passed, the changes would take two years to come into effect.

Related: The Magic of Bali, Island of the Gods 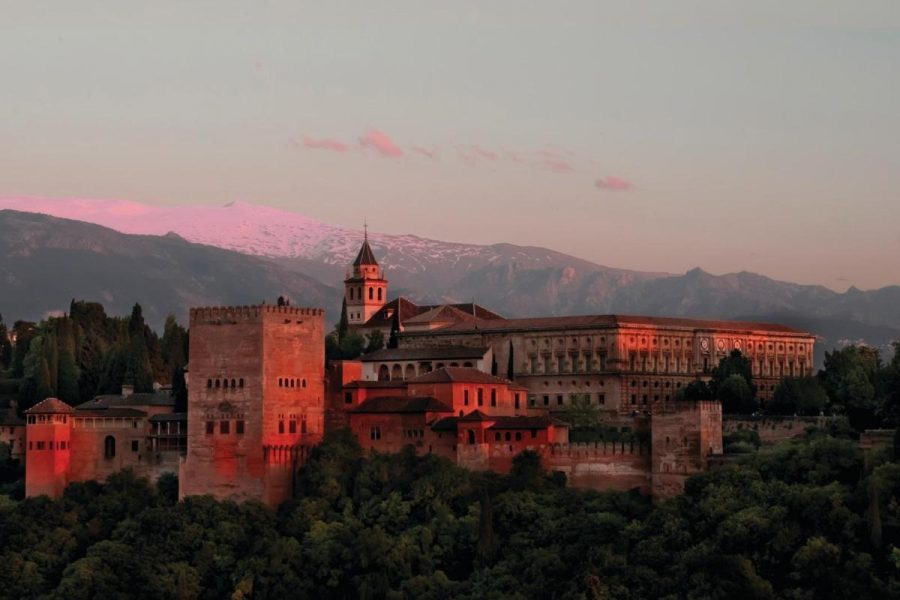