One of the Most Endangered Animals Spotted in the Wild

Scientists said Monday they have spotted six vaquita marinas, one of the most endangered animals on Earth, off the coast of Mexico, reviving hopes for the survival of the world’s smallest porpoise. The vaquita has been nearly wiped out by illegal fishing in its native habitat, the Gulf of California, and the World Wildlife Fund (WWF) warned last year that it could soon go extinct.

“This research work is extremely important to show the world that vaquitas are still alive and strong,” said Eva Hidalgo, scientific coordinator for the conservation group Sea Shepherd, which led the study along with various Mexican institutions and government agencies. Scientists estimate there may be as few as 30 vaquitas left.

The latest search for the elusive porpoises was carried out from 19 August to 3 September, the researchers said in a statement. A similar project in October last year also spotted six vaquitas. The scientists released photographs and videos of vaquitas frolicking in pairs near the water’s surface. “To see vaquitas alive is a relief and shows that we must continue to protect the species,” said Lorenzo Rojas-Bracho, head of the Mexican Vaquita Research Program.

The vaquita is known as the “panda of the sea” for the distinctive black circles around its eyes. It has been decimated by gillnets used to fish for another species, the also-endangered totoaba fish. The totoaba’s swim bladder is considered a delicacy in China, and can fetch tens of thousands of dollars on the black market.

Hollywood star Leonardo DiCaprio and Mexican billionaire Carlos Slim have thrown their backing behind the campaign to save the vaquita. Last year, the Mexican government launched a bold plan to round up remaining vaquitas with the help of dolphins trained by the US Navy and relocate them to a protected enclosure.

However, it had to be aborted when one of the first captured vaquitas died. If the vaquita does become extinct, it would be the first species listed under CITES highest-priority Appendix I to suffer that fate since the treaty took effect four decades ago.

Related: The Whale Hunt is Back on in Japan 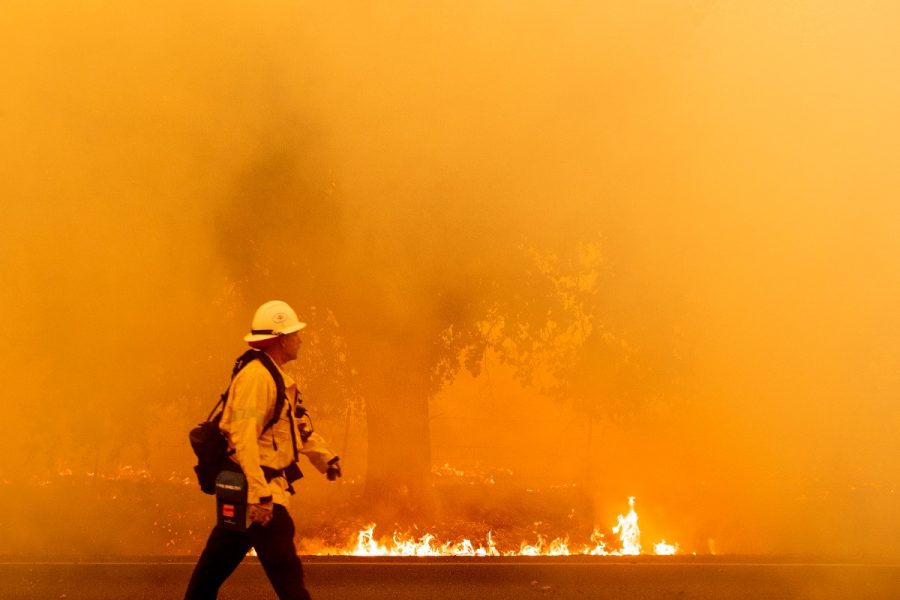 How COVID-19 Has Affected Global Warming
By Zoe Ibrahim