For the first time in history, the opposition alliance in Malaysia has won the elections, ending Barisan Nasional’s 60-year unbroken governance. Pakatan Harapan, led by Tun Mahathir Mohamad, won 113 seats in Parliament, just over the 112 simple majority needed of the 222 seats available in order for the party to form a new government.

In celebration, 10 and 11 May has also been declared as special national public holidays.

Tun Mahathir will be sworn in today as Malaysia’s seventh Prime Minister at Istana Negara. The 92-year-old, who was also the nation’s fourth premier serving from 1981 to 2003, will become the world’s oldest prime minister. Datuk Seri Wan Azizah Wan Ismail will take office as Deputy Prime Minister; she is the first woman in history to hold that post.

Pakatan Harapan made 10 promises to be fulfilled within 100 days of coming into power. These include abolishing the Government Service Tax (GST), introduce an Employee’s Provident Fund (EPF) scheme for housewives, set up an inquiry commission to look into the 1MDB scandal, and to standardise the minimum monthly wages across the nation. In its manifesto, PH also promises to limit the rule of any prime minister to two terms.

Here are some of the best reactions to Pakatan Harapan’s win.

Dear Malaysians, you delivered, you saved our country, I love you so much.😍😍😍 #hope #GE14

Dr. Wan Azizah becoming the country’s 1st woman Deputy Prime Minister ! I’m living for this ! A history had made ! I love you Malaysia 🇲🇾! #GE14 pic.twitter.com/JocSZ9TmH1 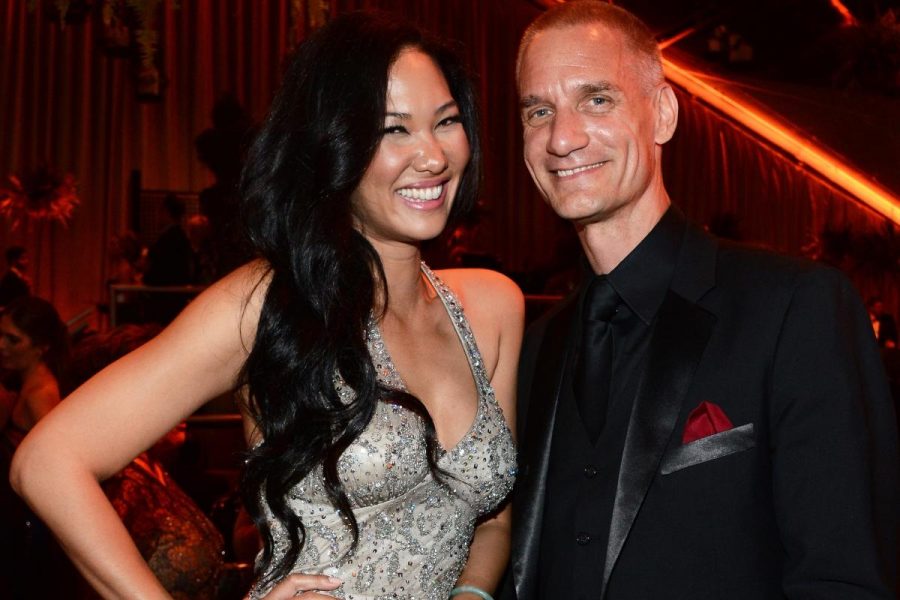