There Will Be No New Palm Oil Plantations in Indonesia

For the next three years.
Monday 24 September 2018 Open burning at a plantation in Riau, Indonesia: a nightmare for the environment. Photo: Wahyudi/AFP

Indonesia’s president, Joko Widodo, has signed a moratorium on all new palm oil plantation development. We’re hoping this new move will result in a reduction in the stifling haze. Does this mean we can breathe easy for the next three years? We certainly hope so.

Signed in September, the moratorium effectively halts any new land being made available for plantations in the world’s top producer of the palm oil, a key ingredient in many everyday goods, from biscuits to shampoo and make-up.

A move that has been highly commended by environmentalists, this moratorium will last for three years, according to deputy minister at the Coordinating Ministry for Economic Affairs Prabianto Mukti Wibowo.

Plantations on Sumatra island, Papua and the Indonesian part of Borneo have expanded in recent years as demand for palm oil has skyrocketed, bringing huge profits to companies and healthy tax revenues to the government.

But the rapid growth has been blamed for the destruction of tropical forests that are home to many endangered species, and forest fires that occur every year during the dry season due to illegal slash-and-burn clearance.

The Indonesian Forum for the Environment, Walhi, welcomed the moratorium.

“The presidential instruction is a good first step in restructuring natural resource management, especially in the palm oil sector,” it said in a statement, adding ideally it would be in place for 25 years.

The moratorium was first proposed in 2015, following devastating blazes that cloaked large stretches of Southeast Asia in toxic smog for weeks.

A moratorium on conversions of new peat lands was established in 2011 to improve management and reduce fires, but campaigners say this is sometimes ignored when local governments grant concessions.

Poor spatial data and overlapping forestry maps are a major hindrance for authorities trying to enforce regulations governing them.

In 2015, the government banned new development on all peat lands after swathes of carbon-rich peat were drained for use as plantations in recent years, creating highly flammable areas.

The decision comes as Indonesia and Malaysia battle a move by the European Parliament to ban the use of palm oil in biofuels.

It voted earlier this year in favour of a draft law on renewable energy that calls for the use of palm oil in biofuels to be banned from 2030, amid mounting worries about its impact on the environment.

As the world’s top exporters of palm oil, what sort of repercussions will this have on Indonesia and Malaysia?

Related: Brace Yourself – The Next 5 Years Are Going to Be Really, Really Hot

Iconic Landmarks and Monuments Rebuilt From Ruins
By Lainey Loh 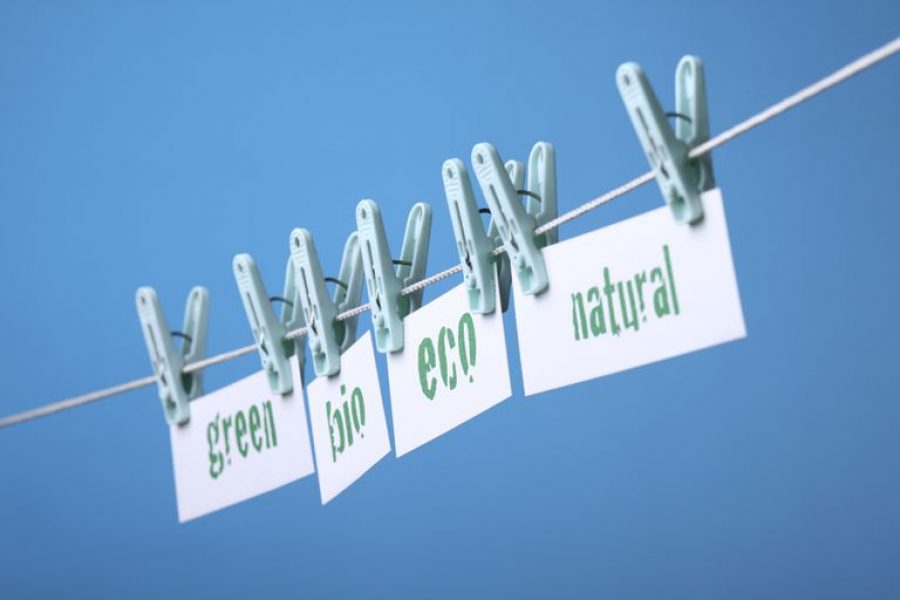 Greenwashing: When Being Woke is Not Okay
By Alizakri Alias