Here's Why the Palu Tsunami Was So Devastating

A look at the science and contributing factors to one of the deadliest tsunamis in recent history.
Tuesday 2 October 2018 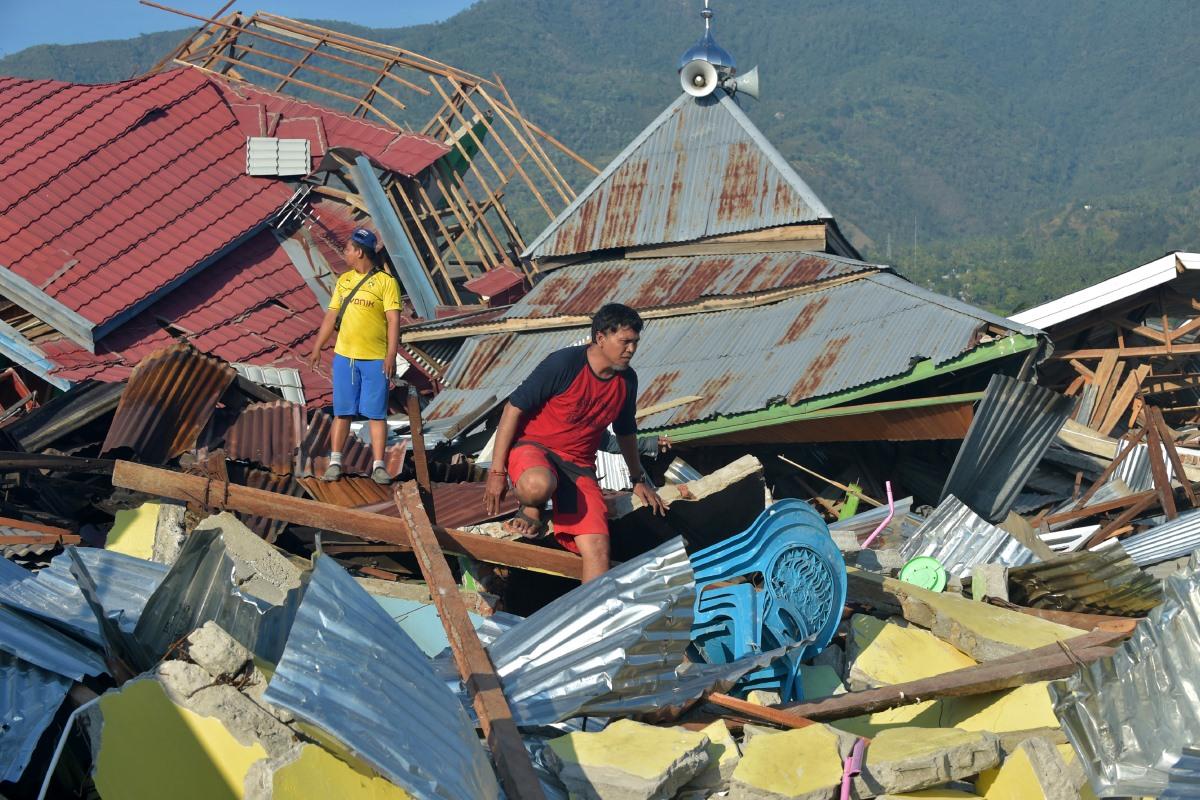 The devastation caused by the Palu earthquake-tsunami. Photo: Adek Berry/AFP

The tsunami that ravaged the Indonesian city of Palu was outsized compared to the earthquake that spawned it, but other factors – including a long, narrow bay – conspired to create monster waves, scientists say.

In other words, given the size of the earthquake, the tsunami shouldn’t have been as big as it was.

So why was it so catastrophic?

It was an unlikely confluence of geophysical conditions that gave rise to a localised tsunami that washed away many other structures and certainly added to the human cost.

“The waves were at least two-to-three metres high, and possibly twice that,” said Jane Cunneen, a research fellow at Curtin University’s Faculty of Science and Engineering in Bentley, Western Australia, and an architect of the Indian Ocean’s tsunami warning system, developed under UN guidance.

Judging by the earthquake, however, the tsunami shouldn’t have been nearly that big.

“In the overwhelming majority of cases, tsunamis are generated by so-called thrust earthquakes, which create a large vertical displacement of the seafloor,” said Baptiste Gombert, an expert on tectonics at Oxford University’s department of earth sciences.

The Palu tsunami, by contrast, was generated by a strike-slip fault, where chunks of Earth’s crust move over or under each other along a horizontal plane. “Strike-slip faults are less likely to generate tsunamis, as they don’t uplift the seafloor too much,” said Cunneen.

So what caused the deadly waves? At least three factors, according to experts.

One is the singularly long channel of ocean water dead-ending at the low-lying city of Palu. “The shape of the bay definitely played a major role in amplifying the size of the waves,” said Anne Socquet, an earthquake expert at the Institute of Earth Sciences in Grenoble who has studied the region’s seismic faults.

“The bay acted like a funnel into which the tsunami waves entered.” As the bay narrowed and became more shallow, the water was pushed up from below and squeezed from the sides at the same time.

A second ingredient was the size and location of the quake. Magnitude 7.5 is a powerful earthquake – only a few are recorded every year.

The one that struck Palu “was also really shallow, which means greater seafloor displacement,” said Gombert. To make things worse, the rupture was close to shore, leaving scant time or distance for the waves to dissipate.

Finally, circumstantial evidence suggests that the tsunami was magnified by the underwater equivalent of a landslide. “The earthquake may have caused a submarine landside near the mouth of the bay, or even within the bay itself,” said Cunneen, noting the waterway’s steep earthen walls.

This would help explain why the waves were so big near Palu, but much smaller in the surrounding area. “Such events are very hard to predict with our current tsunami warning systems, which rely on quick estimates of earthquake magnitude and location,” Cunneen added.

At least 844 people are already known to have died in the disaster, and, because of a combination of unfortunate factors, officials say that toll is likely to rise – perhaps into the thousands.

Related: More Than 830 Dead From the Sulawesi Earthquake-Tsunami 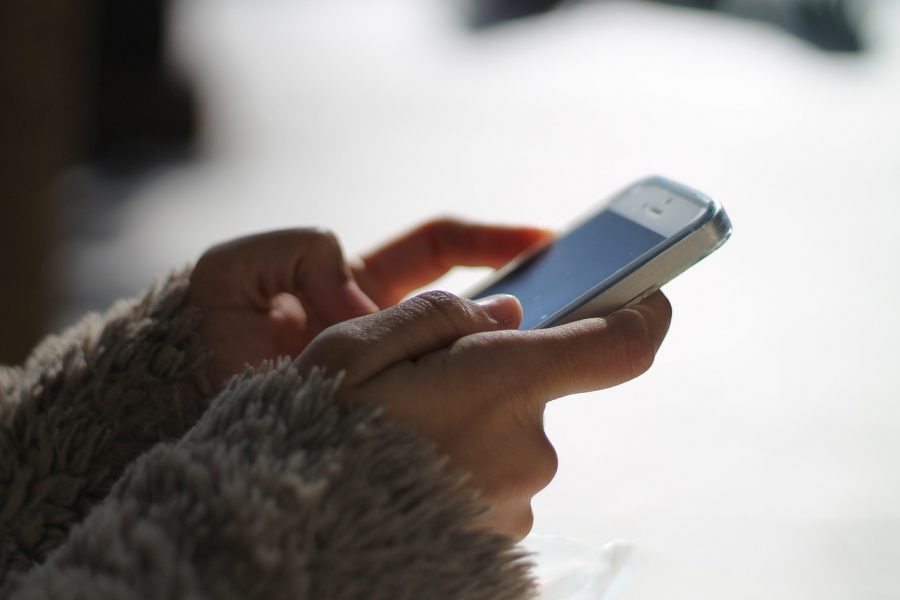 Whatsapp Is Your New Shopping Catalogue
By Zoe Ibrahim