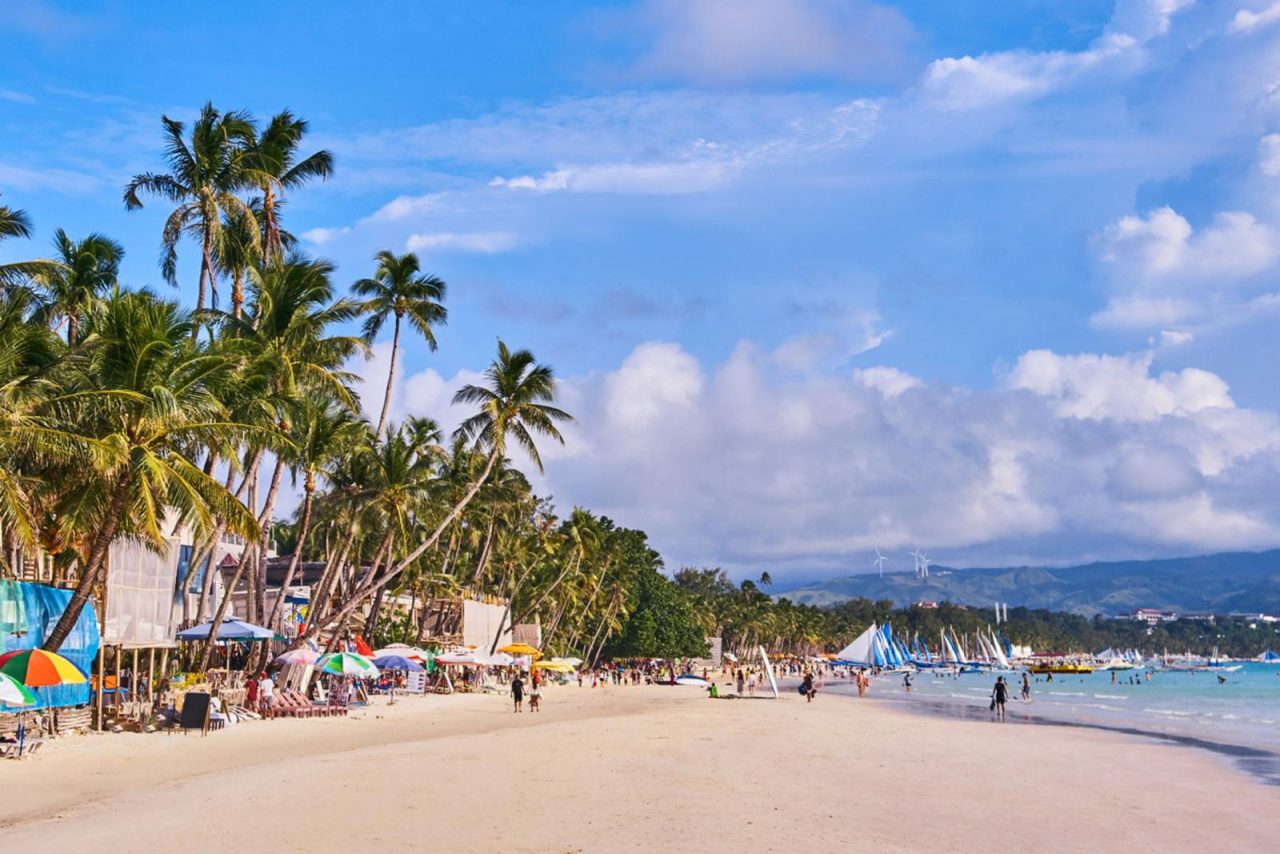 Boracay Island will be temporarily closed to tourists. Photo: iStock

Find another beach holiday destination. Boracay, everyone’s favourite Philippine island, will be temporarily closed to tourists starting from the end of April.

President Rodrigo Duterte approved the ban on tourists to Boracay for six months from 26 April 2018, after having said earlier this year that the island was turning into a “cesspool.”

Boracay is popular for its scenic white sand beaches and pristine blue-green water. Over 2 million people visited the island last year, generating over a billion dollars. But with tourist congestion and development comes irresponsible garbage and sewage management.

Duterte said at a business forum in February that he warned Environment Secretary Roy Cimatu, “I’ll give you six months. Clean the goddamn thing.”

It is still unclear how the tourist ban and environmental restoration will be carried out, although Environment Undersecretary Jonas Leones suggested last month that on top of suspension of flights and ferries, beaches would be off-limits.

Flights into Boracay’s gateway towns Caticlan and Kalibo are already being severely cut down. Domestic airlines have had to offer full refunds or flights elsewhere to customers, though a limited number of flights into Caticlan and Kalibo are still in operation to cater to residents. AirAsia is cutting 13 of its 15 domestic and international flights into Boracay’s gateway towns – the remaining two are domestics, to and from Manila.

“We have to swallow the bitter pill if we wish to sustain and protect the island of Boracay,” Philippines assistant secretary for tourism, Frederick Alegre, said at a conference. “It is a temporary setback but we will recover the glory days of Boracay.” What is it like to be wrapped in green coffee?
By The Luxe Nomad