Khat to the chase and find out what probably led to this decision.
Sandeep Dhanoa
Friday 3 January 2020 Maszlee Malik has announced his resignation as Malaysia’s Education Minister following a press conference held yesterday evening. According to the Malay Mail, sources claim Maszlee handed his resignation letter to Prime Minister Tun Dr Mahathir Mohamad in the afternoon itself.

Maszlee, a former lecturer, was appointed as the Education Minister on 21 May 2018 after a public outcry, as Tun Dr Mahathir initially named himself to the portfolio. Over the past year and a half, he has been involved in a series of controversies that has probably led to his downfall.

During yesterday’s news conference held at the Ministry of Education in Putrajaya, Maszlee didn’t mention a specific reason behind his resignation and expressed gratitude to Tun Dr Mahathir. “In the spirit of discipline and loyalty to the government and the party, I, Maszlee Malik, would like to surrender my post to Prime Minister Dr Mahathir Mohamad,” he said.

“I have undeniable loyalty to him, to the party and to the government. Whatever decision I have made, as advised by the Prime Minister, is in the best interest of the country,” he added. While we can’t come up with our list of 13 reasons why, here’s an overview of possible reasons why the Simpang Renggam Member of Parliament decided to step down.

Mahathir, Then And Now: A Writer’s Impressions

Black shoes and the support of pre-university quotas

Maszlee’s focus on the implementation of black shoes in primary and secondary schools led to the unsavoury nickname of “black shoes minster”, as netizens believed he should instead focus on more pressing concerns.

“If we want to change, if we say in ‘Malaysia Baru’ (New Malaysia) there is no need for a quota system and so on, then we must also make sure job opportunities are not denied to Bumiputeras just because they don’t know Mandarin,” said Maszlee.

This was heavily criticised by other ethnic groups as Pakatan Harapan was voted into power to bring reforms, including moving away from race-based policies. Maszlee’s comments only served to place doubts in the minds of the public, which led to an online petition demanding for his resignation.

Public outcry over the teachings of khat in schools

Another of Mazlee’s controversial initiatives was met with heavy fire as he proposed the introduction of teaching Jawi in vernacular schools. The calligraphy can be taught to Year Four students in Chinese and Tamil vernacular schools as part of the Malay language syllabus.

But students won’t be tested on this as part of any examination and assessment. Additionally, teachers would have the freedom to decide on the method of delivery for teaching khat. However, the Parent-Teacher Associations (PTA) will get the final say on the implementation of khat.

According to Free Malaysia Today, Deputy Education Minister Teo Nie Ching said without 51% approval of either parents or the PTA, khat cannot be included as part of the syllabus. Teo said schools will distribute forms seeking parents’ views as mentioned in the guidelines for the introduction of Jawi to students.

“If you study the guidelines, it clearly states the PTA is to distribute the approval forms to parents of year four students and analyse the returned forms, but the PTA still has the power to make a decision,” she was quoted at a recent dialogue by Sin Chew Daily.

Final nail in the coffin

Additionally, the paper also took a jibe at critics of the government’s move to include Jawi in the school syllabus, as well as another question deemed to be insulting to dark-skinned Malaysians. The move appeared to be Maszlee’s final nail his coffin with Klang Member of Parliament Charles Santiago expressing his disappointment at the issue.

“It’s clear that the university is culpable. It’s therefore irresponsible for it to feign ignorance and hide behind the pretext of launching an investigation,” said Santiago. “And interestingly, the Ministry of Education has also washed its hands off the matter by quickly saying it doesn’t interfere with the autonomy of public universities,” he added.

Is there all there is to Maszlee?

While Maszlee has had his fair share of well-documented failures, credit must be given when it’s due. The Johor-born politician opened 10,200 disabled students classes in 2019 compared to 9,674 the year before. The Ministry also reported 75 schools with disabled student classes have been built.

Next, Maszlee abolished exams for students from standard one to three, with schools adopting a learning centred approach instead of an exam-oriented format. Furthermore, as part of the Ministry’s aim to provide all children with access to schools, the Education Act 1996 is currently in review to make it compulsory for parents to send their kids to primary and secondary schools.

The former Education Minister also initiated the free breakfast programme for primary school students, with up to 2.7 million kids benefiting from the aid. Last but not the least, he helped teachers to reduce the burden of clerical duties, in a bid to help them focus on teaching and nurturing students.

Maszlee’s initiatives has seen the launch of another online petition to reinstate him. The petition was launched in the wake of his resignation and has gathered up to 270,000 signatures at the time of writing. As for the future of Malaysia and the Education Ministry, time will tell if Maszlee’s resignation represents a step in the right direction or a major mistake. 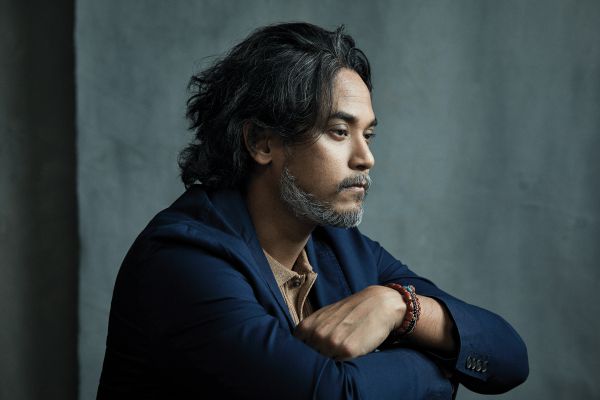 Khairy: “I Want the Country to Succeed” 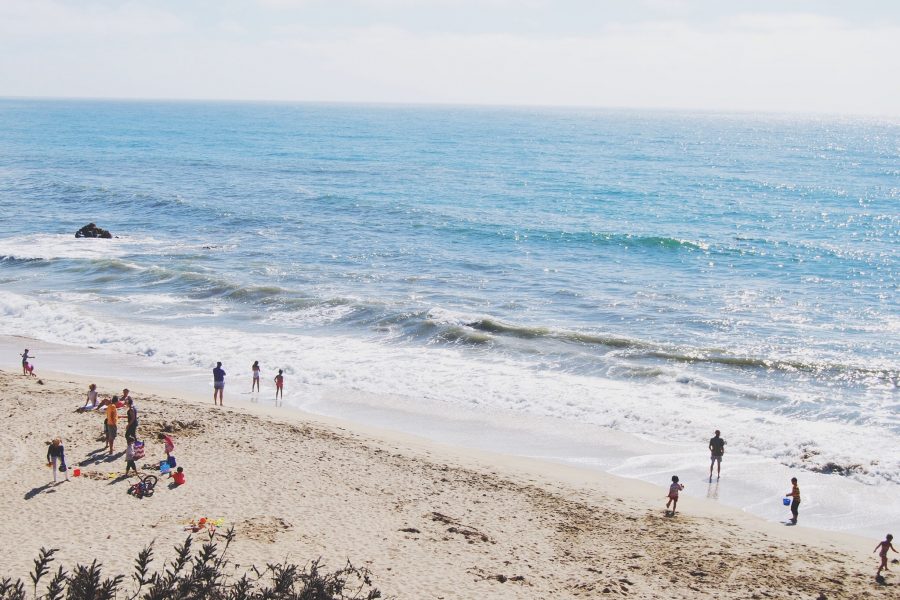