Though he was reportedly shocked and shaken.
UNRESERVED
Friday 18 January 2019 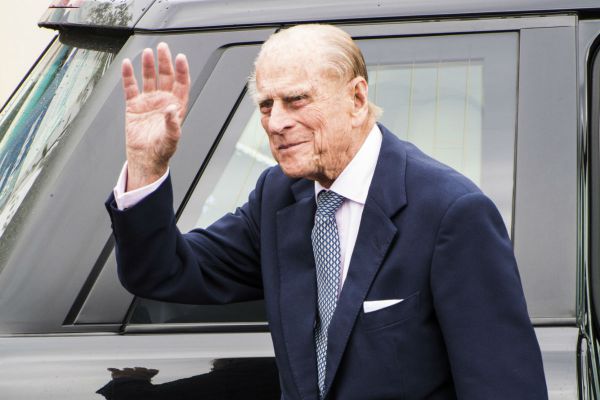 The Royal family can breathe a sigh of relief. Britain’s Prince Philip, husband of Queen Elizabeth II, was involved in a traffic accident Thursday, but fortunately was not injured, according to Buckingham Palace. The 97-year-old was driving a Land Rover when the crash involving another vehicle occurred.

Norfolk police didn’t identify either driver but said they both passed breath tests, given per department policy. The two people in the other vehicle, a Kia, were treated at a hospital and released, police said.

The accident happened around 3pm on a public road – the A149 – near the town of King’s Lynn, police said. Pictures from the scene appeared to show the duke’s Range Rover resting on its driver’s side. Following the collision, Prince Philip was seen by a doctor at the Queen’s Sandringham Estate nearby in Norfolk, where he and the monarch are staying.

Inevitably, questions have been raised about whether the prince should have been behind the wheel and a royal source (who asked not to be named) has revealed that he follows all procedures required to keep his licence up to date. The United Kingdom requires drivers older than 70 to renew their license every three years.

Besides messages of support, his coming away from the accident unscathed (though shaken, we’ve heard) has some impressed:

And just for laughs:

Related: The Effects of Brexit on This Side of the World