How much to different authors get for their advance fee? Photo: Unsplash

The #BlackLivesMatter has set off a chain reaction around the world. In a bid to expose the pay and racial disparities in the publishing industry, black fantasy author LL McKinney started the #PublishingPaidMe hashtag, calling for white authors to share what they had been paid by publishers.

“These are conversations black authors have been having with each other and trying to get the industry engaged on for a long time,” she said. Although she wasn’t surprised by the disparities that were revealed, she was hurt, she said, by “how deep it went.”

Come on, white authors. Use the hashtag #PublishingPaidMe and share what you got for your books. Debuts as well. Let's go.

Folks said they would be up for it.

#PublishingPaidMe also revealed how black American author Roxane Gay was paid US$12,500 for An Untamed State, US$15,000 for Bad Feminist, US$100,000 for Hunger, US$150,000 for Year I Learned Everything and “a significant jump” for her next two nonfiction books

“The discrepancy along racial lines is very real. Keep your day job,” wrote Gay. “I like my publishers quite a lot but this is why all those corporate statements about diversity are nonsense. A little Instagram post doesn’t make up for racial disparities in everything else,” she added.

Jesmyn Ward, a critically acclaimed novelist, added that she “fought and fought” for her first US$100,000 advance, even after her book, Salvage the Bones, for which she said she received around US$200,000, won a National Book Award in 2011. Next, she then decided to switch publishers, where she was able to negotiate a higher advance for Sing, Unburied, Sing. However, it was still barely equal to what other writers were paid for their debut novels.

I switched publishers before Sing, Unburied, Sing was published, so my agent was able to renegotiate the sale of the book. And while that new sale was a healthy increase on the old deal, it was still barely equal to some of my writer friends’ debut novel advances.

According to The New  York Times, a spokeswoman for Bloomsbury Publishing, which published Salvage the Bones and Ward’s memoir Men We Reaped, said that the company does not comment on advances paid to authors, but that it was honored to have published her books.

Meanwhile, white author Lydia Kiesling, revealed that she received US$200,000 for her debut literary novel, The Golden State. She decided to share her numbers on #PublishingPaidMe to further highlight the pay disparity between white writers and writers of colour.

Btw I didn't share this so that white authors could air a grievance about how the arts/their art are not treated as valuable work (another convo). I shared it because I know for a fact that writers of color who sell more books than I do have gotten less of an investment up front.

McKinney also stressed that the discrepancies revealed by many authors showed that “publishing literally does not value black voices”. “When books by white authors don’t perform, they’re likely to get another chance and another 100k advance. When books by black authors don’t perform, the ENTIRE demographic gets blamed and punished. Black authors are told our books don’t sell. No one wants them,” she argued. 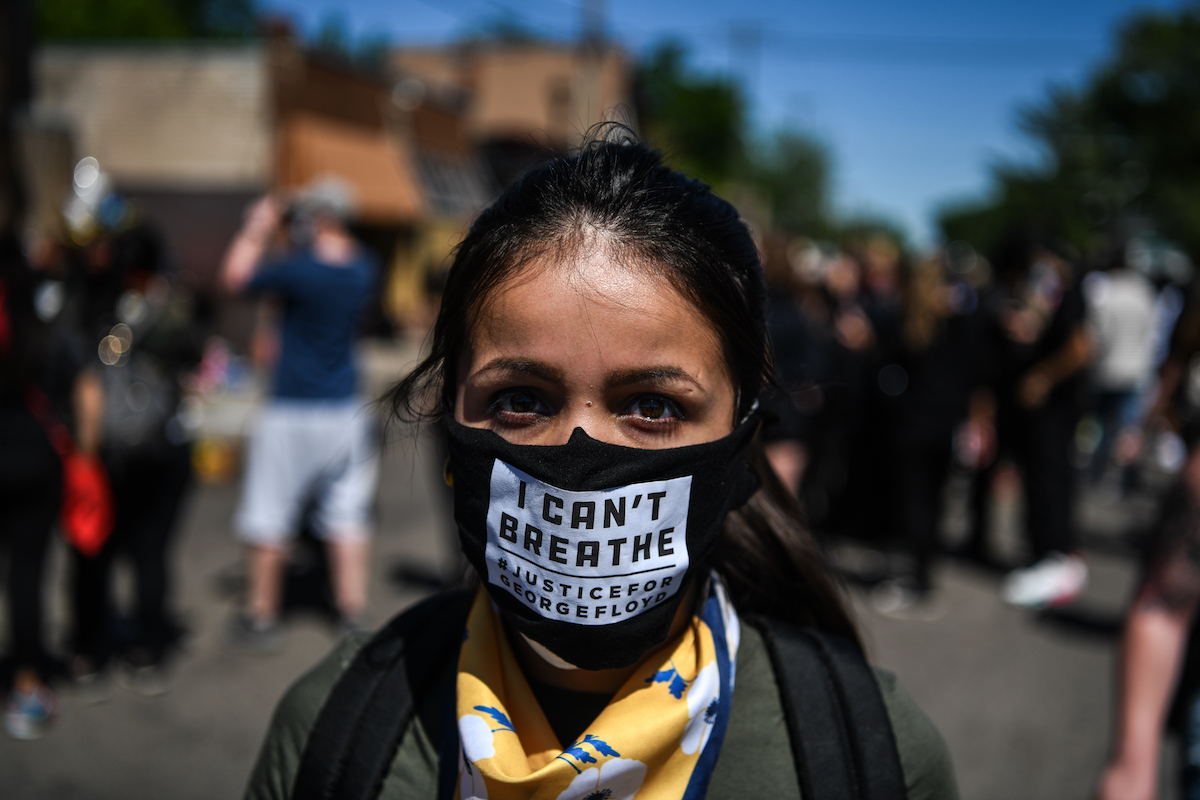 7 Days: COVID-19, Indonesia, Hong Kong, Volkswagen, Johnny Depp, Golf
By Amylia Hilda
Why Anti-Heroes Are the Superheroes of the Moment
By Zoe Ibrahim