Red Wine Could be Good For Your Digestive System 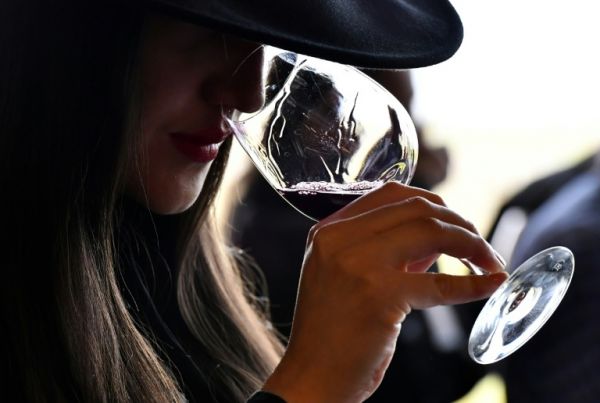 Scientists at King’s College London have found that red wine drinkers have a greater diversity of bacteria in their digestive tracts, a marker of gastrointestinal wellbeing, than those who drink other alcohol. Their paper, published in the journal Gastroenterology on Wednesday, explored the effects of beer, cider, wine and spirits on the population of microorganisms in the gut – the “microbiome” – and other health indicators in 916 female twins in the UK.

Red wine was linked to the greatest positive impact on gut health – and it was also associated with lower levels of obesity and “bad” cholesterol. There were no such associations for beer, cider or spirits, but a minor effect linked to white wine. Lead author Caroline Le Roy told AFP that while there had been some previous research on animals and in lab experiments that showed red wine expanded gut microbiota, there had never been a large human study. “The more diversity there is, the better it is for us in some ways. You will be more able to fight disease and produce more metabolites from food,” she told AFP.

An imbalance between “good” and “bad” microbes can lead to adverse outcomes like reduced immunity, weight gain and high cholesterol. The team even noted a slight reduction in the hormone insulin, too much of which can lead to diabetes, but suspect that effect is not mediated by the gut microbia and something else may be at play.

One of the major drawbacks of so-called “association” studies based on observations about populations is that they do not demonstrate causation, and a one-off finding that appears to show a positive correlation can be the result of luck. The higher standard randomized clinical trials, in which researchers closely control the inputs given to subjects, are generally used to test new medicine but rarely applied to studies related to human diet, partly because of ethical concerns.

The researchers therefore tested and replicated their findings in two more groups – in the US and in the Netherlands – each of about 1,000 people, and a final set of twins in Britain. Recruiting twins had the benefit of removing potential outside factors (known as “confounders”) such as genetic predisposition and early socioeconomic background.

The team suspect polyphenols, micronutrients found in grape skin, were responsible for the greater GM diversity. That conclusion is seemingly supported by the fact that white wine was also linked to a positive association with GM diversity, although to a far lesser extent.

White wine has similar alcohol content to red, but with six to seven times less concentration in polyphenols. Nik Sharma, a neuroscientist at the University College London, who was not involved with the work, cautioned that more research is still required, “perhaps using mouse models to establish the nature of the relationship and to further explore the underlying mechanisms.” But he added that “the work is robust” and the use of twins added weight to its conclusions, as did the replication of its findings across other groups.

While that might seem positive, Le Roy urged people to avoid hitting the bottle, especially if they are non-drinkers. Alcohol is responsible for more than 200 medical conditions, according to the World Health Organization, from mental and behavioral disorders to liver cirrhosis, some cancers and heart disease.

“Potentially drinking one glass of red wine every two weeks is enough to have a beneficial effect, which is quite a good message because obviously alcohol is still bad for us,” said Le Roy, adding that several fruits, vegetables, nuts and even chocolate are also rich in polyphenols. 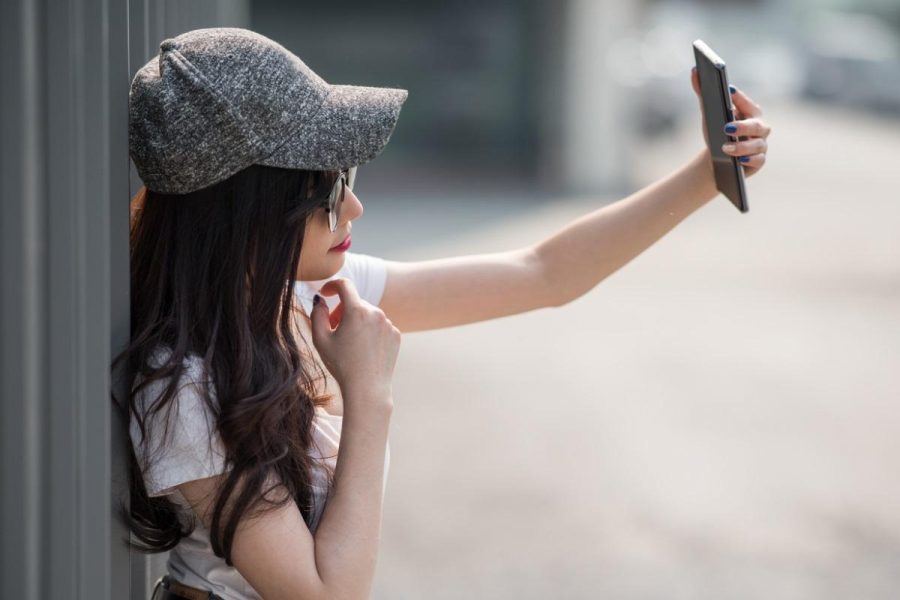