Regal Tastes: Kings and Queens for a Meal 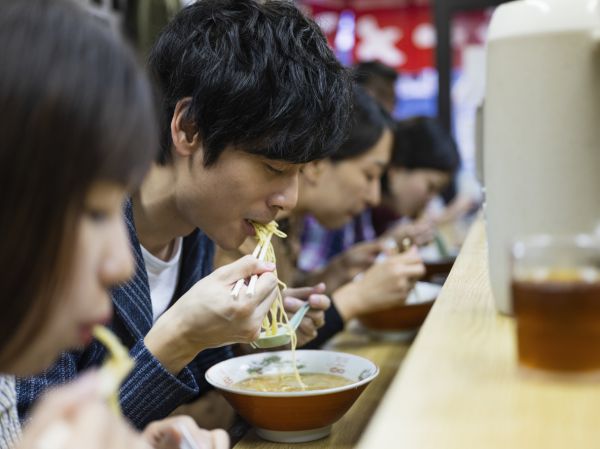 What did the royal families eat back in the day? Wonder no more. Here’s how you can feast like royalty and savour traditional dishes prepared through palace recipes.

Driven by her passion for cooking, the Raja Permaisuri Agong Tunku Azizah Aminah Maimunah Iskandariah Sultan Iskandar sought to compile classic and lesser-known recipes from around Pahang by travelling far and wide across the east coast state.

Before ascension to the throne as Malaysia’s Queen and while still the Crown Princess of Pahang, Her Majesty travelled for 10 months exploring the districts of Kuantan, Cameron Highlands, Temerloh, Lipis, Jerantut, Pekan, Raub, Rompin, Bentong, Maran and Bera. The result is Air Tangan Tengku Puan Pahang: Masakan Tradisional Pahang, a comprehensive volume of popular and rare recipes that define the unique flavours of Pahang cuisine.

The recipes were gathered to showcase the uniqueness and variety of dishes that Pahang has to offer and are recorded using the actual cooking methods used. The project is also a way of conserving some of the recipes that have been passed down from generation to generation that are at risk of being forgotten as more modern dishes are introduced in today’s Malay cuisine.

Some of the mouthwatering recipes featured are cucur jagung, braised sea snails, cream coyote melon curry and even some recipes collected from the orang asli community who are known to source for ingredients from their surroundings. Healthy wild herbs or ulam is a common ingredient in their cooking.

A highlight of the cookbook is the desserts section that features some of the most iconic Malay desserts well known for their richness such as the pengat pisang raja and bubur madu. If you are a fan of Malay cuisine or if you are hoping to seek something new, the list of possibilities from this one-of-a-kind cookbook is endless.

Visit cheminahsayang.com for more information. All proceeds from the cookbook are donated to the Tunku Azizah Fertility Foundation.

Every detail included into the Rajalaya Royal Dinner allows you to fully immerse yourself in the unique traditions of Balinese culture. The Rajalaya feast was once only reserved to Balinese royalty and offers an experience that delves deep into the local culture amid luxurious settings.

First things first; guests are given “holy water” to cleanse themselves upon entering the private residence of the Sanur Royal family. The Griya Jero Gede Keniten Sanur palace’s compound architecture was built in accordance with local feng shui beliefs or the Asta Kosala Kosali.

In Balinese culture, a residence or a holy area has to follow certain philosophical, ethical and ritualistic requirements to become a beautiful space to live and there’s no denying that the palace is an extravagant setting for a dinner. Once you enter the residence, you’ll be escorted to an open cocktail area where you get to mingle with other guests over canapés and drinks.

Amid classical dance performances and mesmerising gamelan music, the dishes are served a la rijsttafel (Dutch for “rice table”) and features a medley of dishes that combine the unique flavours of Indonesia with grilled meats, vegetables and sambal dishes.

Located in downtown Seoul is a restaurant that strives to serve authentic royal cuisine of the Joseon dynasty. At Jihwaja dishes are prepared with the freshest ingredients using culinary techniques derived from the royal court. It was founded in 1991 by Master Hwang Hye-seong who acquired her mastery of royal cuisine from the last palace cook of the Joseon dynasty, Master Han Hui-soon.

Today the restaurant is operated by Hwang’s family which strives to preserve the traditional Korean food culture. Following the 600-year tradition of the Joseon dynasty, Jihwaja is as close as you can get to real imperial dining. The restaurant’s sleek interior design is inspired by royal palaces; it has a modern and refined appeal while still staying true to traditional aspects of Korean culture.

As for the menu, a good starting point would be the jineobyul manchan (royal degustation course) that is prepared according to historical materials such as Jinchanan (recipes for the 60th birthday banquet of Lady Hyegyeonggung in 1795), the Sangayorok (ancient recipes dating back to 1450), and the Eumsik dimibang cookbook (first Korean recipes, 1670). The course features tantalising dishes such as grilled codfish with citron and soy sauce, wrapped kimchi and cold boiled beef with fruit salad.

Korean cuisine is well known for its beef dishes and Jihwaja does this exceptionally well with an array of pan-fried delicacies such as marinated and grilled beef ribs topped off with a refreshing ginseng and vegetable salad. Seafood lovers will be tempted with the royal seafood casserole course and the braised abalone in soy sauce course that won’t disappoint. The restaurant has a fine selection of vegetarian and vegan dishes so no one is left out from the royal feast.

This article is an excerpt from UNRESERVED’s September 2019 issue from the article REGAL TASTES.

Related: In The Food For Love Disney Parks Set to Board the Vegan Train
By Lainey Loh