The United Kingdom’s break up with the European Union – otherwise better known as Brexit – is finally happening. On 31 January 2020 at 23:00 GMT., the UK will officially leave the European Union after 47 years and 30 days as a member.

The Withdrawal Agreement Bill (WAB) has been approved by the House of Commons, the House of Lords and has been signed by the Prime Minister. This is followed by the Queens Royal Assent, which makes the WAB official legislation in the UK. Brexit is, by that, formally ratified on the British side.

Despite the confirmation of the formal exit, there is actually still a lot to discuss. Essentially, months of negotiation will follow suit. This is because while the UK has agreed the terms of its EU departure, both sides still need to decide what their future relationship will look like.

Some points of discussion include the future of their relationship on law enforcement, data sharing and security, aviation standards and safety, access to fishing waters, and the regulation of medicines.

This will be worked out during the transition period – which is also known as the implementation period – that begins immediately after Brexit day and is scheduled to end on 31 December 2020.

A new start? Not really.

The 11-month period is meant to give both sides some breathing space while a new free trade agreement is negotiated. In addition, Prime Minister Boris Johnson has promised that he will not extend this transition period beyond 2020, giving the UK and EU quite a limited timeframe to figure out their future partnership.

In the meantime, the UK will still adhere to all of the EU’s rules and its trading relationship will remain the same. However, it will not be part of EU political institutions and there will be no British members of the European Parliament.

So while Brexit will be official on 31 January 2020, the uncertainty over it isn’t over yet. Our advice, Buckle up and get ready for the new procedures, whether it is how the economy will be impacted or on your wine indulgences. After all, the consequences of Brexit – whether good or bad – are just a few months away. 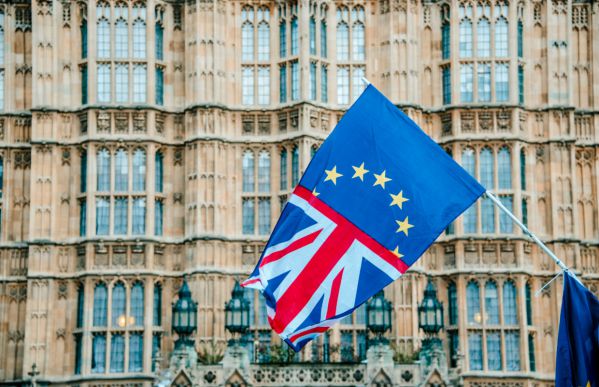 The Effects of Brexit on This Side of the World

Not Laid to Rest: Ivana Smit’s Case to Reopen
By 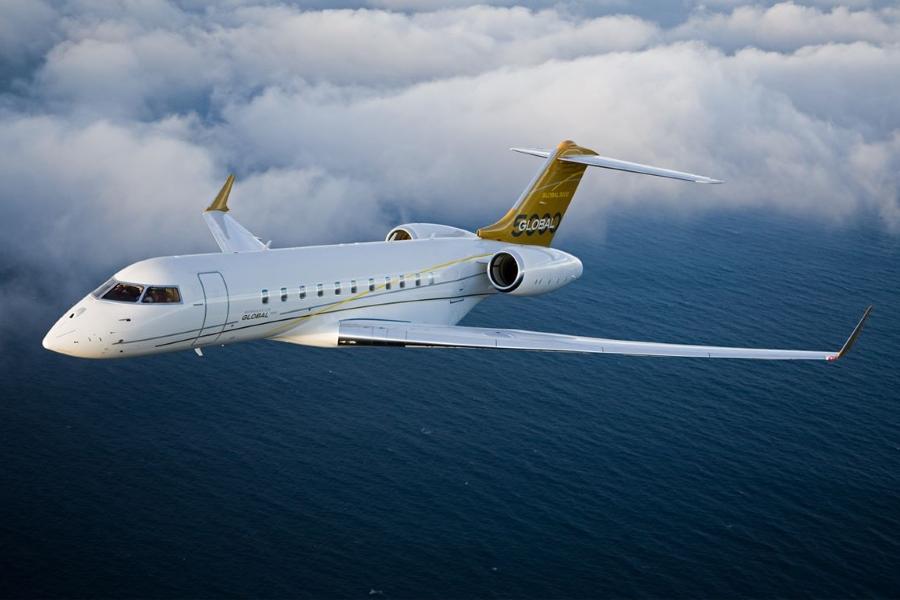 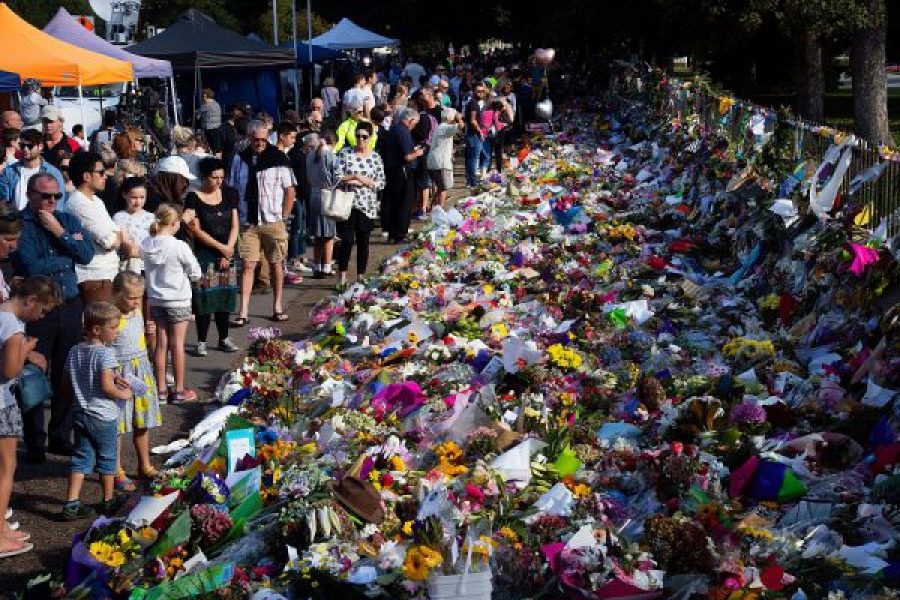 The New Zealand Shooting That Shook the World
By D. Kanyakumari