Designers are questioning whether it makes sense to show so often at fashion weeks in a digital world.
Sherelyn Goh
Monday 3 August 2020 Brazillian designer Francisco Terra of Neith Nyer declared he only wants to show once a year. Photo: AFP

Paris fashion week went online for the first time in its history with fashion rocked not just by the coronavirus but by a growing revolt from within the industry. The virus has brought designers’ long-suppressed frustrations with the system and its unforgiving pace bubbling to the surface, with many questioning not just the infernal rhythm and environmental impact of five and six collections a year, but whether fashion weeks or even fashion shows still make sense in a digital world.

“I can no longer cope with an industry built on abuse and consumerism, thriving on environmental destruction and perpetuating racial and gender-based injustice,” declared rising Brazilian creator  Wednesday, the brains behind the brand Neith Nyer.

Terra, one of a wave of young designers to have broken onto the Paris catwalk in recent years, said that from now on he would only show once a year, “maybe twice”. He is definitely not the only designer. Spanish wunderkind Alejandro Palomo told AFP that he is not sure if costly Paris shows really work for him while Colombian Esteban Cortazar said he has turned his back on them for now. “I love the shows,” Palomo said, “but I am not going to put the pressure on my body of having to do one” every few months.

The rebellion isn’t confined to smaller independent labels either. The tectonic plates began to shift in April when Saint Laurent designer Anthony Vaccarello said he was pulling out of Paris fashion week this year. From now on the label would “take control of its pace and reshape its schedule,” he said.

Gucci’s Alessandro Michele delivered another bombshell in May, slashing his shows from five to two a year, and questioning the whole idea of seasons, on which the fashion calendar is built. “Clothes should have a longer life,” he said, and should be “seasonless”. Mugler designer Casey Cadwallader has said that he would follow the same path.

The cracks really began to show after several hundred industry players led by Belgian master Dries Van Noten signed an open letter in May, arguing for a major overhaul of the industry. Other designer brands like Chloe, Thom Browne, Y/Project, Lemaire and Alexandre Mattiussi as well as some top-end department stores have since joined the call for “fundamental change that will simplify businesses, making them more environmentally and socially sustainable.” They want the fashion calendar redrawn so winter clothes hit the shops in winter and summer ones in summer, rather than months before as they do now.

‘Time to slow down’

For others, the fashion show itself is as “outmoded” as the calendar. A broad-based coalition called “Rewiring Fashion”, uniting the likes of hot US labels 1017 ALYX 9SM, Rodarte, Proenza Schouler and Phipps with several Paris stalwarts has laid out another top-to-bottom reimaging of the system. “We find ourselves facing a fashion system that is less and less conducive to genuine creativity and ultimately serves the interests of nobody: not designers, not retailers, not customers, and not even our planet,” they said.

We were getting calls. I’m sure everyone was, writes BoF’s Tim Blanks. The coronavirus had hit fashion hard. There was a bush telegraph of nervous designers looking for any kind of reassurance against a growing tide of bad news. It was obvious that independent designers were going to be hit hardest. For those on a shoestring, it just got thinner. For those who were more established, querulous retailers and landlords were the challenge. Fashion has traditionally been an industry of secrets, but the virus made a nonsense of that. It was time for people to talk openly to each other. BoF facilitated a conversation, via Zoom, that brought dozens of independent designers and storeowners together. In bi-weekly digital gatherings over the past month – a whole patchwork of faces from all over the world – these designers and retailers hashed out a game plan for the future. In one way, it was purest logic. The fashion calendar – the showing, selling and shipping of clothes – divorced itself from common sense a long while ago. The rhythm of fashion’s seasons was surreally disconnected from the seasons as most of the world understood them. You’d go to buy a winter coat when the mercury dropped and all you’d find was bikinis. Irrational this was, but unquestioned, thanks in large part to the commercial might of American department stores whose tune the industry danced to. So, here were a few screens full of faces prepared to challenge the timetable, to create a new reality out of that old surreality, now turned to ashes by Covid-19. It hasn’t been easy. How could there be consensus with so many different wants and needs on the table? But, sure enough, a proposal on how to rewire the fashion calendar took shape. For me, says Blanks, the most important thing has been the communication. People who knew of each other but had never met are now talking across the globe. The future is collaboration not competition. That’s also how revolutions are made. Fashion needed one, and if it took a dreadful virus to create the conditions for change, that is surely just a measure of how great the need for revolution has been. Read the proposal at rewiringfashion.org #rewiringfashion

They too insist the “fashion calendar is out of sync with the customer, unsustainable for industry professionals and damaging for sales. “It’s time to slow down,” their manifesto declared. In a digital world staging fashion shows six months before the clothes hit the shops makes no sense, and was an open invitation to fast-fashion rip off merchants, it added. Like Van Noten, they also want an end to discounting and Black Friday-type sales which they blame for much of the industry’s wasteful overproduction.

However, some top luxury brands are not yet ready for revolution. Dior CEO Pietro Beccari defended both the calendar and shows, saying that “a live performance is like nothing else. We believe there will always be a place for a live show.”

But Palomo believes the video presentations forced upon Paris fashion week by the pandemic may be a blessing in disguise, opening the door to freeing up the way designers present their creations. While Paris fashion week prides itself on giving young guns a place in the schedule alongside iconic houses like Dior, Chanel and Hermes, Palomo and Cortazar say it was also “killing them economically”. “Everyone is trying to keep up their image, to make out that everything is fine, and behind the scenes we are spending money that we do not have,” Cortazar said. 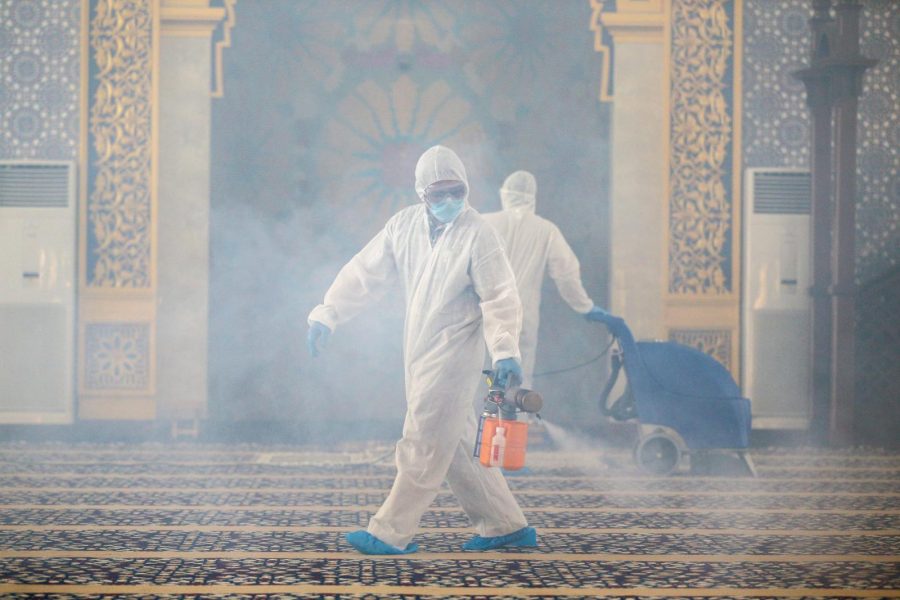 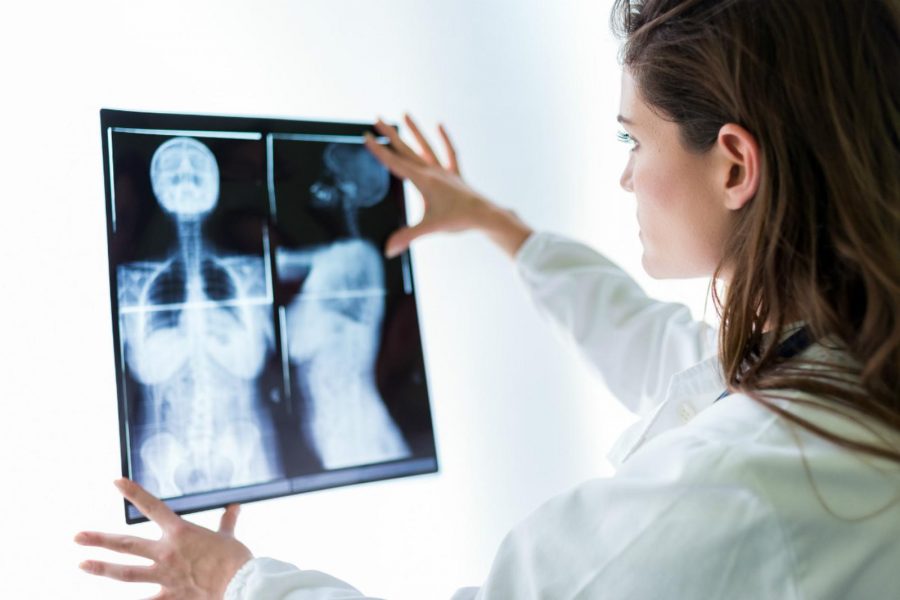