A Taste of the Imperial: 6 Restaurants to Try When You're in Russia

Where to fill your belly in between those World Cup matches.
Andrea Tim
Tuesday 10 July 2018 Russia is the largest country in the world, and yet it rarely features on international food spotlights – how many times have you not seen Italy or France on these lists, right? To get your taste buds in sync with World Cup fever, UNRESERVED talked to a few Russian VIPs for a guide to the best restaurants in town.

For people watching: White Rabbit
Located on the highest floor of the building, the White Rabbit has a glass roof which gives you a knee-weakening 360-degree view of the Moscow cityscape. The chef’s innovative use of traditional Russian elements with luxury ingredients earned it a spot on the prestigious World’s 50 Best Restaurants list in 2017. It was also featured in an episode of Netflix’s Chef’s Table.

For a casual lunch: Mu-Mu
Mu-Mu is a fast food restaurant franchise with 40 locations all over Moscow, serving popular Russian grub at its best, sans fine dining frills. Enjoy grab-and-go meals for street food prices in between exploits.

For a romantic dinner: Café Pushkin
Bookworms, welcome to heaven. The mezzanine area of this café is decked with Baroque-style bookshelves that set a rustic ambience while you dine. There’s also a cosy fireplace hall for private bookings and a summer terrace if you prefer to dine outdoors. Go with an appetite, kick yourself if you forget to bring a camera.

For people watching: Cococo
Cococo has a lot of hype in its name – it is owned by famous Russian rockstar Sergey Shnurov and his wife Matilda, and has been praised by Anthony Bourdain. The restaurant prides itself as being the first in Russia to employ a farm-to-table practice, but what has people going back is its modern spin on Russian cuisine.

For a casual lunch: Stolovaya No.1
The word ‘stolovaya’ is Russian for ‘canteen’. Like Mu-Mu, Stolovaya No.1 is a franchise, with about a dozen locations around St Petersburg that offer inexpensive Russian chow. Nearly all of them are open around the clock, so you have supper contingency plans in place.

For a romantic dinner: Palkin
If there’s a fine dining restaurant worth pulling out all the stops for while in St Petersburg, it would have to be Palkin. This establishment dates back to 1874 – the building is even older – and its menu is a homage to the gourmet delights that were once enjoyed by Russia’s own aristocratic society. Palkin also has an extensive collection of rare vintages which should only ever be enjoyed by true connoisseurs. Bringing Gourmet Food to the Yard!
By Mazin Siraj 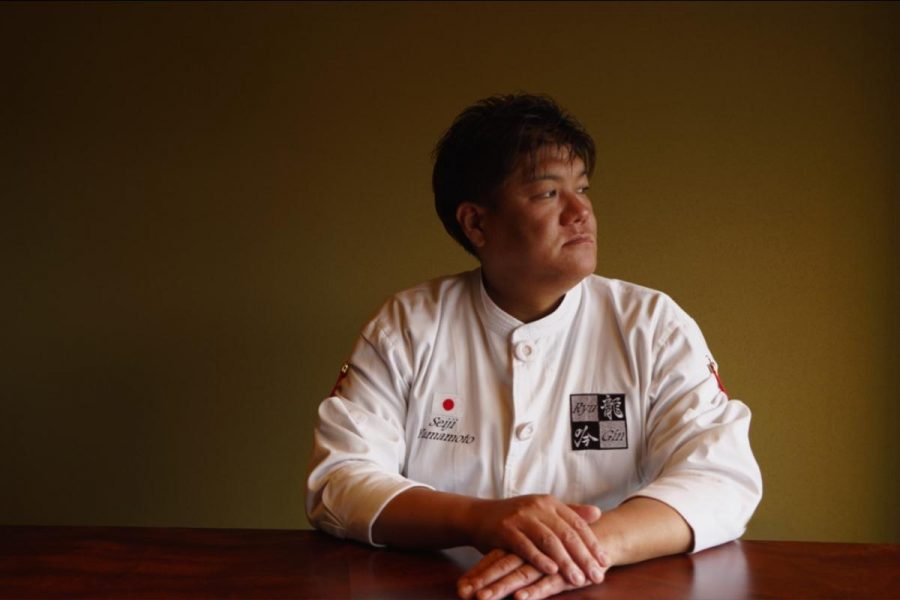