Samsung is Cancelling Pre-Orders for The Sold-Out Galaxy Fold?

The shipments for the Samsung Galaxy Fold haven't just been delayed, they could be cancelled completely according to CNET.
Lainey Loh
Wednesday 8 May 2019 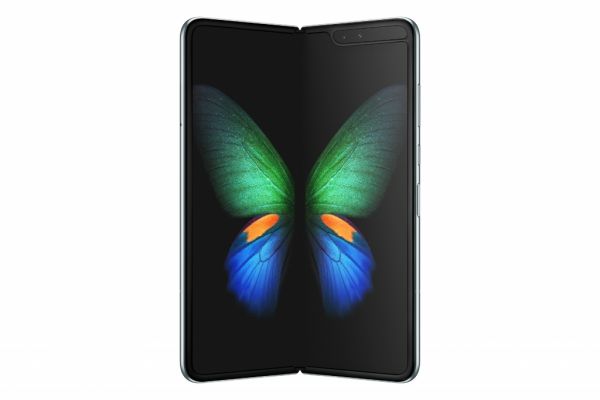 Bad news for those who pre-ordered the Samsung Galaxy Fold. Photo: AFP

Twenty-six April was originally supposed to mark the launch date for Samsung’s first flexible handset, the Galaxy Fold; however, after hearing a ream of horrendous reviews by journalists who received the smartphone pre-release, shipments of the sold-out device were delayed for an undisclosed amount of time.

On Monday, however, customers who had pre-ordered the device (like CNET‘s Jessica Dolcourt), received an email stating that “If we have not shipped (the Galaxy Fold) by 31 May your order will be cancelled automatically.” Samsung emphasized in the email that customers can cancel their order any time before this date, as well, and that they will not be changed the US$2,000 for the phone until it ships – whenever that is.

On the other hand, Huawei’s folding Mate X smartphone-tablet hybrid is expected to launch in June. As of right now, though, the company has not given reviewers the device pre-release to test. At the 2019 Mobile World Congress in February when the Mate X was announced, it was the fan favourite over Samsung’s iteration.

The Mate X is expected to go on sale this June for about US$2,600 whereas the timeframe for the release of the Galaxy Fold remains vague at the time of writing.