A pair of chatty robots will assist wheelchair users at the 2020 Olympic Games in Tokyo.
Friday 29 March 2019

Tokyo Olympic organisers recently rolled out a pair of chatty robots they will put to work to assist wheelchair users at the 2020 Games as they continue to plug Japan’s cutting-edge technology. Billed as distant relations to beeping Star Wars drone R2D2, Toyota unveiled its human support (HSR) and delivery support robots (DSR), which are set to act as seat ushers and will fetch food and drinks for disabled fans at next year’s Olympics.

In an Olympic first, the waist-high, robotic “volunteers” will breezily introduce themselves to customers, who can then place orders on a tablet. “Hello, everyone. I’m a lifestyle support robot,” the fully rotating HSR said in a demonstration. “I’ll fetch things for you. I also have an extendable arm that can pick things up if you drop them,” it added.

In reality, the DSR “deli-bot” – with its built-in drinks tray – rather more closely resembles a moving dustbin with blinking lights, but Toyota insisted the technology would ensure a more comfortable Games experience for wheelchair users.

“It will be much easier and more convenient to interact with robots,” Minoru Yamauchi, general manager of the 2020 robot development department said. “In the run-up to the Olympics we will work on other useful functions that they can carry out.” Toyota are currently planning to deploy 16 units of each droid at the 2020 Olympics.

Games organisers also unveiled a Panasonic-developed exoskeleton suit to help with a range of Olympic-related chores, such as delivering or loading heavy baggage brought to Japan by athletes and officials.

“We want to go beyond the 1964 Tokyo Olympics in terms of legacy,” said Hideyo Hirata, deputy executive director of technology services for the 2020 Games. “Often robots have not been seen as our friends,” he added, invoking dystopian science fiction. “But in Japan, people actually want to know how robots can help with and be part of our daily lives.”

Driverless cars, facial recognition and ultra high-definition TV are just a few of the other ways Japan Inc. hopes to use the Tokyo 2020 Olympics to show the world it has regained its touch for innovation and technology.

The last time Japan hosted the Olympics, in 1964, it launched the iconic bullet train – a sleek symbol of the country’s recovery from World War Two. This time around there is speculation a flying car will be used to light the Olympic flame, although 2020 organisers are keen to stress the practical use of technology.

Panasonic’s powered body suit went on sale last year at a cost of a little over US$6,000 each, with more than 200 units already ordered. They have attracted interest in the farming sector, but similar products have been used for years in hospitals, helping caregivers lift injured or elderly patients.

“Japan has a shrinking population, and an ageing one,” said Panasonic’s Yoshifumi Uchida. “We want to contribute to a society where people are not concerned about age or gender difference. These products are designed to help create a better future.” 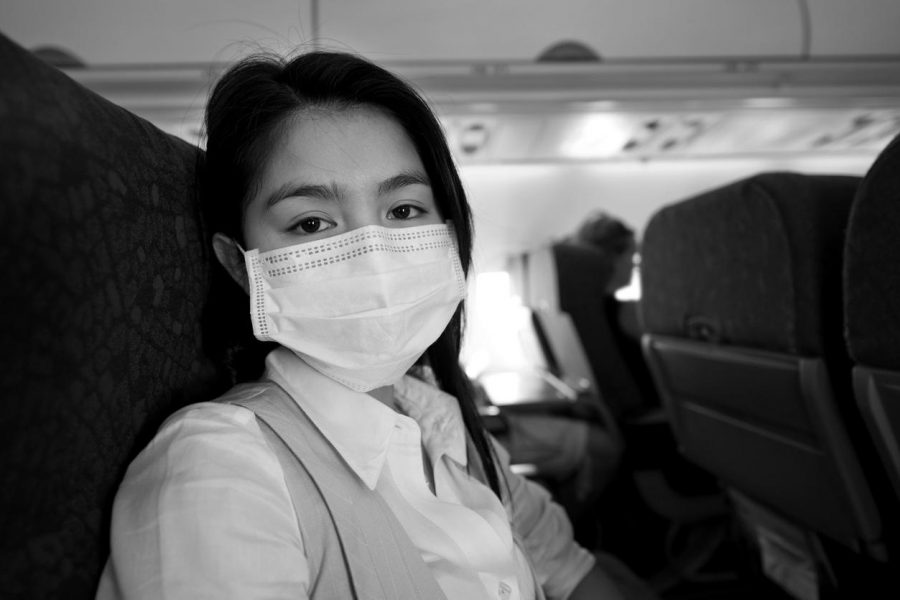