Should All Wet Markets be Banned due to COVID-19?

Wet markets have come under heavy fire during this COVID-19. In the minds of the public, the narrative of the coronavirus seems fixed – in late 2019 someone at the infamous Huanan seafood market in Wuhan was infected with a virus from an animal. Fast forward a couple of months later and we’re now faced with a worldwide outrage for all wet markets to be banned. However, is this a valid solution?

What is a wet market?

Ever been to a shopping area where grocers and butchers sell fresh produce? That’s exactly what you’d call a wet market. According to CNN, unlike dry markets which sell non-perishable goods such as grain or household products, wet markets offer a wide range of produce, which often includes live animals.

And if you’ve ever wondered why they’re referred to as “wet”, this is because the floors are often hosed down after vendors wash vegetables or clean fish. However, these markets do hold certain risks especially if live exotic animals are being sold – and that’s the exact difference between usual wet markets are ones that are selling produce from illegal wildlife trade.

For example, the 2003 SARS epidemic was indeed linked to the sale of civet cats in Guangdong province. But most wet markets don’t uphold such practices, as they’re mainly a place for a large proportion of people in China and across Asia to buy fresh food, such as chicken, pork, fish and vegetables, at affordable prices.

Sir Paul McCartney from the Beatles labelled them as “medieval”. “When you’ve got the obscenity of some of the stuff that’s going on there and what comes out of it, they might as well be letting off atomic bombs. It’s affecting the whole world,” he added.

Similarly, the United States of America’s top infectious disease specialist, Anthony Fauci, called for these markets to be “shut down right away,” adding that he couldn’t understand why they were still open. According to The Guardian, more than 60 lawmakers in the US have also called for a global ban on what are referred to interchangeably as “live wildlife markets” or “wet markets”

But are these valid reasons to shut down the entire industry? According to The Guardian, Kartini Samon, a Jakarta-based campaigner with the nonprofit Grain who has studied wet markets in the region, believes “This call for a ban comes from cultural differences often mixed with prejudice.” She added that wet markets are very common and have a long history in many places in Asia.

Wet markets provide an important outlet for small farmers to sell their produce. “In a country like India or Indonesia, between 25 and 40 million people rely on wet markets and informal food vendors for their livelihoods,” said Samon.

Tackling the root of the problem

Hence, the main issue at hand is the supply and demand of the illegal wildlife trade. According to the World Wildlife Fund, “This health crisis must serve as a wake-up call for the need to end unsustainable use of endangered animals and their parts, as exotic pets, for food consumption and for their perceived medicinal value.”

Meanwhile, as for tackling the general cleanliness issue of all wet markets, Bloomberg suggests it can be solved by better building design to help separate meat, vegetable and livestock areas, as well as imposing the sort of mandated cleaning regulations found in places like Singapore, Hong Kong and South Korea. 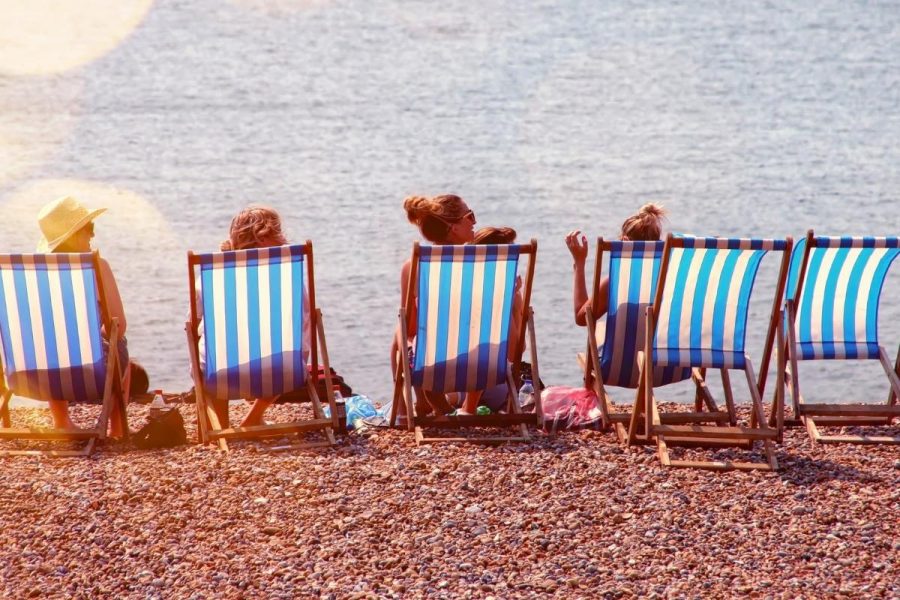 Watch Out, Thailand – Superstorm Pabuk is Headed Your Way
By