Singapore is Especially Vulnerable to One Grave Threat

Thanks, no thanks to climate change.
Lainey Loh
Monday 19 August 2019
The island city-state needs to fix this before time runs out. Photo: iStock

Singapore needs at least US$72 billion to build defences against rising sea levels, its leader said Sunday as the low-lying city-state gears up against the impact of climate change. Prime Minister Lee Hsien Loong described climate change as “one of the gravest challenges facing humankind” and said the Southeast Asian country is already feeling the impact through a hotter weather and heavier rainstorms.

He devoted a large portion of a major policy speech late Sunday – which included initiatives on the economy and social issues – on how the city-state will tackle global warming. “Because we are a low-lying island, Singapore is especially vulnerable to one grave threat, and that is rising sea levels,” he warned.

City planners previously required buildings to be constructed at least three metres (9.9 feet) above the mean sea level, leaving a one-meter buffer against flooding after high tide. But if sea levels rise by one metre due to global warming, the buffer could be breached when heavy rains coincide with high tide, prompting the government to require new developments to be built four metres above sea level.

Critical infrastructure like the Changi Airport’s new Terminal 5 must be built five metres above sea level. Lee cited findings by Singapore’s Centre for Climate Research that the city-state, “is more vulnerable to climate change than the global model suggests” because it is near the equator.

A key measure will be to build the island’s coastal defences, he said. One option is to learn from the experience of the Netherlands which reclaimed from the sea by building a seawall and then draining the water within it to create dry land called “polders”, he said.

“Polders are a serious option for us,” the prime minister said, adding that Singapore will trial the process on a small scale. Another option is to reclaim “a series of islands offshore” and connect them with barrages to create a freshwater reservoir that can serve as a drainage for rainwater, he said.

The coastal defence infrastructure could cost the country at least SGD100 billion (US$72 billion) over the next 100 years, he said. “Because this is a 50 to 100-year problem, we can implement a 50 to 100-year solution,” he said. “We should treat climate change defence like we treat the Singapore Armed Forces – with utmost seriousness… These are life and death matters.”

But unlike military defence in which war can be prevented, the rise in sea levels is a certainty – with only the timing being uncertain, he warned. In October, a landmark United Nations report warned that time is running out to avert global disaster and that avoiding climate chaos will require an unprecedented transformation of society and the world economy.

Related: Robots Have Landed in Singapore 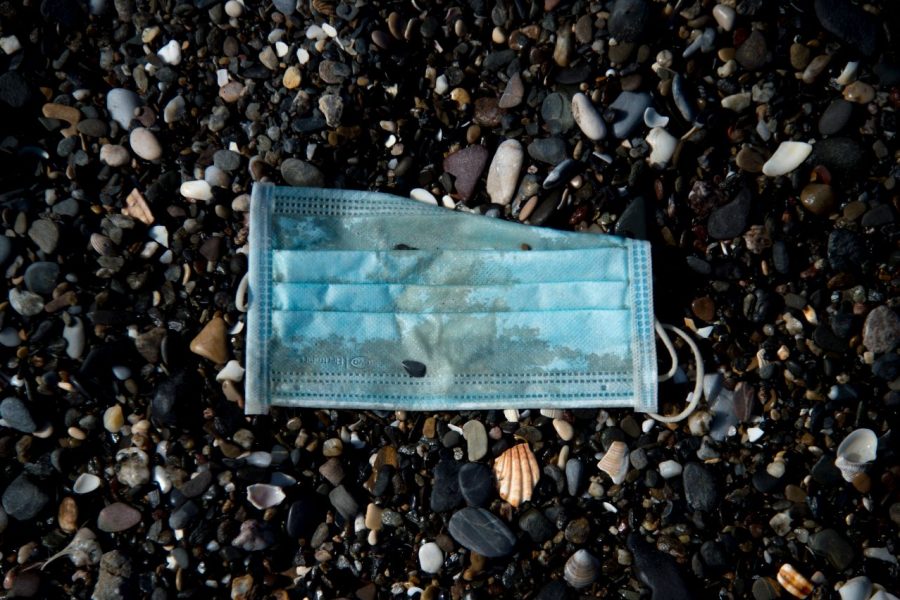 Scaled Up: Malaysian Authorities Seize ​A Record Number of Pangolins
By
One of the Most Endangered Animals Spotted in the Wild
By Lainey Loh