Singapore is Getting its Hawker Recognition

Still, we are behind in recognising the minutia of our culture and Singapore has steamed on ahead of the crowd.
Zoe Ibrahim
Saturday 9 January 2021 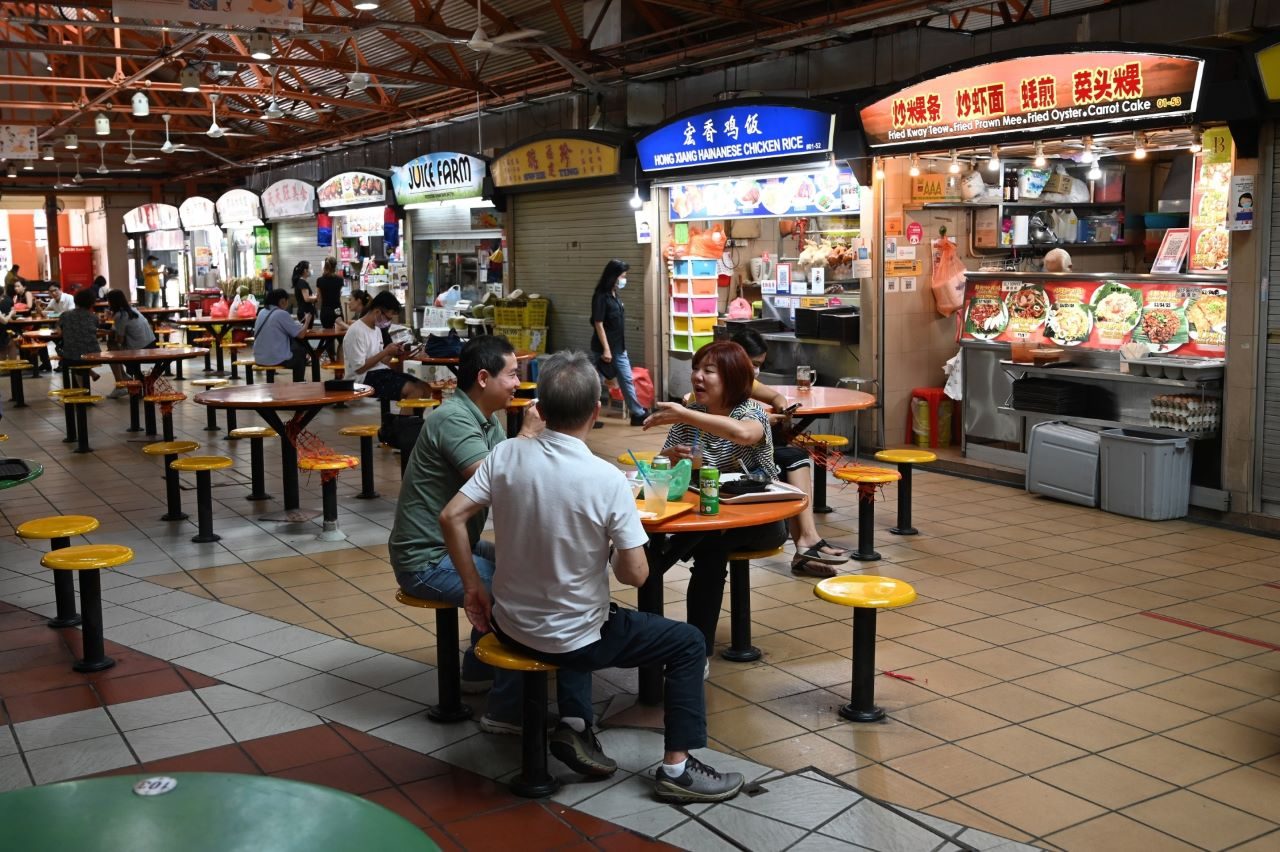 Hawkers exist everywhere, they are those who peddle wares, bargain with customers and line the streets all over the world. Their shape and form differ in various regions, where Egypt still has street vendors and Thailand still has those on boats.

In Southeast Asia, there are also large sectors of hawkers whose speciality is food, so much so that they have become a part of the societal culture. Malaysian and Singaporean famous foods are most likely sold by hawkers, things like Nasi Lemak and Chicken Rice.

Recently the Singaporeans have pushed to have this part of their culture recognised by the  United Nations Educational, Scientific and Cultural Organisation (UNESCO). On Wednesday, their wish came through and the organisation approved the country’s bid to have its street food included on a list of intangible cultural heritage, which also includes yoga, Chinese calligraphy and flamenco.

Hawker culture in #Singapore🇸🇬, community dining and culinary practices in a multicultural urban context, has just been inscribed on the #IntangibleHeritage list.

Once seen as lowly members of Singaporean society, cooks in the city-state’s bustling “hawker” centres are rejoicing over the recognition. “In the past being a hawker was a job that was looked down on, it was seen as a beggar’s business,” says Ng Kok Hua, who sells traditional deep-fried delicacies from his small stall. “And now it’s not, now the hawker culture in Singapore is globally recognised.”

The city-state is full of open-air food courts where vendors serve delectable – and cheap – dishes. In the same food centre as Ng’s stall, for example, you can buy Michelin guide-recommended Hainanese chicken rice for around S$5 (US$4).

On its website, UNESCO noted that Singapore’s diverse population of ethnic Chinese, Malays, Indians and other races inspired the hawkers’ culinary creations. “Many (hawkers) specialise in a particular dish, refined over many years, and transmit their recipes, knowledge and skills to younger family members or apprentices,” it added.

Ng’s stall is an example of this — it was started by his father, according to local media, and is one of the few places in Singapore that still makes ngoh hiang, beancurd-wrapped rolls of spiced minced meat.

“Hawker culture is something that’s not elite, it’s of the people so I think it’s something that all Singaporeans can celebrate,” says Pasha Siraj, whose stall serves modern Indian cuisine.

Humphrey Lim, a Singaporean enjoying his lunch at the food centre, agrees with that sentiment. “To Singaporeans, this place actually holds more value than the Botanic Gardens (a UNESCO site in Singapore) because most Singaporeans come here on a daily or weekly basis to eat the food.”

Like many other countries in Southeast Asia, food is where the heart of the country is, more so than the landmarks or massive statues.

Getting the recognition “has been a long but fruitful journey”, wrote Prime Minister Lee Hsien Loong on Facebook on Wednesday. “The biggest thanks must go to the generations of hawkers for nourishing a nation’s stomach and spirits.”

It is sad to say that Malaysia’s own hawker stalls may not get this kind of recognition, with many still in scattered smaller scale hawker centres. Some are more upscale than others, like the canteen style food area in Publika mall or Hawker Hall in Sri Hartamas area with its neon blue lights and clean aesthetic.

Hopefully, we too as a nation proud of its street cuisine can one day hold our hawkers as dearly to our hearts as they have. After all, what would drunk people be without their abang burger. The World's Best Airline in 2018 is From Southeast Asia
By