Humans have been trying for the last few years to find a middle ground between vegetarians and meat-eaters.
Zoe Ibrahim
Tuesday 29 December 2020 Just another chicken nugget, except this nugget got its meat from a lab. Photo: EAT Just/ AFP

Everyone’s heard about the lab-grown meat, burgers that come from cells made in a lab, another thing that sounds like its come straight out of a sci-fi flick. Cellular agriculture isn’t new, but it hasn’t been polished enough to produce for a more mainstream market.

Jason Matheny popularised the concept in the early 2000s, he even set up a nonprofit dedicated to supporting in-vitro meat research. The search to have our meat and eat it too without harming any animals in the process has become some people’s life work.

Demand for sustainable meat alternatives is rising due to growing concerns from consumers about the environment and animal welfare, but other products on the market are plant-based.

Just as we close this tiring year, lab-grown chicken meat made a historic debut to the public on the sunny shores of little ol’ Singapore. It marks the first time a government has approved the sale of cultured meat in the world.

Singapore gave the go to a San Francisco start-up Eat Just that’s famous for creating plant-based alternatives to your everyday egg meals. They use mung beans to create a plant-based mix that fries and scrambles just like eggs.

The company said earlier this month that its product had been approved for sale in the city-state as an ingredient in chicken nuggets. Imagine your chicken nuggets becoming guilt-free, well the cholesterol is probably still there.

Consumption of animals is an environmental threat as cattle produce the potent greenhouse gas methane while logging to create pastures destroys natural barriers against climate change.

The company on Wednesday said it had made its first commercial sale of the product to 1880, a restaurant in Singapore’s Robertson Quay, a posh riverside entertainment centre. The debut of this monumental product however was a small event, closed to the media, due to the virus.

Entrepreneur Marc Nicholson, who founded 1880, described serving cultured meat as a “revolutionary step towards solving climate change and creating the opportunity to feed the world without overwhelming the planet”.

Eat Just chief executive Josh Tetrick said this week that the launch “moves us closer to a world where the majority of the meat we eat will not require tearing down a single forest, displacing a single animal’s habitat or using a single drop of antibiotics”.

Meat consumption is projected to increase more than 70 % by 2050, and lab-grown alternatives have a role to play in ensuring a secure food supply, the company said.

There were concerns that lab-grown varieties would be too expensive, but a spokesman for Eat Just said the company had made “considerable progress” in lowering the cost. There’s Been a Boom in Home Workouts
By Zoe Ibrahim 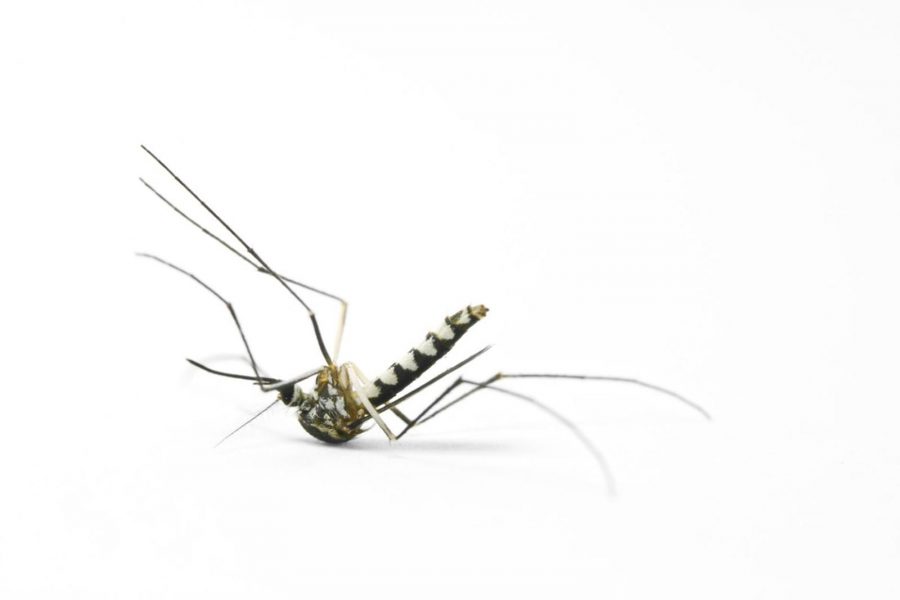