Smell Out Of This World With NASA's Eau De Space

It's an intriguing mix of smells.
Sherelyn Goh
Tuesday 21 July 2020 Have yourself some of Eau de Space if you dare. Photo: AFP Relax News

As the result of a successful Kickstarter campaign organised by Matt Richmond, the scent of space, created decades ago by NASA to ready astronauts for their missions, is being converted into a perfume called Eau de Space that will be mass produced.  According to Richmond, this smell has been off limits to everyone but astronauts for years, but, “Through sheer determination, grit, a lot of luck, and a couple of Freedom of Information Act (FOIA) requests, we got it out.”

Expert perfumers helped create this fragrance to ensure that it accurately replicates the real deal. Chemist Steve Pearce, the same person NASA sought out in 2008 to develop the original scent, was recruited to make the perfume. When struggling to describe to CNN what this space scent smells like, Richmond said that “Astronauts describe the smell as a mix of gunpowder, seared steak, raspberries and rum.”

The perfume’s Kickstarter website attempts to depict the scent, that it is “…a rather pleasant metallic sensation… [like] … sweet-smelling welding fumes, burning metal, a distinct odour of ozone, an acrid smell, walnuts and brake pads, gunpowder, fruit, rum, and even burnt almond cookie.”

Eau de Space has been created as the first product developed by the creators whose goal is to “increase STEM through experiential education.” The first shipments of the perfume are slated to start this October, and for US$29, you could smell out of this world. Making Time: Classic Timepieces For The Gentleman
By Lira Jamaluddin 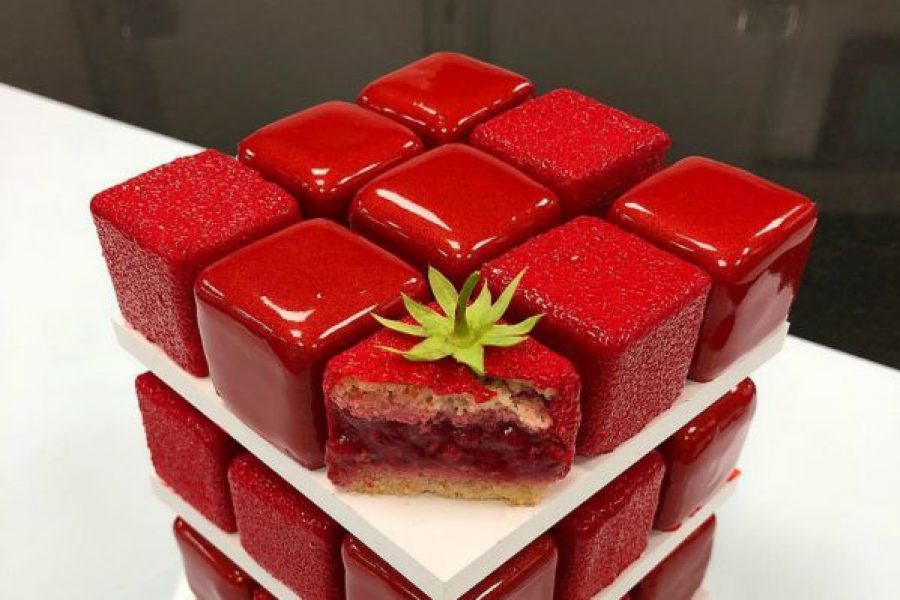