Something Fishy: How a Dead Humpback Whale Ended Up in a Mangrove Forest

Local fishermen in Brazil found the carcass when they were walking through a mangrove forest.
Thursday 28 February 2019
The 26-foot whale is likely to have died four or five days before fishermen found it. Photo: CNN International

A mangrove forest in Brazil would be one of the last places on earth one would expect to find a carcass belonging to a mighty ocean creature like the humpback whale but it’s exactly what this group of Brazillian fishermen came across as they were trekking across the forest. The baby whale was likely lost at sea and died of starvation or some other unknown cause, according to nonprofit research group Bicho D’agua.

The tides washed the whale’s body to shore at Araruna Beach in the city of Soure, said Bicho D’agua oceanographer Maura Sousa. It’s located on the island of Marajó, which sits at the mouth of the Amazon River. “During this season, the tide normally rises twice a day to almost 4 meters (13 feet) and floods the mangrove forest, bringing lots of trash, including trash from ships from a lot of places in the world,” Sousa said. “This explains why an inflated carcass, due to the gases of the decomposition, was dragged into the mangrove forest,” she said.

The 26-foot whale likely died four or five days before fishermen found it in the mangroves, she added. The fishermen notified the research group of the whale’s carcass, which lay some 50 feet from shore. Whales like this one are common in the South Atlantic, but not usually at this time of year, Sousa said. The whales that come to the coast of Brazil to mate typically spend their winters in Antarctica. This one could be a North Atlantic whale, she added. Researchers are performing DNA tests to determine where the humpback came from.

The Federal University of Pará’s pathology laboratory is performing the necropsy – an autopsy performed on an animal. The results, available in about two weeks, will give researchers a better idea of the whale’s cause of death.

Related: New Research: Earth As We Know It Will Bug Out If Insects Go Extinct 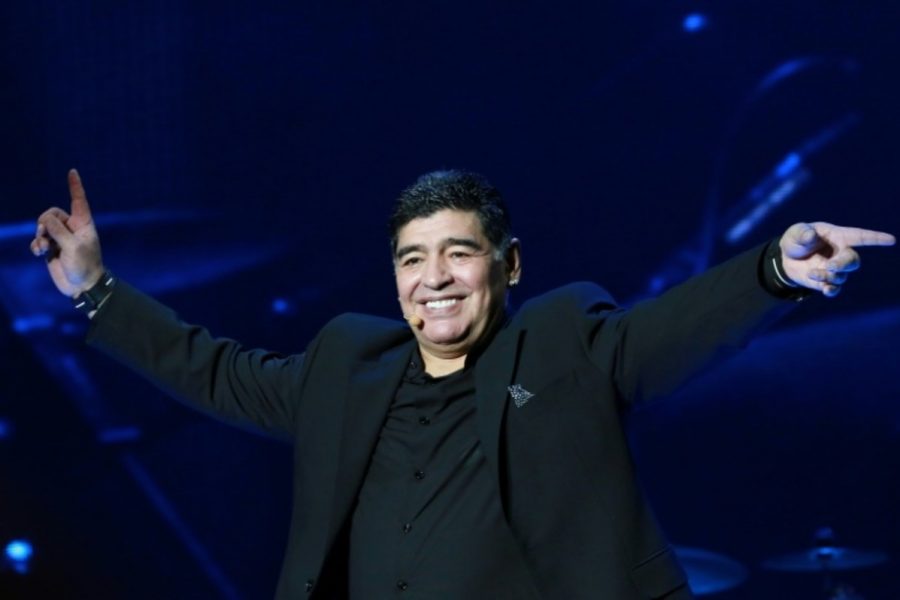