Songbird Mayabayu Is Someone to Look Out For

This Sabahan songstress is rocking that indie vibe with some smooth folk tunes inspired by her roots.
Zoe Ibrahim
Friday 15 January 2021 Mayubayu creates sweet tunes as one of the finalists for the Levi's Music Project. Photo: Eng Hooi

Levi’s known for its jeans but it’s also known for its support of the musicians that rock that denim look. Among the finalists of the Levi’s Music Project is a particularly charming artist by the name of Mayabayu.

A solo artiste based in Kuala Lumpur now, Mayabayu actually spent a lot of her childhood in Sabah and found a love for music early on in life. Her musical career began in 2016 as Beverly Matujal and only continued to escalate from there. In 2018 when she won the Global VIMA Award for Overall Best Female Artiste for the year as well as various other accolades.

Originally her songs had a strong indie vibe to them infused with some folk tunes, but in more recent years it’s morphed into a synth-pop blend with East Malaysian tribal elements. Can’t get more unique than that.

As part of the competition, each of the finalists recorded and debuted their latest singles at a virtual showcase in November last year. Mayabayu’s was a lovely serenade of care in the form of O, Sayang.

Why did you decide to delve into the tribal-pop genre for your music?

I began songwriting when I was 11, and back then I didn’t put much thought into genres and really labelling my music. All I wanted was to put melodies to stories that I weaved and sticking to one genre was, I thought, inconsequential. So through the years, I dabbled in R&B, Pop, and more recently Indie-Folk with a hint of Country.

It was not until 2018, when I started singing lead vocals for an 8-piece Malaysian fusion band, Nadir, that I started finding my own identity. I recognised the need for East Malaysian representation in the music industry and that I had the platform to do just that.

By then, I realised I had spent a lot of my formative years in music trying to sound Western or International when all I needed was to reconnect with my roots and find strength infusing elements from Kadazandusun culture and modern electro-pop music. So, the decision to delve into tribal-pop was the outcome of my long-winding journey in music but I believe it’s only beginning.

How did your style evolve, was it a conscious effort to change?

Definitely. I believe humans are very visual creatures. Long gone were the days where one can only worry about making music and getting it heard. The current generation is now more likely to listen to said music if it came in an effective packaging. That’s not to say that I’m very calculative with my style, but the way I present myself reflects my music.

So I usually pair Sabahan traditional accessories (For example, the Himpogot (Silver Coin Belt) and the Pinakol (Beaded necklace from the Rungus tribe)) with modern silhouettes to emulate the same fusion found in the production of my songs.

What feeds your creativity?

Practically everything, honestly! Be it books, novels, secondhand stories told by strangers or friends. Even a word or phrase that’s capable of setting my imaginations alight. If anything, I find it hard to choose the golden egg among the many ideas I have in my head.

What do you think about when you’re alone with your thoughts?

Would it be terrible of me to say food? I believe that’s definitely a reflection of who I am as a person. Also, I daydream about who I’d be if I hadn’t ventured into music. Thankfully, none of the daydreams (to date) are regretful ones.

Where did you find the inspiration for your song O, Sayang?

‘O, Sayang’ began as a song about someone I love dearly and hold close to my heart. I wanted to write a song to reflect the grandeur of great love; one that would last for ages. That’s precisely why my producer (Simmy) and I incorporated the Cello (tracked by Stephen Johnson-Tseu) and also live Drums (tracked by Omar Ibrahim) when usually we program it electronically.

We wanted listeners to hear the song and be able to hear it as a grand soundtrack to their own story. To incorporate my East Malaysian roots, I had written the song in three languages: Malay, English, and Kadazan, just like how a lot of Sabahans would normally converse. I had Saufi Aiman to record the Sape’ (a Sarawakian traditional lute), which also amplified the ancient feeling of the tune.

Which comes more easily to you, tune or lyric?

I am partial to lyrics. In the past, I’ve written short stories and novels (none of which were too good to be mentioned, to be honest), so storytelling is in my blood. I believe in delivering a complete narrative poetically, through music. So the words come more naturally to me most of the time.

Could you describe the album you’re currently working on?

It’s something that Malaysia has not heard before. I think it may be polarising for audiences, but nevertheless, I am very excited to present it to the public because it is a representation of my heart and my people. 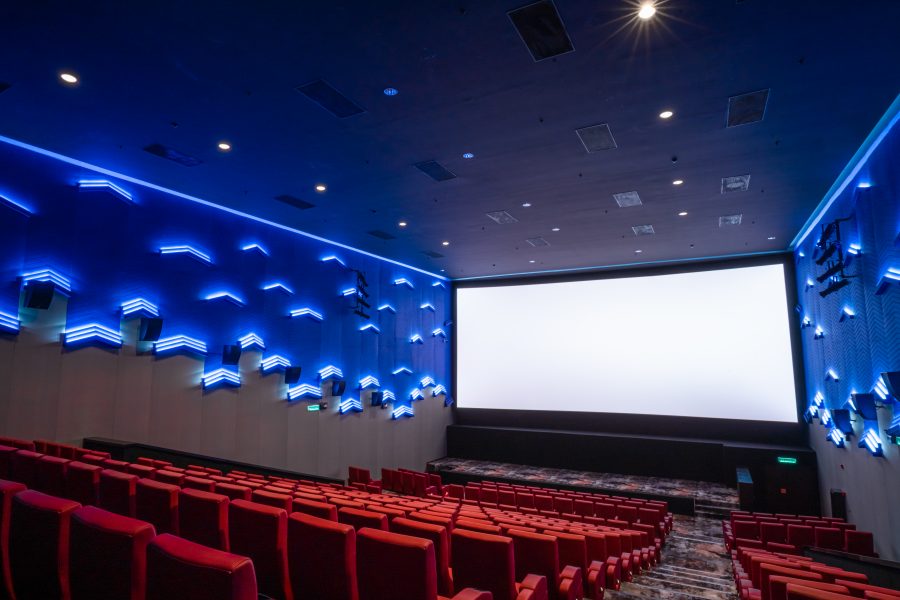 3 Luxury Movie Theaters in Malaysia to Catch the Latest Films At
By Najihah Rashid
Are You A Sucker For Valentine’s?
By Angela Yap 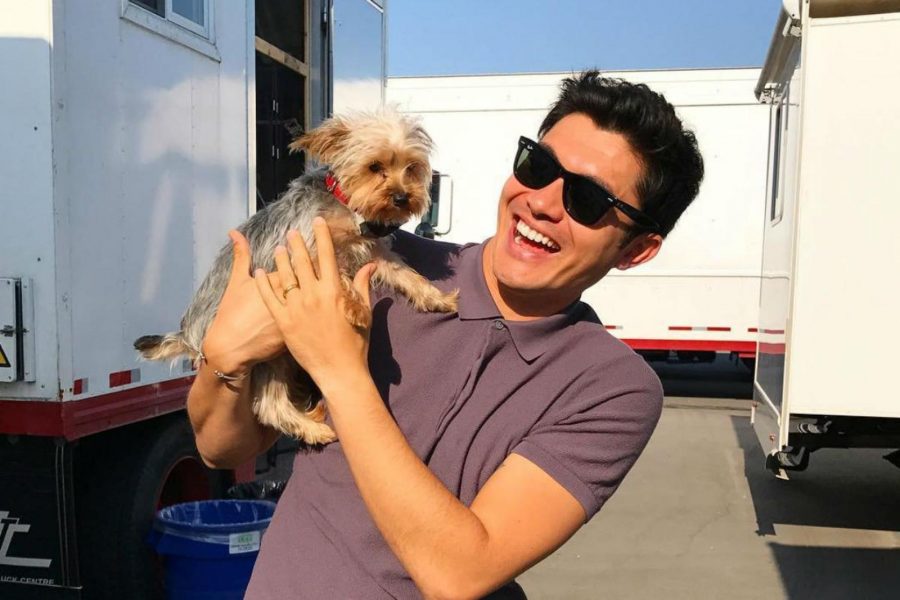