Sri Lanka Is Welcoming Tourists Back

For the first time in nine months the country has opened up its borders to welcome visitors again.
Zoe Ibrahim
Thursday 31 December 2020 Ukrainians will be the first to enter the country to test the waters, figuratively. Photo: Youhana Nassif

It seems like the open arms for foreign tourists to the warm country come at a precarious time. A new deadlier strain of the coronavirus has made an appearance on the island, but it hasn’t stopped the incoming travellers.

In less than three months, the official number of coronavirus fatalities has risen from 13 to 191, while the number of infections has gone from 3,300 to more than 41,000. Yet a charter flight carrying 185 passengers from Ukraine still touched down in the little-used airport in the capital of the COVID-19 stricken country.

Unfortunately, the world cannot sit at a standstill while the virus makes it’s run. Many industries have been hit incredibly hard by the virus and tourism has been one of the hardest hit. Even with these numbers, authorities hope the Ukrainian arrivals will be the first of thousands of foreigners to visit – easing pressure on the tourism-reliant economy that was shut down in March.

The visitors, who had to produce coronavirus-free certificates before departure, were tested again on arrival at Rajapaksa International airport. They will be confined to their hotels for the duration of their holiday, which doesn’t seem to be much of a holiday.

“This is a pilot project to test our systems,” government spokesman Ramesh Pathirana said, adding that there would be a review after one month.

The country’s international borders remain closed, with the exception of repatriation flights and charters approved by local health authorities.

Sri Lanka is also scheduled to host a two-Test cricket tour by England next month, despite authorities announcing a deadlier coronavirus strain. The Minister for COVID Disease Control, Sudharshini Fernandopulle, said the strain was more infectious than one which spread in Sri Lanka between January and October. 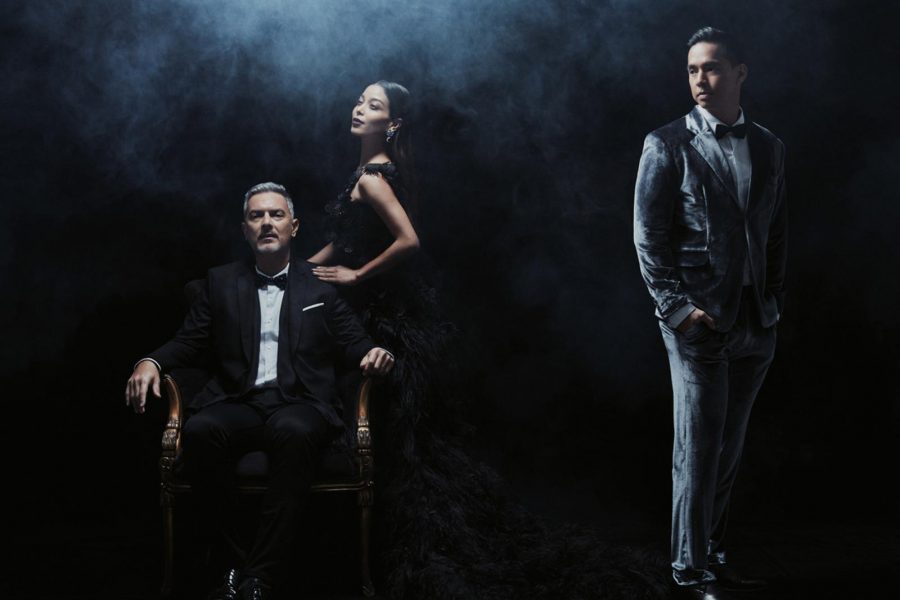 Give Artisanal And Tasty Gifts This Raya
By Sherelyn Goh