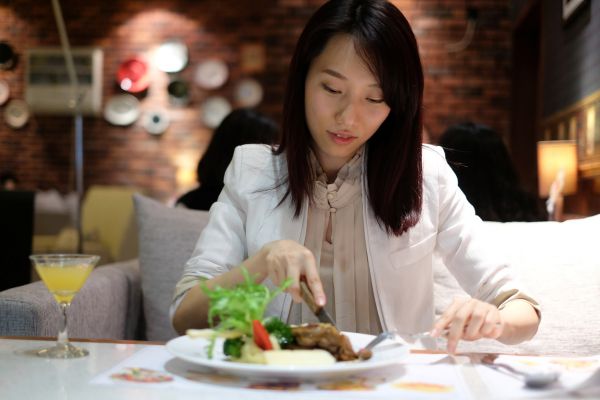 Time to switch up your diet, maybe? Photo: iStock

A new study suggests that eating red meat may increase the risk of developing breast cancer, while poultry may actually have a protective effect.

To arrive at the results described in The International Journal of Cancer, researchers at the National Institute of Environmental Health Sciences in the US state of North Carolina gathered data about the consumption of different types of meat and cooking techniques of 42,012 women over a period of more than seven years.

On the other hand, increased consumption of poultry was associated with a decrease in the risk of invasive breast cancer, reaching up to 1% in women who ate the greatest quantities. The study’s authors also observed a decreased risk in women who replaced portions of red meat with poultry.

No link between cooking technique and cancer risk.

These results did not change even when the analysis method took known risk factors for breast cancer into account (age, family history) or other criteria which could potentially falsify the results such as ethnic origin, socioeconomic status, physical activity, and other dietary factors. Furthermore, no link between various cooking techniques and cancer risk was observed.

“Red meat has been identified as a probable carcinogen. Our study adds further evidence that red meat consumption may be associated with increased risk of breast cancer whereas poultry was associated with decreased risk,” said senior author Dale P. Sandler, PhD, of the National Institute of Environmental Health Sciences.

“While the mechanism through which poultry consumption decreases breast cancer risk is not clear, our study does provide evidence that substituting poultry for red meat may be a simple change that can help reduce the incidence of breast cancer,” he concluded.

Related: Cut Back on Sugary Drinks or Risk Getting Cancer 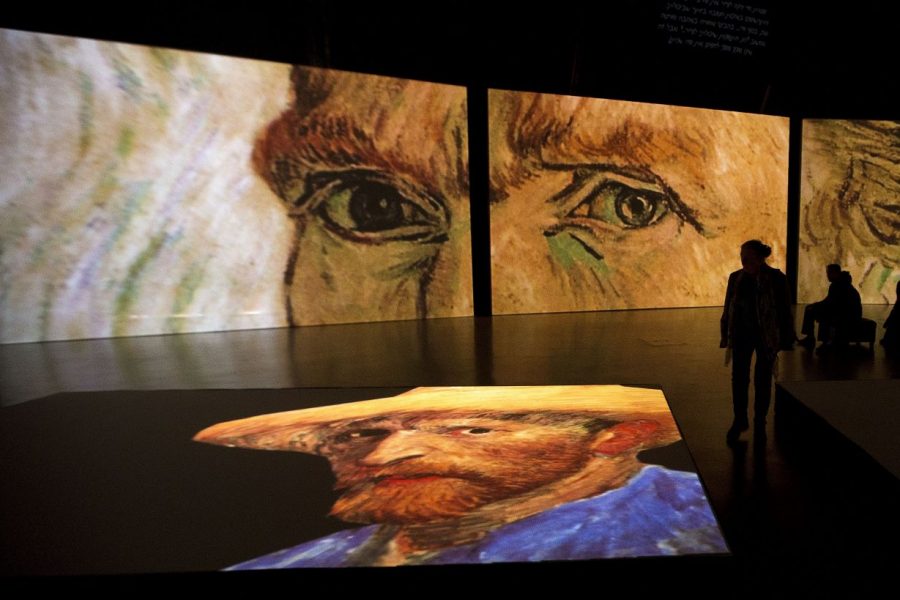