Located in the heart of the Thai capital city of Bangkok is the bustling weekends-only Chatuchak market. Spread across 27 acres, it houses more than 8,000 stalls in 27 different sections and is well-loved by travellers.

After all, there’s no better place to practise the best haggling technique, score steals and deals, and savour quintessentially Thai food while navigating the maze of a market. It’s no wonder why it has become a popular landmark over the years, appearing on many must-visit lists.

However, those seeking a taste of the famous destination will have to wait a while as a fire recently broke out at the market. According to multiple news outlets, the fire started near Gate 1 of the market, in Zone 25. About 20 fire trucks were deployed to the scene and the blaze was brought under control by firefighters around an hour and a half later.

Witnesses at the scene said they saw flames, columns of smoke, and heard sporadic explosions. Some even took to social media to share clips of the fire.

Initial assessments found that a total of 200 shops selling ceramics, wood, and silk products have been damaged. The shops occupied an area of about 1,000 square meters. At the time, the market was closed for a holiday, which made it difficult for the firefighters to reach the affected shops. Some rescue volunteers have also posted on social media that two people were injured in the incident but it was not immediately known who the two people are.

The Bangkok police and forensic officers are currently investigating the cause of the fire.

Related: Five Ways Thailand’s New King Has Made His Mark 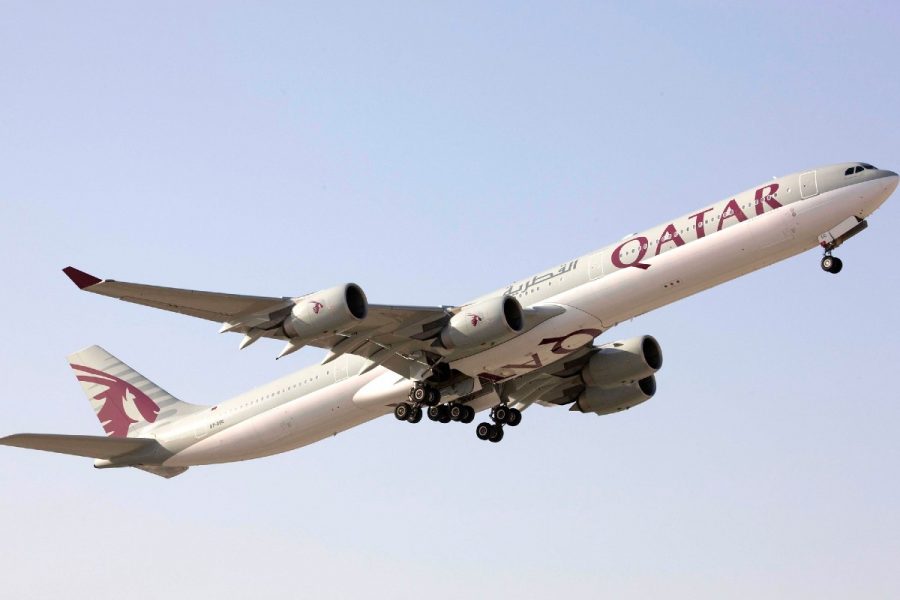 How Qatar Airways Is Navigating Travel In The COVID-19 Era
By Amylia Hilda
Your Chance To Stay In The Bahamas, While Helping The Environment
By Jyy Wei