Sweet Sounds for Audiophiles to Listen to

When your eyes have begun to strain from the screen glare and your ears need some tantalising tones to listen to.
Zoe Ibrahim
Thursday 14 May 2020 Clicking on Netflix or picking up a paperback aren’t your only options during this enforced downtime. Everyone needs a break from using their eyes, squinting at screens or small print books. Use a different sense for a while, because chores still need doing and the best thing to keep from mind-numbing boredom settling in is to engage the ears.

Some might just find it easier to digest things, especially entire novels by listening to them. Maybe it’s something you’ve read before and there are details, inflexions in tones you might not have caught on the first read-through. Or it could be something you really wanted to get into but never had the patience or time to get through.

Here are a few audiobooks to get you started, just some ear-tinglers to whet the tongue for the auditorially inclined.

Me Talk Pretty One Day

Instead of plunging straight into the deep end, why not start off with something that might be a little easier to tune into. Sedaris is known for his witty humour and easy storytelling that’s punctuated by the sometimes deep themes of life. While famous for his other essay collections like When You Are Engulfed In Flames and Naked, this collection was written mostly in France and proceeding its release won the 2001 Thurber Prize for American Humor. The man himself will take you through this series of strange and wonderful life events such as a childhood of speech-therapy classes and unwanted guitar lessons taught by a little person.

Death on the Nile: A Hercule Poirot Mystery

Who better to tell another Hercule Poirot tale than David Suchet the most famous on-screen portrayal of Christie’s famed detective. Everyone loves a bit of a mystery and there are a boatload of Poirot ones to go through. Nothing like the modern grit, Death on the Nile like many of Christie’s stories is a slow unravelling of characters and personalities through slow and thoughtful deduction. Detective Hercule Poirot can’t even take a holiday in peace, because while perusing Cairo, Egypt, a bizarre murder finds him anyway. A steamer chugging along the Nile with socialites, a romance novelist, a proud communist and many more players aboard is filled with intrigue. Get sucked into the swirling tale on the Nile.

This book consistently hit the New York Times fiction best-seller No.1 spot for three weeks in April this year. A quiet but persistent love for this new book from author Celeste Ng has been growing since it’s release, it’s already sprung a tv show with Hulu. The story follows two families in the ’90s that are brought together by children, a simple tale made different by the journey the families take to get there. Ng draws from her own experiences in her hometown and the people in it to bring an authentic feel to her characters. Enticing readers with intrigue into the secrets of the placid Shaker Heights, the novel is a journey into human connections as well as confrontation.

Sure the BBC show Sherlock is still fresh in many people’s minds, but nothing truly beats the original. What better way to reintroduce or introduce yourself to the series than with Stephen Fry’s exceptional story-telling ways. Known for the variety of characters played on British comedy Blackadder as well as his exceptional performances as Irish Poet Oscar Wilde, trust Fry to bring the well-loved characters to life. The United Kingdom’s version of this audiobook contains all the stories unabridged. From hounds ravaging Baskerville to Holmes’s investigation of the intriguing sign of the four, follow the calm and logically trek through mysteries to unwind the cogs in your brain.

This book is a little bit more serious than the others, more like a tome rich with knowledge that’s great for a quiet evening, a downpour in the background. This particular novel is pertinent to the times that we’re in, with COVID-19 ravaging cities at a time. It tells the story of life during a plague that sweeps through French-Algerian City Oran. The experiences by the unnamed narrator in the book are based on the time a Cholera outbreak killed a substantial number of people in Oran in 1899, and there are also records of the city having suffered greatly during the Bubonic Plague in 1556 and 1678. It’s considered the greatest European novel of the second half of the twentieth century. With Camus’s distinctive absurdist view and the similarity in narrative tone to Franz Kafka’s The Trial, it’s also regarded as an existential piece though Camus instead believes that it’s a journey of desperation and mortality that should be faced head-on and understood.

A daring tale of the whacky life of beloved singer Elton John. Even if you’ve seen Rocketman you’ll still want to pick this one up and give it a listen. Maybe even pop on an album before to get you in the mood to listen to the crazy life. It’s hilarious and holds no bounds tell-all from the singer himself told to you by the very actor who brought him to life on-screen. Some of the stories inside seem so absurd you can only imagine them happening in some fantasy world. Times where Elton’s requests are as nonsensical as changing the weather to the times where he and John Lennon refused to answer the door. This book is exactly as the title says, a telling of Elton by the man himself, with all its hilarity of the crazed life he leads. 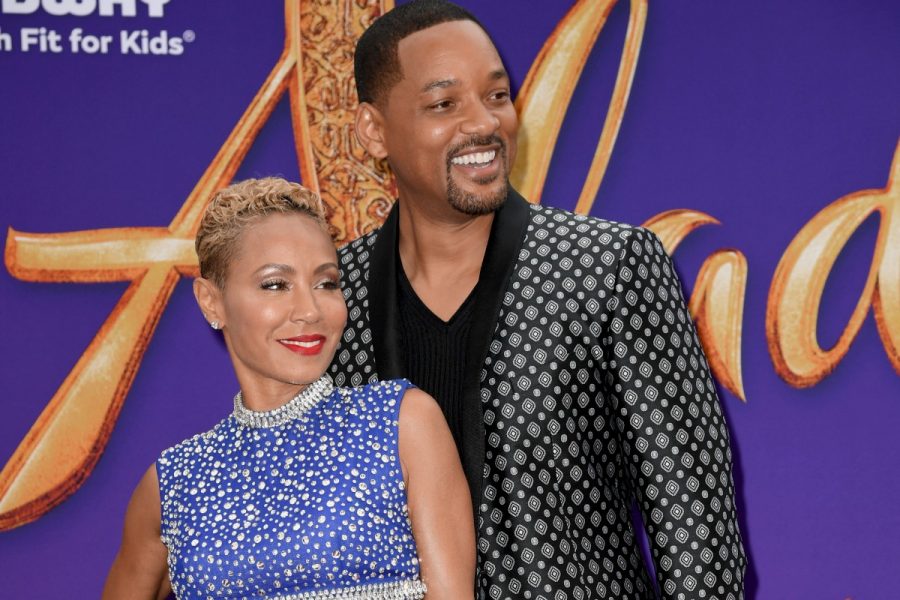