Get your first look right here.
Lainey Loh
Monday 8 July 2019
They're getting down to business to defeat the Huns. Photo: AFP

Disney has released its first teaser trailer for Mulan and fans are reeling with excitement. Directed by Niki Caro, the live-action flick, a remake of the 1998 animated film, features 31-year-old Chinese-American actress Liu Yifei as Mulan.

Along with the clip, Disney provided a plot description: “When the Emperor of China issues a decree that one man per family must serve in the Imperial Army to defend the country from Northern invaders, Hua Mulan, the eldest daughter of an honoured warrior, steps in to take the place of her ailing father. Masquerading as a man, Hua Jun, she is tested every step of the way and must harness her inner-strength and embrace her true potential.”

“It is an epic journey that will transform her into an honoured warrior and earn her the respect of a grateful nation…and a proud father,” it added.

The one minute and 30-second teaser opens with Mulan’s parents discussing her matchmaking prospects with a matchmaker. “We have excellent news! The matchmaker has found you an auspicious match,” her mother is heard saying. “Yes, I will bring honour to us all,” Mulan responded.

A voiceover then describes the words “quiet, composed, graceful, disciplined” as the qualities favourable in a “good wife” and that Mulan possesses these qualities. This is followed by Mulan gearing up and getting ready to fight, disguising herself as a warrior to save her father from joining the Chinese military. Liu Yifei can be seen showing off her sword-fighting chops. The video ends with Mulan saying, “It is my duty to fight.”

Related: This is What Disney’s Live-Action Mulan Looks Like 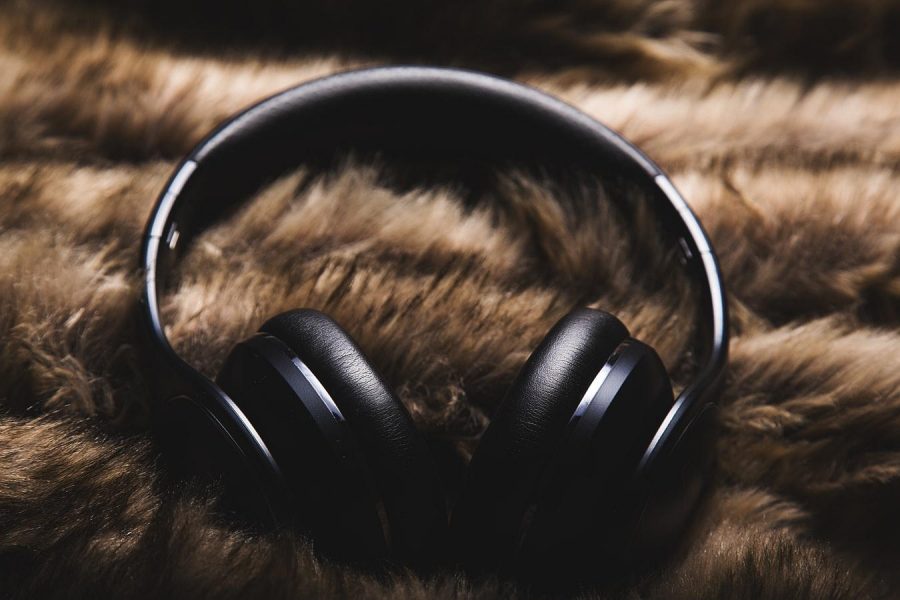 Santa Baby, a Playlist for Christmas Please
By UNRESERVED 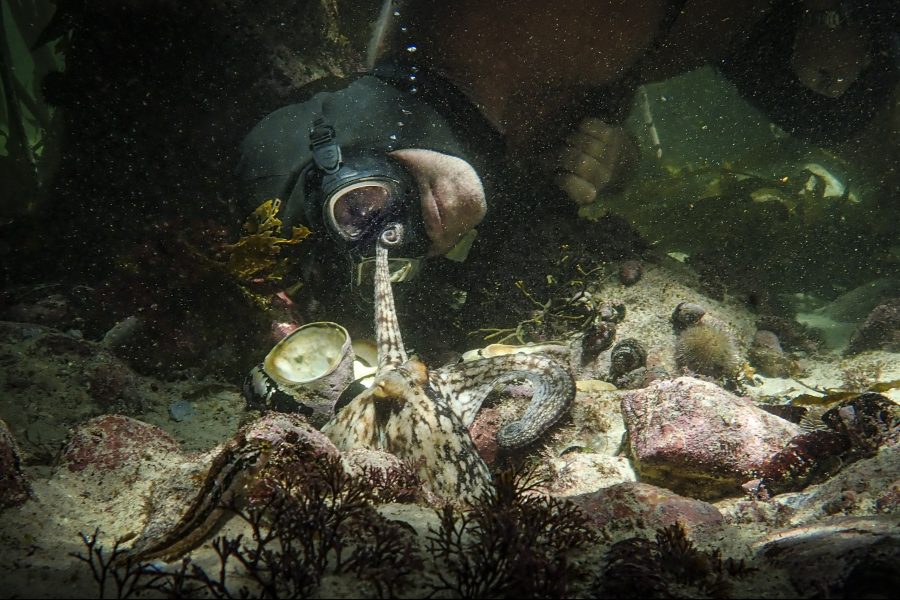