The Way You Text (and Sext) Could Ruin Your Relationship

Research shows how and why we text impacts our romantic relationships.
Marissa Chin
Thursday 23 August 2018 'So...what are you wearing?' Source: Pexels

Before you hit send, you might want to read this.

It may come as no surprise that both texting and sexting can bring couples closer together. But new research may show that there may be a downside too, which can lead us to feeling more isolated from partners and others.

The research, carried out by investigators at Pace University and Purdue University Fort Wayne, involved a series of studies looking at different ways texting can impact our relationships.

In the first study, the researchers surveyed 205 adults in romantic relationships between the ages of 18 and 29 about their texting habits and relationship satisfaction.

They found that participants who described their partner as having a similar texting style to themselves reported greater relationship satisfaction. It didn’t seem to matter whether the messages sent were loving or complaints about a problem in the relationship, as couples were in sync about the kind of texts they sent to each other.

Although the second study also found that texting can bring people closer, it also revealed that it drives people apart, depending on what motivates people to text.

Here the researchers surveyed 982 adults between the ages of 18 to 29, finding that people also text to escape their present situation, because they are bored, or because they prefer expressing themselves via text than talking on the phone or in person.

“We text to check in with our spouse during the work day and to stay connected with friends far away, but we also text to avoid dealing with relatives at the family party and to break up with someone,” said Leora Trub, Ph.D., of Pace University.

While texting has made it much easier for people to connect around the world, it can also form a type of digital wormhole if one does not moderate themselves thus showing opposite results.

“Texting can become a crutch and eventually become a barrier to creating meaningful interactions,” explained Trub. “Texting all the time can also come from being lonely or bored, and that can lead to isolation and alienation.”

The third study focused on sexting, surveying 615 adults who were in committed relationships. The team found that the majority of participants did not sext with their partner (why sext if you can do the real thing?). Although non-sexters were just as happy in their relationship as people who did sext, sexters did report more sexual satisfaction than the non-sexters.

There was, however, a downside to sexting: the researchers found that people who sexted several times a week, and those who sexted every day or multiple times per day, were more likely to experience conflict and mixed feelings in their relationships, more likely to use social media to engage in behaviours linked to infidelity, and more likely to view more pornography.

“Sexting may help couples with intimacy and to spice things up, but we definitely did see the negative side of too much of a good thing,” said co-author Michelle Drouin, Ph.D. 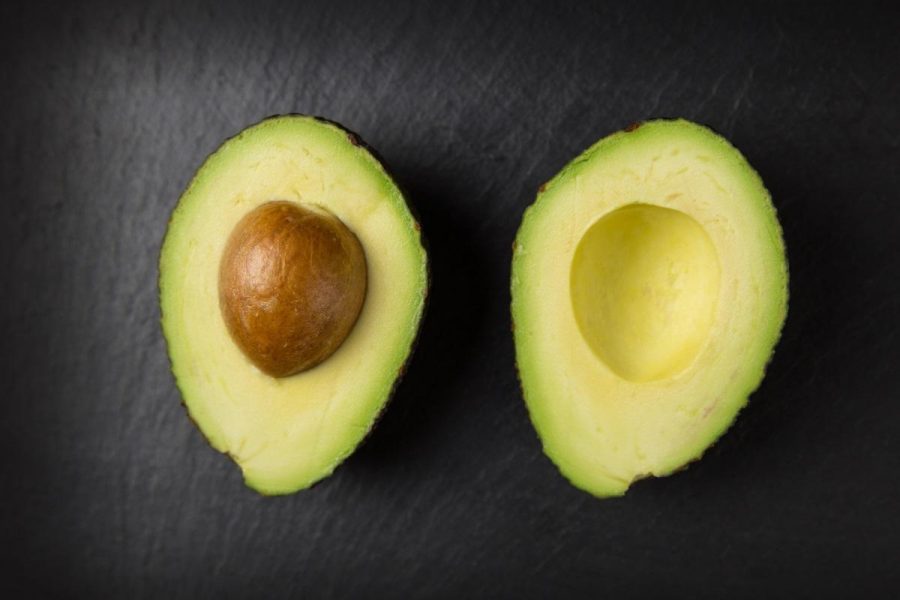 Yes, You Can Be Paid to Eat Avocado
By

Addicted to Binge Watching: How Much Is Too Much?
By Marlina Azmi