Blood Ties: Meet the Von Buerens. Luxury with an Edge

And on the flip side to girl power, meet the von Buerens, a tale of a father, his sons and an Aladdin’s cave of jewels and treasure.
Kassandra Kassim
Tuesday 2 October 2018 If the film and book Crazy Rich Asians depicted Southeast Asian wealth as opulent and a kind of Las Vegas-type theatrics when it came to showing off how much one’s wealth was, the von Buerens are the antithesis of the film.

They display the classic behaviour of ‘old money’. Where wealth isn’t shouted out, but rather you feel it – it imposes and it looms, and is evident only in their choice of antiques or cutlery.

In my Editor-in-Chief note I theorised that it is perhaps easier for a daughter to overcome the shadow of her father than a son.

Rolf who still seems very much the family patriarch and seeming alpha decision-maker in the family, runs the family business with his two sons, Sri and Nicky.

Charles Wadsworth once said, “By the time a man realises that maybe his father was right, he usually has a son who thinks he’s wrong.”

Nowhere is that struggle more acute than in a family-run business.

However, the von Buerens have managed to keep whatever struggles there are, in the family. They are an elegant family whose Bangkok-based jewellery business which began as Mrs von Bueren’s hobby, was then transformed into a regional mini empire that spans Thailand, Singapore, Indonesia and Malaysia, by the men in her life.

Rolf von Bueren came to Thailand as a representative for a German chemical company and promptly fell in love with the country, the culture and Helen, a Thai national of mixed Thai-Scottish parentage.

They live in Helen’s home, a 1.5-acre estate in the middle of the salubrious area of Sukhumvit in Bangkok, which has been in her family for close to a hundred years.

Rolf has been quoted in the press as saying, “I think one always compares things with what they know and Thailand was in stark contrast with post-war Germany where there was no fun or laughter left in people’s lives.”

So it seems in Thailand, his family and Lotus Arts de Vivre, their family business, he seems to have found that laughter and fun.

Whilst the German qualities of being stoic and organised may clash with the Thai culture of chaos and colour, it must be remembered that it is deeply imbued in Thai society that one must value self-control and respect above all, and perhaps this is where the cultural differences were overcome.

The walls of their home are adorned with priceless works of art and also children’s paintings from Rolf and Helen’s grandchildren.

There is no doubt, from Rolf to Helen to Sri, their firstborn son, they all share an enormous passion for a business that is not without its share of challenges.

There are jewellery businesses aplenty in the country, and if you flick through all the magazines in Thailand, it seems that every other advertising page is dominated by the myriad companies leveraging off the nation’s mineral deposits.

From reports in 2015, the sector was ranked third in the country, and the 16,000 or so businesses involved generated around US$6 billion for the country in terms of export value.

Despite the competition, Lotus Arts De Vivre has managed to blossom largely through its dedication to design and expert craftsmanship – by and large jewellery in Thailand has beautiful stones set in very basic settings, and whilst this trend is changing, Lotus Arts De Vivre has led the charge in creating designs with a high sense of aesthetics and uniqueness.

In the West, successful jewellery companies from Cartier to Chopard, have been run by generations of families much like the von Buerens.

There is a general rule in business that you should only hire those you can fire. Thus if blood is thicker than water, then family-run businesses have the additional challenge of tiptoeing around emotional landmines and getting past any baggage or issues arising out of simply being a family.

Here we have documented some choice quotes from the von Buerens on how to run a business and keep it in the family.

What traits do you think you have of your father?
Sri: Still trying to pick them all up.

What do you think is most irritating about your son?
Rolf: There are lots. When you’re similar, you get reminded of yourself.

Sri: I think we have both our disagreements and our agreements, and I think in the end it comes out the way we want it anyways because we have the same aim but maybe different ways of getting there.

Rolf: We’re actually maybe too eclectic. Most of the people who walk in, want to see it but then they think “oh maybe this might be too daring for me”. We don’t design for faint-hearted women. They need to have guts and know what is good for them.

In the western approach to the world, they have run the world so long that they’re actually unable to adjust to any new culture. And in our age, we are much more adaptable to the West than the West is to the East. These people coming through to Thailand, Indonesia, Malaysia, and all these countries, only judge one aspect or another, which is based only on their logic and their perceptions. And unless we change, the West is going to have great problems because power is no doubt, moving to the East.

Sri: Social media is word of mouth. And seeing somebody else wear it (jewellery), which is so envied, is the worst thing from social media. It drives a certain want even if it’s good or bad. They’re judging you. 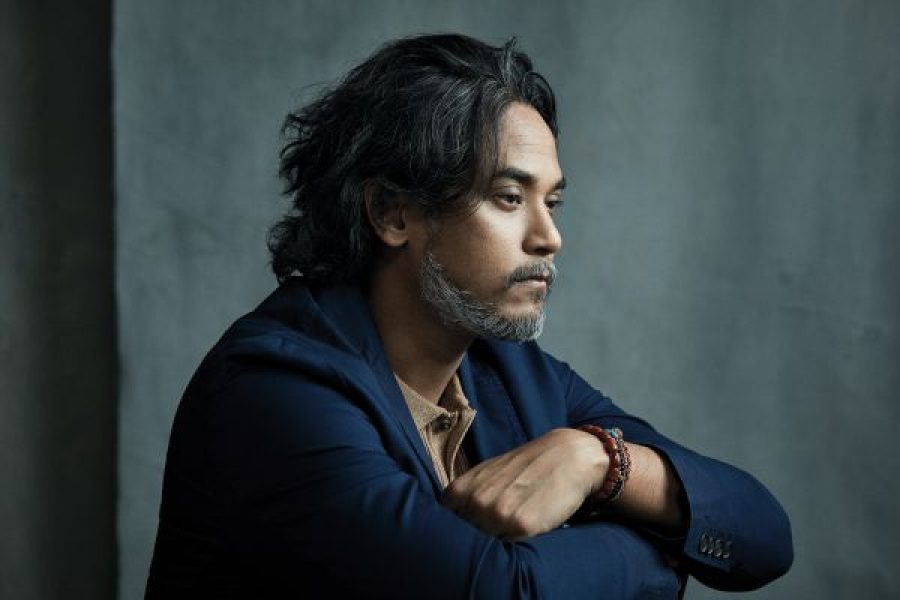 Khairy: “I Want the Country to Succeed”
By SK Effendi
Athiya Hamid Takes on the World with Sparkle
By Zoe Ibrahim 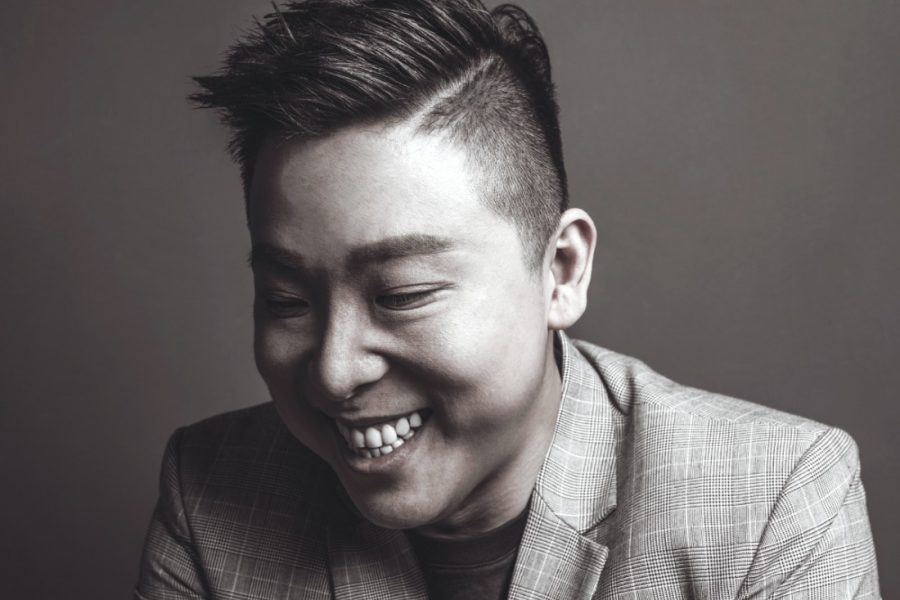