The Biggest Losers at the Razzie Awards Just before the Oscars kicked off, there was another awards ceremony taking centre stage in Hollywood, but while the Oscars celebrates some of the industry’s finest, the 39th Annual Golden Raspberry Awards (or Razzie Awards) celebrates some of its worst. Here’s a list of who won or rather, lost big time at the awards:

Melissa McCarthy, who is also nominated for a Best Actress Oscar for her performance in Can You Forgive Me? won two Razzies for Worst Actress for her roles in The Happytime Murders and Life of the Party. She may be able to redeem herself, as she also managed to bag the Redeemer Award for her Oscar-nominated role.

John C. Reilly nabbed the Worst Supporting Actor Razzie for his role in Holmes and Watson and he also won awards for Worst Picture and Worst Remake. Ouch!

President Trump and his “self-perpetuating pettiness” makes a losing combo

President Donald Trump took the honour of clinching the Worst Actor award for playing himself in the Michael Moore documentaries, Fahrenheit 11/9 and Death of a Nation. That’s not the only trophy Trump took home – he also managed to secure the award for Worst Screen Combo in the documentaries alongside his “self-perpetuating pettiness.”

The First Lady misses out on Worst Supporting Actress award

Melania Trump, missed out on her win for her performance in Fahrenheit 11/9 to White House aide Kellyanne Conway for the Worst Supporting Actress award for her role in the same documentary. Although it shouldn’t be too big of a blow for the First Lady, the White House probably has enough Razzies to adorn the Trumps’ mantelpiece for now. 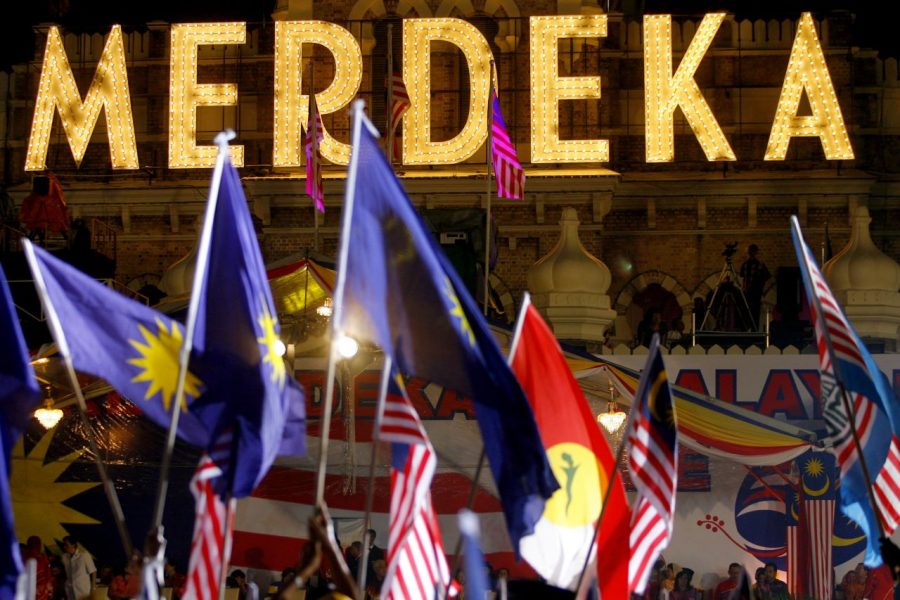