We’re heading down the home stretch for 2021’s entertainment offering, and here’s what October has in store for you!

1. Venom: Let There Be Carnage

In theatres on 1 October

Three years following the first Venom film, the saga continues. This time, Eddie Brock (played by Tom Hardy), investigative journalist and host to alien symbiote, Venom, struggles to go back to his normal life. In his quest to achieve that, he attempts to reignite his career by interviewing Cletus Kasady, a psychotic serial killer who refuses to talk to anyone but Brock. As seen in the trailer, Kasady bites Brock during the interview, and later becomes the host of another symbiote, Carnage. Per the Marvel Comics canon, Carnage is the offspring of Venom, and is stronger than its parent. Pair that with its criminal host, and we’ve got ourselves a character that’s far more violent and deadly—a formidable rival for our anti-hero.

And when the movie’s over, there’s more from the Venom-verse to look forward to, as Hardy has confirmed back in 2018 that he is in fact already signed on to an entire Venom trilogy.

Available on 1 October, on Netflix

Do you ever wonder what emergency call operators experience in their day-to-day job? In this crime thriller Netflix film, Jake Gyllenhaal is on the case as Joe Baylor, a cop on suspension from street duty. Now, he has to work as a 911 emergency operator. As he fields calls that range from whiny to abusive, one particular conversation holds his attention.

As he tries to save a caller that he assumes is in grave danger, the plot takes a complete 180-degree turn. Baylor now discovers that nothing is as it seems, and that the only way out of his predicament is to face the truth.

Filmed in just 11 days, the movie had its world premiere at the 2021 Toronto International Film Festival on 11 September, with many critics singing praises for Gyllenhaal’s performance, Antoine Fuqua’s directing, and Nic Pizzolatto’s writing.

Available on 6 October, on Disney+ Hotstar, and in theatres since 23 September

Although we learned that Natasha passes in Avengers: Endgame, in this standalone movie, fans of the Marvel Cinematic Universe (MCU) can finally get to know Natasha Romanoff (Scarlett Johansson), or Black Widow, beyond her stoic personality in the movies prior, and meet her adoptive family: her estranged sister Yelena Belova (Florence Pugh), the Russian super-soldier Alexei Shostakov (David Harbour), and Melina Vostokoff (Rachel Weisz), seasoned spy and a mother-figure to the two sisters.

The four then set off into a mission to take down the infamous Red Room, a location where Black Widows are trained and brainwashed to become elite assassins.

As the first film in Phase Four of the MCU, it ranks second (after Shang-Chi and the Legend of the Ten Rings) with its US domestic box office earnings reaching over US$180,000,000, and fifth globally, earning north of US$378,000,000.

In theatres on 14 October

It’s spooky season, so a slasher film is a must-watch to complete your seasonal experience. And just in time, Michael Myers arrives at the theatres to unleash unspeakable horrors. Picking up right where they left off in 2018’s Halloween, this film sees Laurie Strode (played by Jamie Lee Curtis) and her family continuing to fend off Myers (played by both Nick Castle and James Jude Courtney). This time, however, the family has the help of the Haddonfield community.

Fans of the franchise will be happy to note the many returning faces, such as Nancy Stephens, Charles Cyphers, and Kyle Richards—all reprising their roles from John Carpenter’s original 1978 Halloween. With plenty of potential victims primed for Myers’s bloodthirst, we bet it’s going to be a bloody one.

The final instalment, Halloween Ends, is already scheduled to be released on 14 October, 2022.

In theatres on 15 October

Travel back through time by catching this dramatic adaptation of Eric Jager’s The Last Duel: A True Story of Trial by Combat in Medieval France. The real life event which took place in the 14th Century was attended by much of the highest French nobility of the time, led by King Charles VI and his family and a number of royal dukes, along with thousands of ordinary Parisians. In this film, Damon plays the Norman knight Jean de Carrouges, opposite Adam Driver who is cast as Carrouges’ friend and squire, Jacques Le Gris. Jodie Comer’s character, Marguerite de Carrouges, claims she has been raped by Le Gris, who has a reputation as a womaniser.

In theatres on 21 October

It’s been a real long time coming—F9 was initially set for worldwide release in 2019. Though it has been released internationally in May 2021, the film will only be available in cinemas locally on 21 October. Here, Vin Diesel’s Dom Toretto is leading a quiet life off the grid with Letty (Michelle Rodriguez)  and his son, little Brian, but they know that danger always lurks just over the horizon.

This time, that threat will force Dom to confront the sins of his past. His crew joins together to stop a world-shattering plot led by the most skilled assassin and high-performance driver they’ve ever encountered: a man who also happens to be Dom’s forsaken brother, Jakob (John Cena).

In theatres on 22 October The first of a two-part adaptation of the 1965 sci-fi novel by Frank Herbert depicts the far future of humanity, where Duke Leto Atreides (Oscar Isaac) is bestowed with the stewardship of Arrakis, a desert planet known as Dune, and also known as the only source of “melange” (or “spice”)—a compound that extends human life, provides superhuman levels of thought, and makes travelling beyond the speed of light possible and practical.

The Duke knows the assignment comes with a catch, and thus brought only his family and most trusted advisers to join him. Following a bitter betrayal, Paul (Chalamet) and Lady Jessica (Rebecca Ferguson) are led to the Fremen, natives of the arid planet who live in the deep desert. There, Paul meets his love interest, Chani (Zendaya).

In theatres on 28 October

A sequel to the 2018 film, A Quiet Place Part II continues the story with a family navigating their grief while surviving in a post-apocalyptic world inhabited by blind aliens. Emily Blunt, Millicent Simmonds, and Noah Jupe reprise their roles from the first film. Joining the cast are Cillian Murphy (as Emmett, a hardened and reclusive survivor) and Djimon Hounsou (as the Man on the Island, a leader of a small island colony of survivors).

For the sequel, John Krasinki (director, co-writer, producer, and star of the film) expanded the world. And while the previous film had only 25 lines of voiced dialogue, we bet that there will be plenty of vocal conversation between the main cast and the new characters.

Available on 29 October, on Netflix

Zack Snyder is at it again—this time, it’s Army of the Dead’s prequel, Army of Thieves. If you are charmed by Ludwig Dieter (played by Matthias Schweighöfer), then we have no doubt that you’ve heard of this installment of the saga. The film dates six years prior to the events of Army of the Dead, when the zombie outbreak is at its beginning stages. Dieter is also in his early days of safecracking when he is recruited by a mysterious woman with a task to break into some of Europe’s impossible-to-crack safes.

Deborah Snyder, producer of the film, likens this film to The Italian Job with zombies. 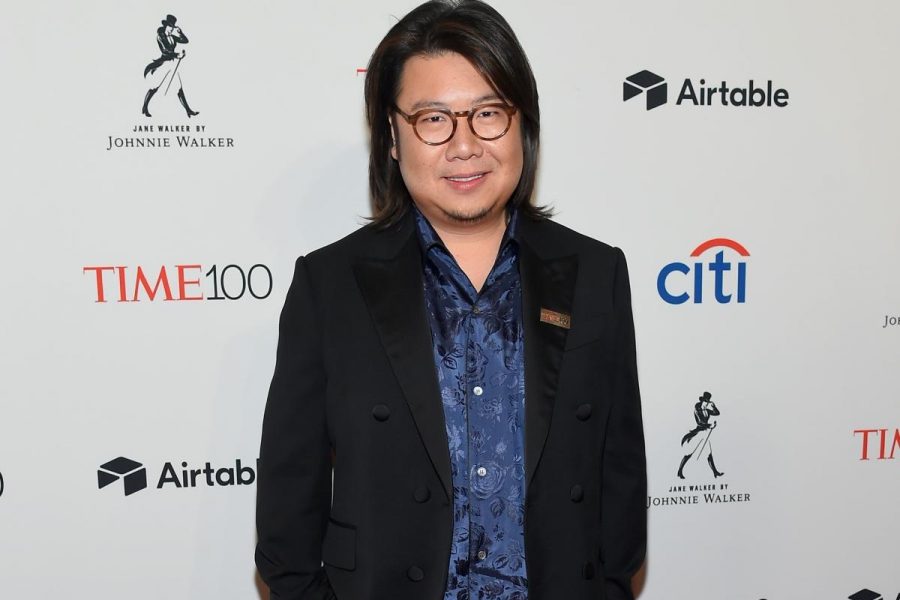