The 158-minute-long film is based on Sara Gay Forden’s book titled House of Gucci: A Sensational Story of Murder, Madness, Glamour, and Greed. While the real-life Gucci family has released a disapproving statement, WWD reported that the Gucci CEO, Marco Bizzarri, said that the Maison has cooperated with the production, and allowed them total access to their archives for wardrobes and props.

The Gucci family, in their statement, has said that “[t]he production of the film did not bother to consult the heirs before describing Aldo Gucci — president of the company for 30 years [played by Al Pacino in the film] — and the members of the Gucci family as thugs, ignorant and insensitive to the world around them,” and that the film adds “a tone and an attitude to the protagonists of the well-known events that never belonged to them.” Ultimately, the Guccis find the film “extremely painful from a human point of view and an insult to the legacy on which the brand is built today.”

Which actors are in the film?

The film is your regular who’s who of Hollywood. After a carousel of directors appointed to work on the film—and an equal carousel of actresses to star as Patrizia Reggiani—they finally landed on Lady Gaga for the role.

Playing opposite the Black Widow is Adam Driver for the role of Maurizio Gucci, law student and heir to the Gucci empire. Driver, who’s had a brilliant last couple of years (from streaming service success Marriage Story to the oddball of a campaign for Burberry’s Hero fragrance), takes on a quiet, nerdy persona, a polar opposite to his assertive Charlie Barber character for Marriage Story.

The rest of the Gucci famiglia is played by Jared Leto (Paolo Gucci), Jeremy Irons (Rodolfo Gucci), and Al Pacino (Aldo Gucci), while Patrizia’s clairvoyant-turned-criminal-associate is played by Salma Hayek.

It is worth noting here that Hayek is married to François-Henri Pinault, the current chairman and CEO of Kering, the parent company that owns Gucci.

The Binge-Watch List: Movies and Series to Tune In to this January

What is House of Gucci about?

Just as the book put it, the movie will give you murder, madness, glamour, and greed—all courtesy of one go-getting Patrizia Reggiani, who met the reserved Maurizio Gucci by chance, at a party, not realising who he was. Once revealed, the ingenue shapeshifted into a femme fatale. And successful at that, she was. Even the opposition of one Rodolfo Gucci (and the threat of disinheritance) was not enough to stop Maurizio and Patrizia’s union. Although Patrizia floundered in the Gucci luxury, she soon regained her footing and developed a taste for the finer things in life.

What began as an innocent romance between the two, quickly turned into a family tragedy involving power grabs, double-crosses, and finally, murder.

Although there are conversations being had about how the entire thing unfolded, one thing’s for sure: Gaga’s stellar performance here is reason enough to catch House of Gucci. The lines were undeniably great (especially the ad-libbed, iconic line “father, son, and House of Gucci”), but for this writer, Gaga’s eyes were so emotive that there’s no denying what they were trying to express—that Patrizia was not a woman to be trifled with. Her accent work, though, leaned a little towards Slavic as opposed to the Italian-inflected English one would hope to hear from Gaga, who does have Italian ancestry. The Cut spoke to several linguistics specialists who pointed out all the little nuances that make an accent, and how, ultimately, accents are difficult to define. And while the beauty that is Jared Leto was blanketed under a layer of latex, he carried the frustrated and frenzied personality magnificently. If Patrizia embodied ambition, he was goof personified—which is perhaps why the duo have scored a multitude of nominations for their performances.

Catch the trailer below for a sneak peek of what’s to come. 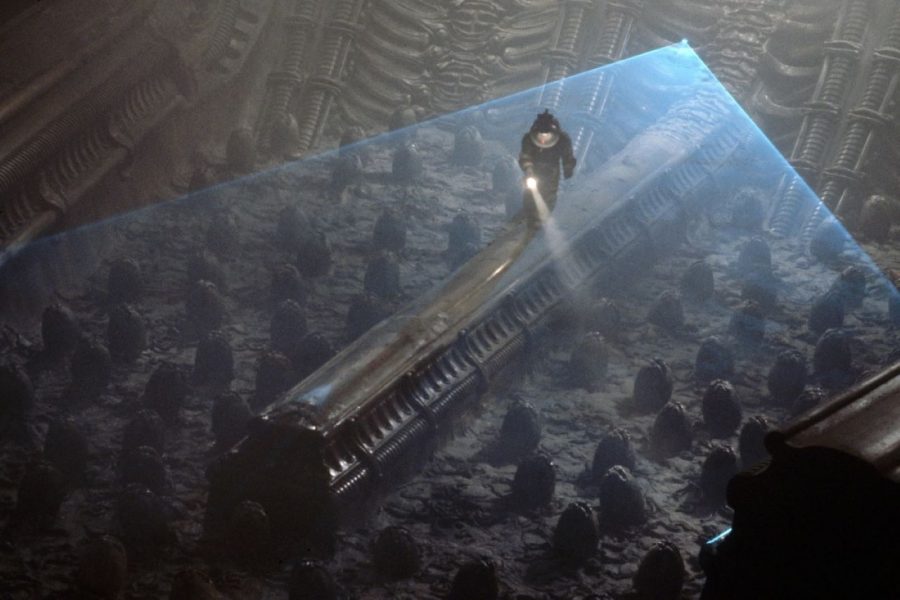