The Good, The Badass And The Ugly of Electric Car Design

The evolution of electric vehicle design is shaping up to look better than its early predecessors.
Amylia Hilda
Wednesday 5 August 2020 The Tesla Cybertruck complete with shattered windows during a failed resistance test during the launch event in California in November 2019. Photo: AFP

The electric vehicle has certainly come a long way since it was first conceptualised in the early 1800s and there has been no other time in history when electric vehicles (or EVs) are getting more attention than it is now.

With more and more manufacturers looking towards electrifying their fleet of cars and governments all over the world aiming for a carbon-free future, it seems as if the future of mobility is certainly looking electric whether you like it or not. But for those who are contemplating switching out their current gas-guzzling ride with an electric one, it brings us to the often asked question, why are electric vehicles just so ugly?

Why do they look so…different?

To understand why electric vehicles look the way they do, we must first understand how they work. Instead of an internal combustion engine, an electric car is powered by an electric motor that gets its power from the stored energy within the battery pack. An electric car is then “refueled” by plugging it into a charging point. The components within an EV are vastly different to their combustion-engined counterparts and the way these components (as well as factors such as aerodynamics) are laid out, affects the design of the vehicle which often contributes to their awkwardness.

But thankfully for consumers, as EV technology progresses, designers will have more space to experiment with design, leading the way to less awkward-looking vehicles. But looking at some of the concepts being churned out today, that is not always the case.

The good, the badass and the ugly

When talking about design, the first electric car to spring to mind has to be the Tesla Cybertruck, the all-electric car that a Forbes article described as, “ugly as sin”. According to Tesla, the Cybertruck was designed to combine the utility of a truck with sports car performance but its bold design is something that’ll definitely need a bit of getting used to. Meanwhile, concept vehicles seem to be another platform for designers to go wild with their imagination. Mercedes’ electric concept autonomous van, the Vision URBANETIC is one of those designs where you question who was it that approved the idea.

As for electric road cars, it would be fair to point out that not all electric cars in the beginning were necessarily designed to be the stylish, status identifying vehicles as some road cars are. But that idea is about to change, with manufacturers such as Porsche, BMW and Audi developing all-electric models, the outlook for electric car design is fast changing.

Audi is developing an all-electric sports car with the Audi e-tron GT Concept with a vegan interior for truly serious eco-conscious consumers. Porsche’s first ever electric model, the Porsche Taycan is another example of how far EV technology has progressed as the first ever EV to use two-speed transmission. Meanwhile BMW has already announced an all-electric version of the next generation of 7 series for a luxury all-electric experience.

Outside of Europe, the Japanese have been making more accessible models for quite some time. The Nissan LEAF – now known as the world’s bestselling electric car – has recently hit a sales milestone of 450,000 models sold since its debut in December 2010. However the Japanese car maker is currently fending off competition from the likes of Tesla, whose Model 3 – which has double the range and a starting price point of about US$5,000 higher compared to the Nissan LEAF – has had over 450,000 deposits placed on the all-electric sedan according to an article on Bloomberg Businessweek.

Buying an electric vehicle today definitely comes with more variety than ever before, and for how things are shaping up in the auto industry, the electric car aesthetics as we know it, isn’t all that bad looking after all. 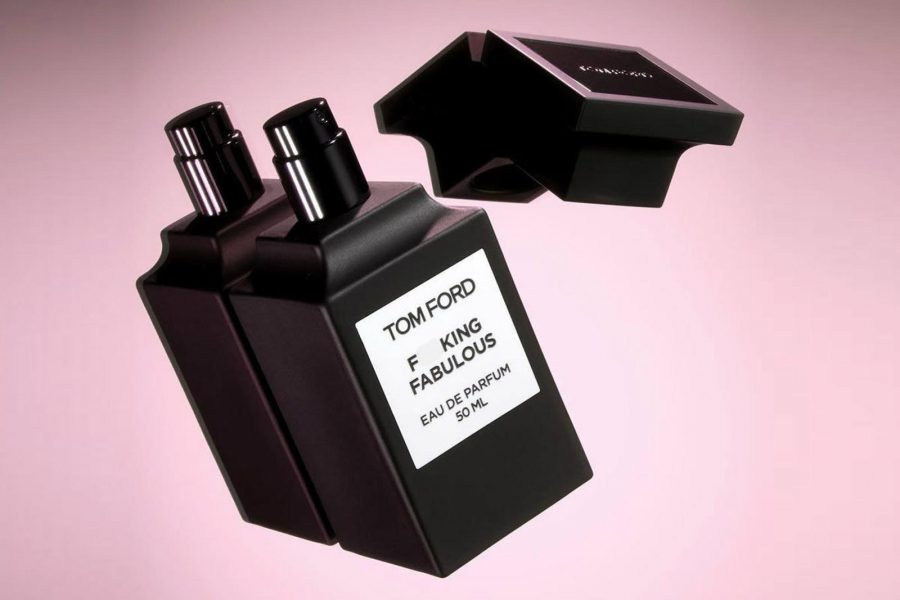 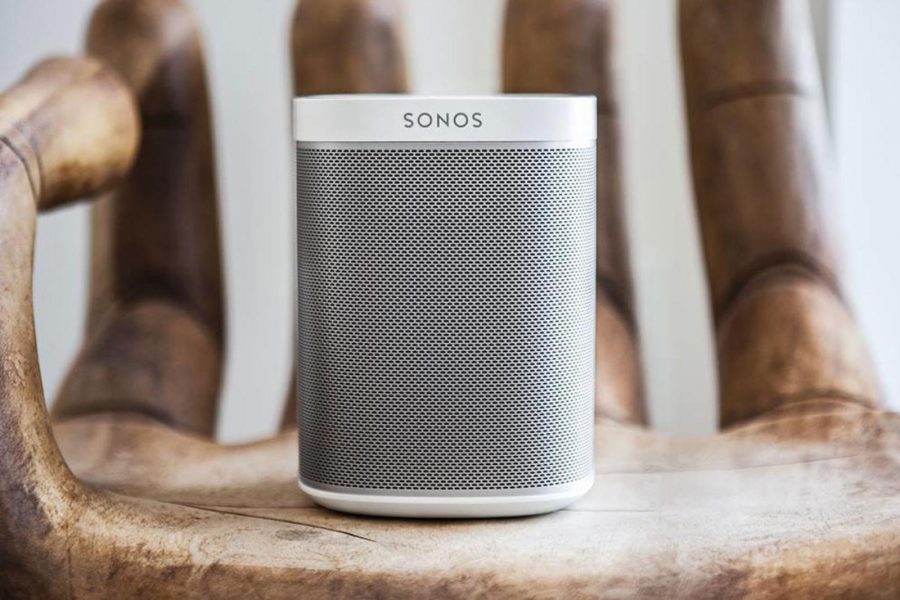 The Ramadhan Edit: Fun Little “Pick-Me-Ups” to Get You Through the Month
By Najihah Rashid