The Grammy Museum Has Launched A Music Streaming Platform

COLLECTION: live is in a series of online initiatives launched by the Grammy Museum during the pandemic.
Sherelyn Goh
Thursday 24 September 2020 With the Grammy Museum still being shut but their rich collection of music and interviews with artists having nowhere to go, they had been looking to innovate when it comes to sharing music with the public. Over the last six months, people have been resigned to their homes and the number of subscriptions to streaming services has jumped 23%, so it’s a no-brainer that the Grammy Museum has launched its own music streaming platform on 17 September.

On the program are interviews with artists, musical performances and archival documents rarely seen in the past. Billie Eilish and FINNEAS, accompanied by Hans Zimmmer, launched the new service. The streaming platform, entitled “COLLECTION: live”, offers music lovers all over the world an exclusive interview with singers and collaborators Eilish and FINNEAS.

The two artists are no stranger to music lovers. Their album When We All Fall, Where Do We Go? received multiple awards at the last Grammy Awards. They spoke at length with Grammy Museum Executive Director Scott Goldman and were also joined by film music composer Hans Zimmer, who spoke about his collaboration with the brother-sister duo on the Bond track, No Time To Die. The melancholic tune, which is the official theme song for the the James Bond movie of the same name, was unveiled last February and amassed 86 million views on YouTube.

A platform supported by the biggest names in the music industry

Eilish and FINNEAS are not the only artists whose concerts and interviews will be available on COLLECTION: live. The Grammy Museum has already announced that music fans will soon be able to discover content featuring Selena Gomez, the Jonas Brothers and the band Glass Animals. BTS, Tame Impala and Rufus Wainwright will also be featured in the coming weeks. Subscription prices are at an extremely affordable US$29.99 a year or US$2.99 a month.

“COLLECTION:live represents another phase of the GRAMMY Museum’s continued success with delivering music and museum-related content in a new and accessible way for our members, students, and music lovers, Creating a streaming option for our programming was always a part of our strategic approach, but COVID-19 brought it to the forefront. We look forward to continuing to grow this platform, even after we re-open our doors to the physical Museum,” explained Grammy Museum president, Michael Sticka, in a press release.

The new streaming platform follows a series of online initiatives that the Los Angeles Museum launched during the pandemic, when it temporarily closed its doors to limit the spread of the coronavirus in the region.

At the time, internet users were able to discover a series of intimate interviews with international artists and musicians that were filmed in the museum’s 200-seat Clive Davis Theatre. 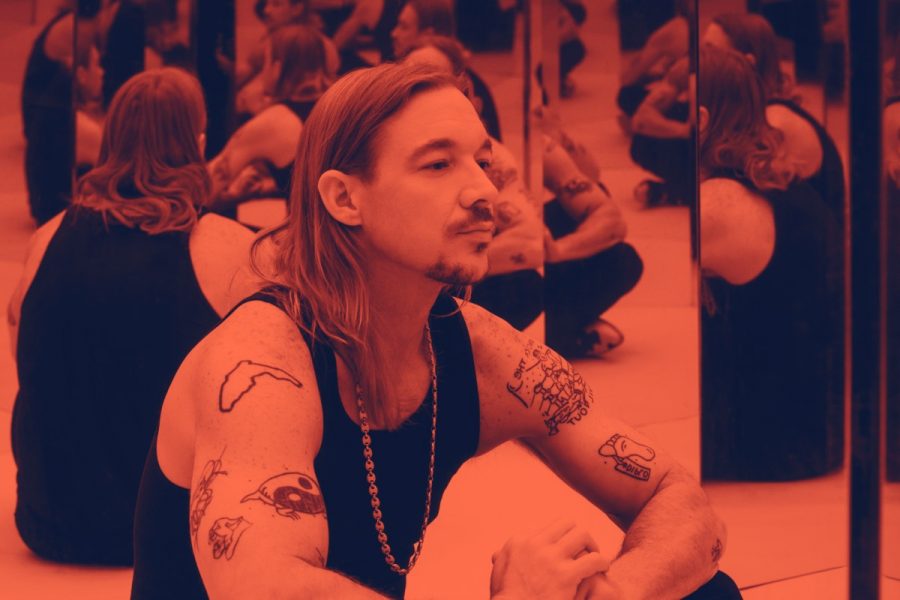 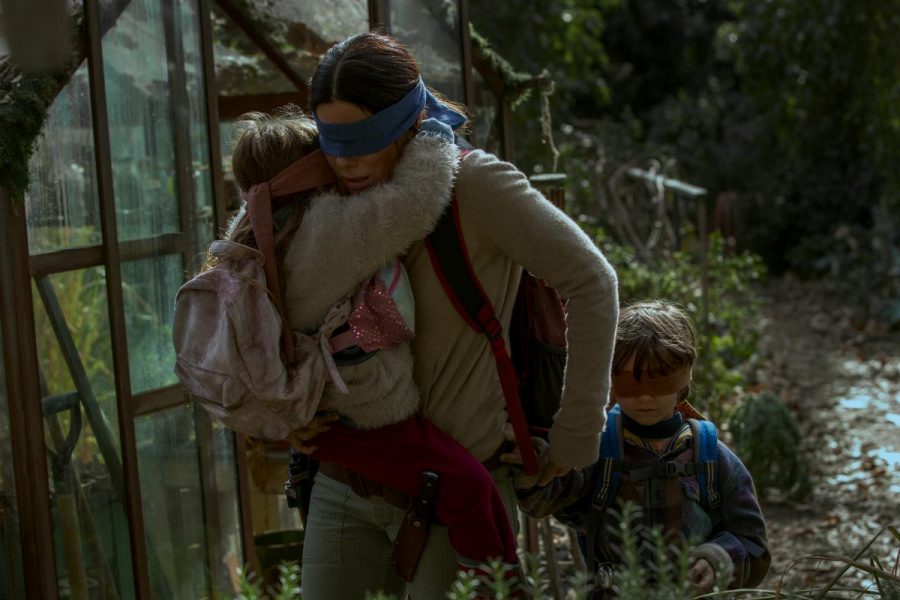