The Kraken Rum Teams Up with WWE for a Special Challenge Do you have what it takes to take down The Kraken? And yes, we do mean the mythical sea beast, but also the delicious dark spiced Caribbean rum.

For years, The Kraken has remained unseen, roaming the seas and devouring every living being in its path. It is said that the creature is longer than any skyscraper known and has eight monstrous tentacles, each with the power to crush 80 elephants, with thousands of hooked suckers and a set of drawbridge-like jaws.

Now, the Kraken Rum will unleash the beast – and want you to defeat it. The anti-hero spirit brand from Trinidad has recently announced a partnership with ​WWE’s​ ​third​ ​global brand, NXT. This sweepstakes challenges drink and wrestling enthusiasts to come up with a finishing move that could bring down the mythical sea creature. The prize? A trip to WrestleMania in Tampa, Florida, on Sunday, April 5 in 2020.

To enter, Kraken Rum tasks adults ages 21 years and older to tell their magnificent tale of how they would take down the beast on Instagram or Twitter, tagging @krakenrum with the hashtag #KrakenTakedown. One winner will be chosen by WWE after the sweepstakes closes on December 13 and will receive roundtrip airfare, hotel accommodations for two nights, and two tickets for the winner and a guest to WrestleMania. More details here.

The challenge now begs the question, what finishing move you would use to take down The Kraken? 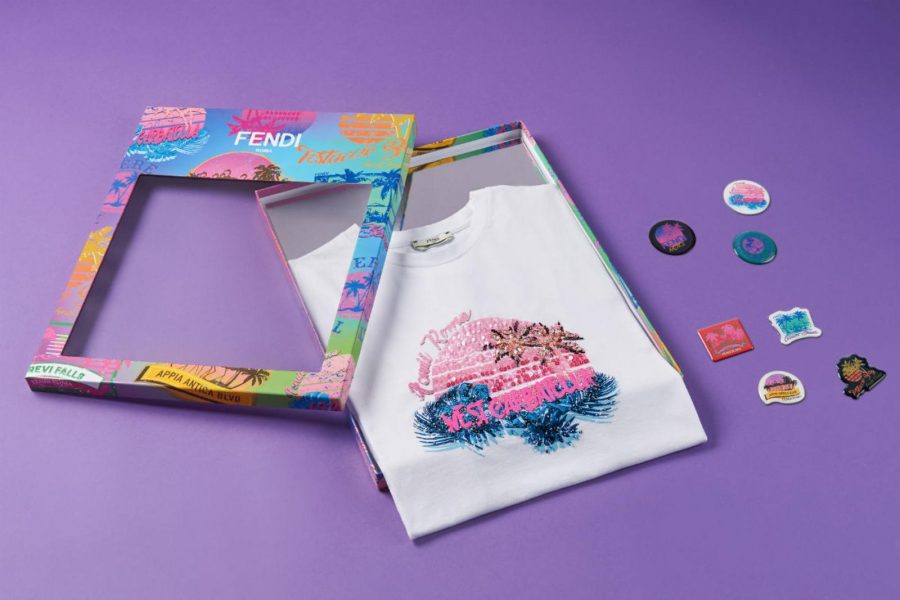