The Royal Baby Has Arrived

It’s a boy!
Lainey Loh
Monday 6 May 2019
Britain's Prince Harry, Duke of Sussex, (L) and Britain's Meghan, Duchess of Sussex (R) attend a reception to mark the 50th Anniversary of the investiture of The Prince of Wales at Buckingham Palace in London on 5 March 2019. Photo: AFP

Meghan Markle, the Duchess of Sussex, gave birth on Monday to a “very healthy” boy, Prince Harry announced in a statement to television cameras in Windsor.

“I’m very excited to announce that Meghan and myself had a baby boy earlier this morning, a very healthy boy. Mother and baby are doing incredibly well. It’s been the most amazing experience I could ever have possibly imagined,” CNN quoted the beaming new father as saying.

Prince Harry spoke to the press just after the #royalbaby's birth: "It’s been the most amazing experience I could ever have possibly imagined." https://t.co/7TQEa5VJxr pic.twitter.com/JxqeSVd45L

“How any woman does what they do is beyond comprehension, but we’re both absolutely thrilled and so grateful for all the love and support from everybody out there. It’s been amazing, so I just wanted to share this with everybody,” he added.

We are pleased to announce that Their Royal Highnesses The Duke and Duchess of Sussex welcomed their firstborn child in the early morning on May 6th, 2019. Their Royal Highnesses’ son weighs 7lbs. 3oz. The Duchess and baby are both healthy and well, and the couple thank members of the public for their shared excitement and support during this very special time in their lives. More details will be shared in the forthcoming days.

Die-hard fans of the royals can be seen toting baby-themed balloons as they made their way to Windsor Castle, near where Meghan and Harry now reside at Frogmore Cottage.

The Duke and Duchess of Sussex’s newborn will be seventh in line to the British throne:

1. Prince Charles, the Prince of Wales – the Queen’s oldest son.

Meghan, Duchess of Sussex (2R) and Britain’s Prince Harry, Duke of Sussex (R), react as they are presented with baby gifts by Canadian High Commissioner to the United Kingdom. Photo: AFP

The royal couple are still considering names for their newborn. “The baby’s a little bit overdue so we’ve had a little bit of time to think about it, that’s the next bit. For us we’ll be seeing you guys in probably two days time as planned,” Prince Harry said.

Related: Hold Your Horses, There’s Going to Be a New Royal Baby 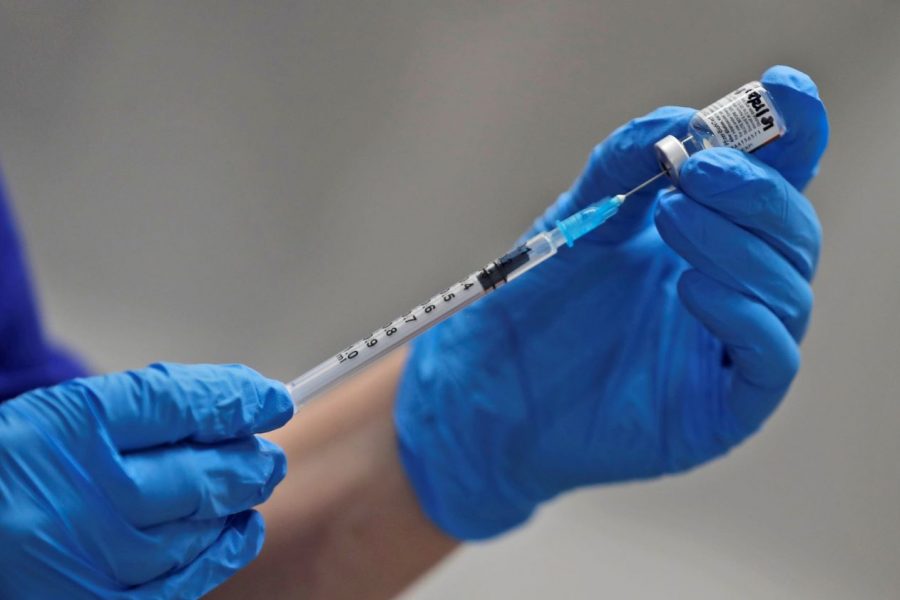