The Seven Worlds of Hennessy X.O’s Odyssey Through the Eyes of Ridley Scott 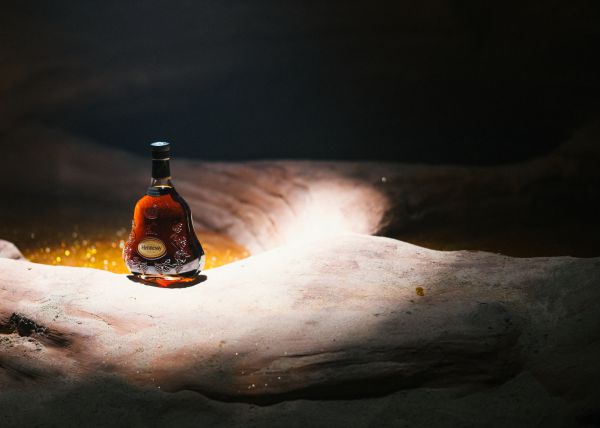 Embark on a journey of flavours with Hennessy X.O. Photo: Hennessy

Known for his work on films such as Thelma & Louise, Alien, Black Hawk Down, and Blade Runner, Ridley Scott is one of the world’s foremost directors and producers. His film Gladiator earned him a collection of accolades including an Oscar, a Golden Globe, and a BAFTA award for Best Picture, as well as the Oscar for Best Actor in a Leading Role for Russell Crowe.

Scott has also been lauded by the Emmy Awards, Cannes Film Festival, and the PGA Awards. Throughout his career, he continuously revolutionised the advertising landscape.

More recently, in an unprecedented collaboration with the world’s renowned cognac producer Hennessy, Scott is bringing “The Seven Worlds” of Hennessy X.O to life. The epic short film by the legendary director creates a platform for connoisseurs to immerse physically into the visualisation of the odyssey experienced in every sip of Hennessy X.O.

Complementing the idea of “Each drop of Hennessy X.O is an Odyssey”, the legendary director masterminded a stunning sensory voyage that explores the seven notes in a surreal narrative. The visually rich film is a creative interpretation of all seven tasting notes, described by Hennessy’s Comité de Dégustation as illustrations of Hennessy X.O’s taste and feel. The short version of the film first premiered during the 91st Oscars ceremony. Now, take a look at the full version of “The Seven Worlds” below:

“Hennessy has a great product, and I was lucky enough to have the freedom to interpret this and create something amazing. I think people will be stunned when they see the film,” Scott said of the film. “It’s more than advertising, it’s an art form.”

Hennessy has also released an exclusive behind-the-scenes interview with Scott about his creative development for “The Seven Worlds”.

Envisioned as individual worlds, these are the seven notes which have been brought to life through wondrous and extreme physiography with the help of Scott’s creative vision:

The palate is warmly embraced by flavours of candied fruit – the faint sweetness of oranges fused with the subtle tartness of apricots.

The intriguing sensation of an intense, rising heat slowly reveals the complex taste of eaux-de-vie that have patiently aged in oak barrels.

A strong spicy note tantalizes the palate with a distinct peppery flavour.

A wave of warmth grows, crests and then breaks; the mouth is awash with the sensation of an immense roundness. A robust presence, full and voluptuous, is felt.

There is the gradual discovery of something familiar. It is the well-rounded flavour of a rich, dark chocolate. Slightly sweet and silky smooth, it gently caresses the palate.

A striking sensation is suddenly felt – the vigorous ebb and flow of oak notes interlaced with vanilla. With their bold and complex taste, they make their powerful presence felt and then vanish.

The evanescent oak notes leave a long, omnipresent finish in their wake, echoing the subtleties of each flavour and sensation that has preceded it, as well as the complexity of X.O’s blending and long ageing process.

Related: An Odyssey with Hennessy X.O Maybank Indonesia: RISE With The Community
By Sherelyn Goh