These are the Most-Anticipated Phones Expected to Drop This Fall

Some of 2019's most revolutionary phones are expected to launch later this year.
Lainey Loh
Monday 29 July 2019 Need new tech in your life? Keep a look out for these phones. Photo: AFP Relax News

2019 has proved to be an exciting year for the smartphone industry: the world has seen brand new forms, multitudes of camera lenses, and notches thinner than ever seen before – and it’s only July. In the third and fourth quarters of this year, some of the most highly-anticipated models are expected to be announced. Here’s what we know so far:

Rumours and leaks about the biggest smartphone companies’ upcoming handsets have been dropping on a regular basis since their latest devices hit the market. Based on details released by brands as well as information uncovered by leaksters and phone enthusiasts, here’s a list of the most-anticipated phones expected to launch this fall and winter.

Though Samsung’s flexible Galaxy Fold smartphone-tablet hybrid was supposed to launch in April, consistent reports of fragility from reviewers and journalists who received the device early led to the company delaying the launch. As of this week, the smartphone is expected to debut in September, with an updated user experience.

The flagship Galaxy Note 10 (and possibly a larger Galaxy Note 10 Pro) will launch on August 7 at the Samsung Unpacked press event in New York. Based on industry rumours, the device is likely to feature a centrally-placed cut-out-style notch along the top of the display, a triple rear camera setup, and a sound-conducting screen. The Pro model is suspected to have a quad-camera setup, bigger display, and possible 5G compatibility.

Three iPhone 11s are expected to be announced in September – respective upgrades of the XS, XS Max, and XR. While the devices are not expected to be drastically different from the existing lineup, the cameras will likely see major upgrades. Those that will replace the XS and XS Max are rumoured to have triple rear camera setups. Apple has not yet announced the date of the launch event, but based on the company’s history, it will be in mid-September.

One of the most discussed features of the Pixel 3 was its massive notch. Unfortunately for some, the upcoming model is expected to don a bezel just as thick. However, it’s rumoured that within this space will be a technology that detects gesture controls – a revolutionary feat for the smartphone industry. We’ll find out more about the purpose of this device’s unpopular bezel when the device launches in October.

Huawei smartphone cameras are among the best in the market and the one on the upcoming Mate 30 series is expected to be no different. The standard version will likely have a triple rear camera setup, while the Pro edition will have four lenses on the back. Given the dates of previous launches, Huawei is expected to launch these new phones in mid-October. 5G-compatible versions are rumoured to launch in December.

When Huawei unveiled the folding Mate X earlier this year, it proved to be a crowd-pleaser. Citing the issues Samsung had with the Galaxy Fold, Huawei opted to delay its original mid-year launch to ensure the devices are sturdy. The release has been rescheduled for September – the same month that Samsung’s rendition will debut.

Other handsets expected to launch over the next few months include the Sony Xperia 2, the OnePlus 7T, and a folding Motorola Moto Razr. 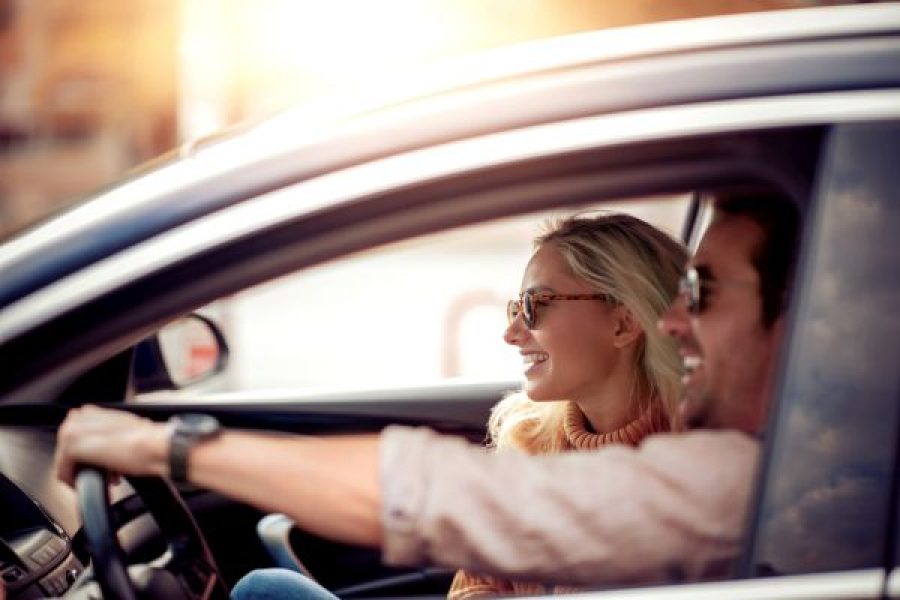