Cedric Grolet is a patissier extraordinaire, who just so happens to be quite the hit on Instagram.

With a huge following of 1 million followers, it’s safe to say that his concoctions are the perfect blend of mesmerising aesthetics and ground-breaking culinary innovation.

He was recently named the top patissier on the planet last month by The World’s 50 Best Restaurants for his hyper-realistic pears, apricots, lemons, peaches, and even tomatoes.

His Rubik’s cube cake, which he has designed to pivot like the real thing, has become a cult on the fashionable Parisian dinner circuit at US$197 a pop that only feeds six people. But who says you have to share?

Videos of him slicing through his “fake” fruit to reveal their delectable interiors have teased his viewers’ sweet tooths to no end. Even Vogue can’t stay away from his delectable desserts, saying that these treats will “leave you wanting to lick the screen”.

Another sign of his popularity? High tea at five-star hotel Le Meurice featuring his cakes are often booked weeks in advance. Grolet also opened a tiny boutique at the hotel in March. Its shelves empty within hours every day.

Grolet hailed from humble beginnings, from a small town near Saint-Etienne, France. His moment of revelation came when he was 13 and had such an affinity for it that he left school early to apprentice himself to the village baker.

He told AFP: “I would make bread all night so that I would be allowed to make the desserts at 11 in the morning. My reward was to be able to slice the apples and cover the tarts in strawberries.”

He later studied fine patisserie and began winning prizes before leaving to make his name in Paris aged 20. There he worked for the French gourmet food and delicatessen chain Fauchon, which eventually sent him to Beijing to help train its staff there. “It was every patissier’s dream,” he said, “trying new things every day.”

He began perfecting his extraordinarily delicate fruit six years ago, with their highly worked lifelike skins made from chocolate, with a mousse or marmalade interior made from the real fruit. “The idea was to do away with the biscuit, the eggs, all the things whose taste doesn’t really do anything and to concentrate on the taste of the fruit,” Grolet told AFP.

It is what he calls “naked patisserie”. His tarts have a similar hyper-natural edge, with fruit as finely cut as flower petals.

Grolet is now at the exclusive Le Meurice (which is owned by the Sultan of Brunei) under the guidance of celebrity chef Alain Ducasse, who urged him to “work even more on taste”.

“Visual beauty attracts the customer, but it is the taste that makes them come back,” said Grolet, who as a millennial himself knows that Generation Y eats with its eyes.

The fact that his creations are not overly sweet has also endeared him to the calorie-conscious beautiful people who queue every day outside his mini-boutique, the first of what Grolet hopes will be a handful across the world.

What’s apparent is that Grolet is almost as savvy with his smartphone as he is with his blowtorch. “Making cakes is one thing but you have to know how to communicate. You cannot imagine how many photos I take before posting one,” he told AFP.

“I draw and work even when I am on the plane, sending back everything that is in my head, and pictures of everything that I loved eating,” said the self-confessed “hyperactive” globetrotter.

If you’re not in Paris, join us in lamenting over the fact that you’ll probably have to fly over to the city of lights for a nibble. In the meantime you’ll have to live vicariously through his Instagram.

Related: 3 of The World’s Best Restaurants Are Right Here in Southeast Asia 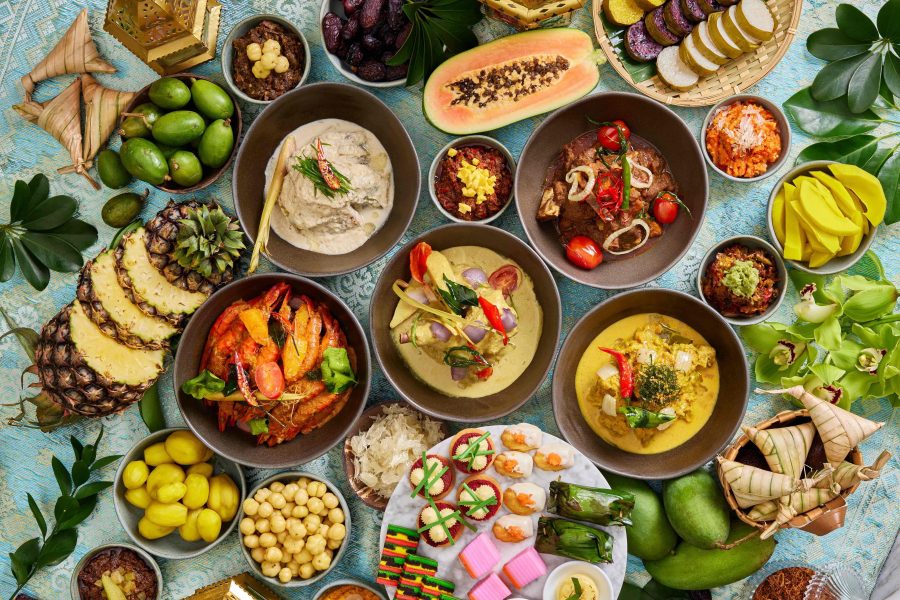