This Man Cleans Up Beaches One Bottle At A Time

He has made it his mission to collect glass bottles that wash up from the South China Sea.
Zoe Ibrahim
Friday 9 October 2020 Sometimes saving the environment comes in the forms of large organisations taking giant steps with huge projects. Other times, it can come down to the individual. Which is exactly the case of this 74-year-old man hailing from Malaysia, who has made collecting glass bottles off the shores of one of Malaysia’s coastlines, his quest.

In 15 years, Tengku Mohamad Ali Mansor has collected around 9,000 bottles from the beachside. Instead of tossing these to a recycling centre, which even before the MCO have come under criticism due to the lack of actual recycling, he instead keeps the bottles and displays them in a colourful seaside museum.

Not the most conventional way to recycle glass bottles, but pretty nonetheless. Looking into his glass museum is like peering into a kaleidoscope. When light spills into the mood-lit room the blues, greens and reds dance across the walls in a rainbow of colour.

At first, his passion was driven by a want “to keep the sea clean,” he says from his village of Penarik. The museum itself sits just next to his house in an eclectically-coloured wooden building.

Bottles of all imaginable shapes and sizes that come from all around the world are stacked and packed across the shelves of this museum. They’re even scattered across the floor, since housing 9,000 bottles isn’t the easiest thing to do.

Outside the museum, there is even an igloo-shaped mound of bottles for people to see. Most bottles are empty but occasionally he does find messages in some. It would seem that the message in a bottle idea hasn’t died out with the times. One was a picture of a heart and another was illegible and torn.

Tengku Ali had a wish “to save people from being hurt by broken glass – and to save the world from being littered with glass.” The ex-soldier’s obsession with bottle collection began in 2005 when he happened upon some kids blowing up empty bottles with fireworks.

Concerned by the shattered glass that could easily injure anyone that walked by he instead offered them money for any bottles they found. Like any kids given the incentive of money, they returned to him with over 500 bottles in tow.

It was only when his collection began to grow much larger that he made the decision to open a museum to house them. His visitors are attracted by his Facebook page and there is a very constant stream of people coming by.

Even though COVID-19 has stopped him from going out and continuing to expand his collection, Tengku Ali has instead turned to making art from glass shards in a style similar to the Japanese art of Kintsugi, where broken pottery is fixed with gold, to make something new out of the old.

At 74, this man is still going strong and wants to continue doing this as long as he lives. “People think I’m crazy, but I don’t care,” he said, “I do this because I love this world.” 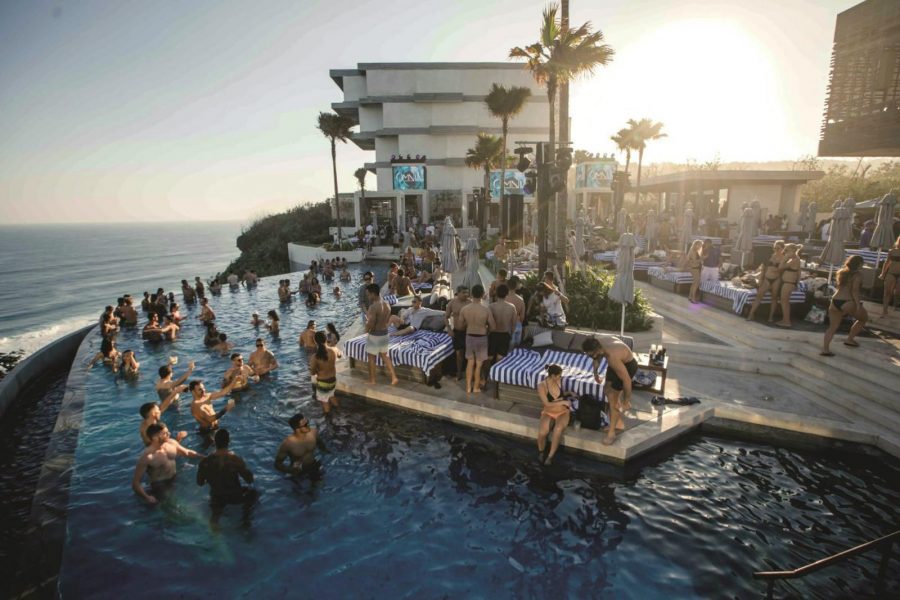 Show Me The Monet: Banksy Piece Sells For £7.6 Million
By Sherelyn Goh