This South Asian Nation Wants to Go to the Moon

India will make a second attempt Monday to send a landmark spacecraft to the Moon after an apparent fuel leak forced last week’s launch to be aborted. The South Asian nation is bidding to become just the fourth nation – after Russia, the United States and China – to land a spacecraft on the Moon. The mission comes 50 years after Neil Armstrong became the first person to step foot on the moon, an occasion celebrated by space enthusiasts globally on Saturday

The fresh launch attempt for Chandrayaan-2 – Moon Chariot 2 in some Indian languages including Sanskrit and Hindi – has been scheduled for 2:43 pm (0913 GMT) on Monday, the Indian Space Research Organisation (ISRO) said. “Chandrayaan 2 is ready to take a billion dreams to the Moon – now stronger than ever before!” it said on Thursday.

The first launch attempt was scrubbed just under an hour before the scheduled lift-off because of what authorities described as a “technical snag”. Local media, citing ISRO officials, said that issue was a fuel leak. The agency tweeted Saturday that a rehearsal for the launch was completed successfully.

Chandrayaan-2 will be launched atop a Geosynchronous Satellite Launch Vehicle (GSLV) MkIII, India’s most powerful rocket. Experts said setbacks were to be expected in such missions given their complexity, and that it was more prudent to delay the launch instead of taking risks that may jeopardise the project.

“In such an ambitious and prestigious mission like Chandrayaan, one cannot take a chance even if a small flaw is detected,” Rajeswari Pillai Rajagopalan, head of space policy at the New Delhi think tank the Observer Research Foundation, told AFP.

Former NASA scientist Kumar Krishen said India’s space agency should be praised for taking on ambitious projects like Chandrayaan-2. “We should keep in mind that space exploration is risky as many systems have failed in the past and many lives lost,” he told AFP.

Aside from propelling India into rarefied company among spacefaring nations, Chandrayaan-2 also stands out because of its low cost. About US$140 million has been spent on preparations for the mission, a much smaller price tag compared with similar missions by other countries – whose costs often run into billions of dollars.

Chandrayaan-2, and India’s space programme as a whole, are a source of national pride in India. Prime Minister Narendra Modi has outlined an ambitious plan to launch a crewed space mission by 2022, and India hopes to seek out commercial satellite and orbiting deals.

The new mission comes almost 11 years after the launch of India’s first lunar mission – Chandrayaan-1 – which orbited the Moon and searched for water. The rocket carrying Chandrayaan-2 will launch from the Satish Dhawan Space Centre at Sriharikota, an island off the coast of the southern state of Andhra Pradesh.

The spacecraft will carry an orbiter, lander and a rover, which has been almost entirely designed and made in India. The orbiter is planned to circle the Moon for about one year, imaging the surface and studying the atmosphere.

The lander, named Vikram, will head to the surface near the lunar South Pole carrying the rover. Once it touches down, the rover will carry out experiments while being controlled remotely by ISRO scientists. It is expected to work for one lunar day, the equivalent of 14 Earth days, and will look for signs of water and “a fossil record of the early solar system”.

Related: Robots Have Landed in Singapore 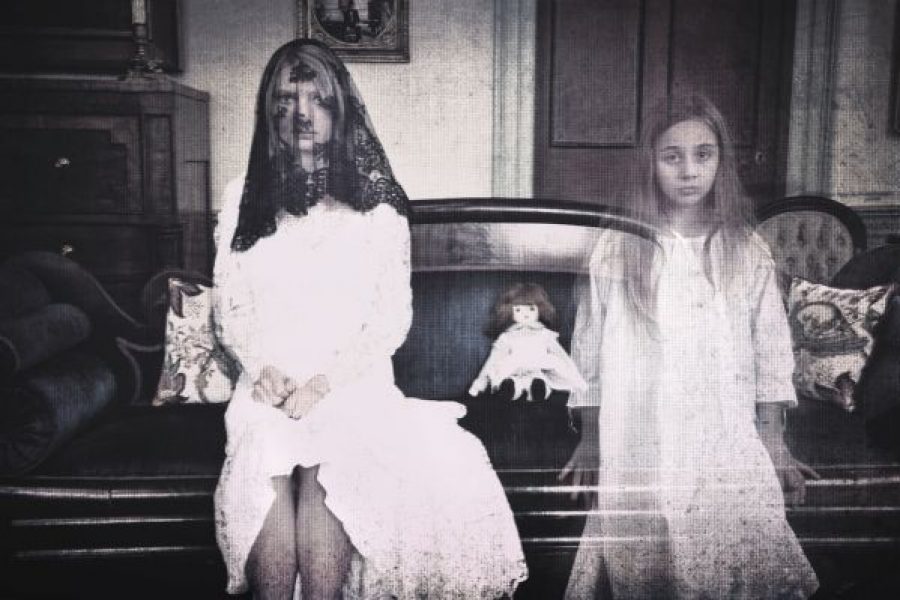 Have You “Met” the Most Notorious Ghosts in the World?
By Zoe Ibrahim 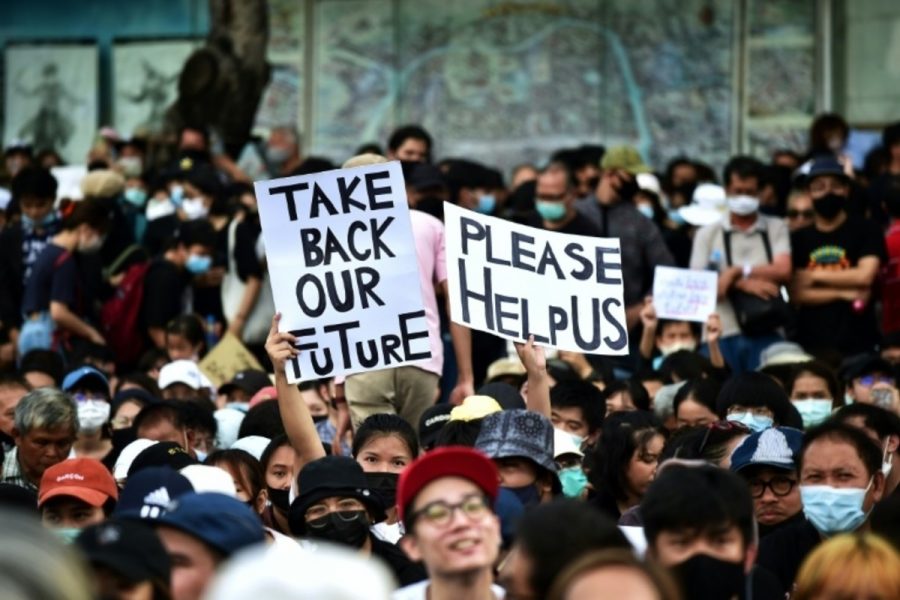