This Was Probably the Most A-meow-zing “Puss Conference” Ever

A politician in northwestern Pakistan was given paws for thought after his press conference was streamed live on Facebook with the “cat filter” turned on, giving him on-screen whiskers and ears. The online stream of regional minister Shaukat Yousafzai speaking with journalists went viral on Friday after a member of his social media team accidentally activated the filter on the social network.

Comments started pouring in as Facebook users noticed pink cat-like ears and whiskers had appeared on the heads of the minister and two accompanying officials. There’s “a cat in the cabinet” one said. Others were more literal: “Shaukat Yousafzai looks like a cat – Meow meow meow.”

Yousafzai confirmed the incident and told AFP it happened by accident. “The cat filter was turned on by mistake” Yousafzai said, adding “let’s not take everything so seriously”. “I wasn’t the only one – two officials sitting along me were also hit by the cat filter,” he joked.

The live stream continued with the whiskers and ears in place, even after the error was pointed out by users. A press statement, issued by the PTI social media team said the incident happened because of “human error”. “All necessary actions have been taken to avoid such incidents in future,” it said

Related: This Cat is 10 Downing Street’s Most Popular Influencer. 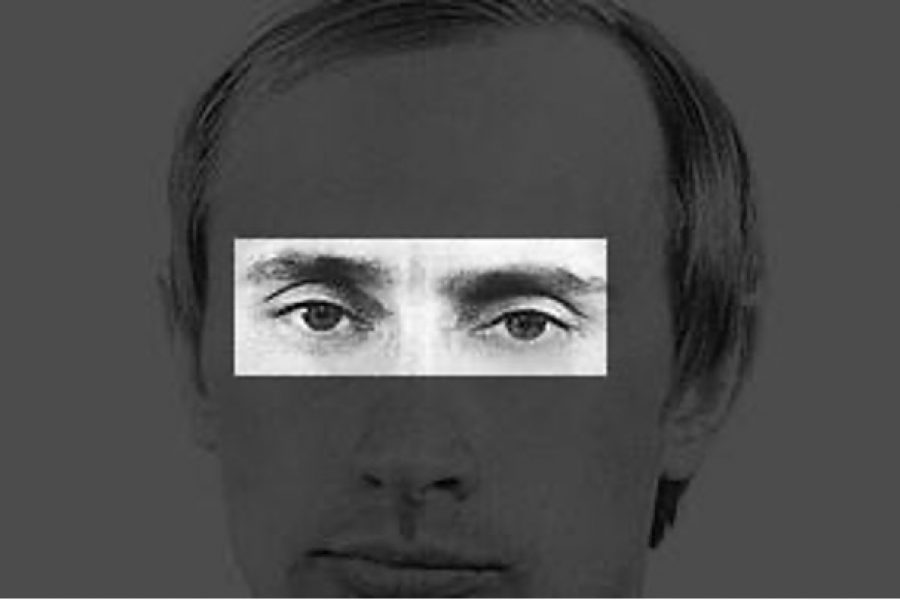 The Truth Before Our Very Eyes?
By Marc Jitab
Is Singapore Trying to Stifle Its People?
By Lainey Loh
Two Koreas Mark Moon-Kim Summit Anniversary with Different Tones
By Lainey Loh