Thousands Show Support For Thai King Despite Months Of Protests

King Maha Vajiralongkorn was in town to mark a Buddhist holiday and the anniversary of his father's death.
Sherelyn Goh
Wednesday 4 November 2020 Despite months of protests in Thailand to call for reform of the monarchy and an overhaul of the government, thousands showed support for King Vajiralongkorn and Queen Suthida outside Bangkok's Grand Palace. Photo: AFP

Thousands of royalists thronged to Bangkok’s Grand Palace on 1 November for a glimpse of the Thai king, a massive show of support after months of protests calling for an overhaul of the government and reform of the monarchy.

King Maha Vajiralongkorn sits at the apex of Thai power, his influence permeating every aspect of society. However, the once-unassailable institution faces unprecedented challenges from a growing pro-democracy movement, some of whose leaders call for reforms including an end to draconian royal defamation laws.

Royal devotion was on display as thousands of people wearing yellow shirts, which is the royal colour, waited near the Grand Palace clutching portraits of King Vajiralongkorn and Queen Suthida. “We will live loyally, die faithfully,” chanted the crowd as he emerged from the palace to greet them. “Long live the King!”

Zigzagging through the crowd, the inscrutable monarch received flowers from his supporters, at one point saying “thank you” and signing his portrait, according to footage from local media.

The king, who spends long periods of time in Germany, has been in the kingdom in recent weeks to mark a Buddhist holiday and the anniversary of his father’s death.

The visit has coincided with non-stop demonstrations from mostly young activists, who have staged guerilla rallies drawing thousands to Bangkok’s most traffic-clogged intersections as a show of defiance. While the movement is leaderless, they are united in their demand for the removal of Premier Prayut Chan-O-Cha, a former military chief who came to power after staging a coup in 2014.

Calls for reform of the monarchy have drawn a backlash from Thailand’s conservative bloc, rousing royalist groups to stage their own rallies. “We came here to show our loyalty to the king,” said Bin Bunleurit, a Thai former actor who decried the students’ demands.

“It is not reform, it is about overthrowing the monarchy,” Bin insisted to reporters outside the palace.

Controversially, the students have also called for a clear accounting of the palace’s finances, which the extremely wealthy king took control of in 2018,  and for the monarch to “stay out” of politics.

So far, pro-democracy protests have remained peaceful, but scores of students and activists have been arrested and charged, some with the serious crime of sedition. Over the weekend, three high-profile student leaders were released on bail, only to be swiftly accosted as authorities attempted to re-arrest them on another charge. A scuffle with plainclothes police landed them in hospital.

On Sunday night one of the trio, Parit “Penguin” Chiwarak, pledged in a Facebook post that they would keep pushing for their goals. “If the people do not step back, we will not step back,” he wrote. 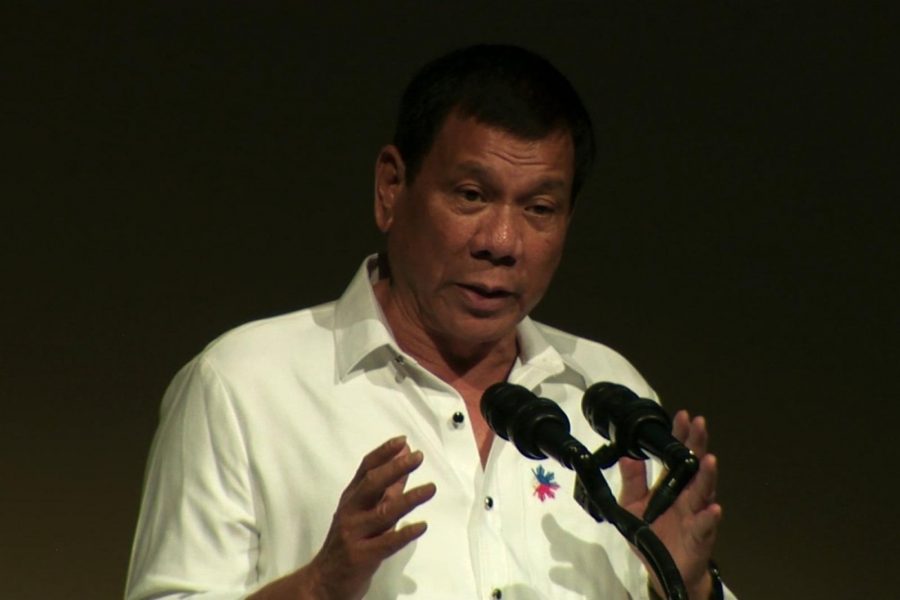