Parisians have turned their backs on the French Riviera for the slower pace of Île de Ré.
Zahara Shahriman
Thursday 10 January 2019 The harbour at St-Martin-de-Ré on the Île de Ré captures the hearts of visitors. Photo: iStock

Understanding Île de Ré means being au courant with the French term, bon chic, bon genre. If stylish Henri and Caroline feel the need to take little Pierre away from the 16ème arrondissement in the summer, they would most certainly choose this skinny little island off the coast of west France known for its understated chic and relaxed style.

Not for them the glitzy towns that dot the French Riviera, where Russian oligarchs and rap stars harbour their super-yachts and nightclubs are filled with tanned Kardashian types. Desperate to look away from the vulgarity, well-heeled Parisians have turned their gaze to this dreamy island where the sea might be moodier than the Mediterranean and the air sometimes more bracing, but the visitors are a lot more understated, favouring striped breton and espadrilles over sequins and Versace and docked by the harbour, are working boats instead of lavish yachts and bicycles in place
of Ferraris.

Windswept beaches, picturesque ports and lively markets are all part of the island’s day-to-day charm, but so are pantaloon-wearing donkeys and an ocean worth of culinary delights including some of the world’s best oysters. Locals might know which market actress Audrey Tautou fetches her morning baguettes from and where to find ex-prime minister Lionel Jospin and fashion designer Sonia Rykiel’s holiday homes but it’s cool to be discreet, which means despite its star-studded summer months, Île de Ré remains unspoilt and down to earth.

Still, every summer the population surges from approximately 20,000 to about 220,000. From June to September, Île de Ré’s villages become the playground for French A-Listers with their second homes and savvy visitors who book out rooms at stylish Villa Clarisse and Le Clos Saint-Martin Hôtel at St-Martin-de-Ré or boho chic Hôtel Le Sénéchal at Ars-en-Ré.

And it’s easy to see why Île de Ré has captured their hearts. As soon as they cross the 3km bridge from the city of La Rochelle in the mainland, they begin to submit to the island’s relaxed vibes and all stresses and worries melt away as they enter another, simpler world.

Most will take advantage of the island’s microclimate that gives it almost as many sunny days per year as St Tropez, to put away their car keys and rent old-school bicycles, the preferred mode of transport in this upmarket island. The island is only 30km long but has 100km of cycle paths. Most are dedicated tracks with no cars allowed so it’s not unusual to see grandmothers, groups of giggling teens, families with infants just out of nappies criss-cross well-worn bike paths through unspoilt vineyards, whitewashed cottages adorned with cheerful green-painted shutters and wild hollyhocks, oyster shacks, wildflower fields and salt marshes.

Days are full of wonderful rituals of the sort that come naturally to the French. They might wake up early and cycle into the village of La Flotte to buy some freshly baked bread, delicate honey and milky cheese at the medieval timber marketplace for a picnic breakfast. After knocking back a strong espresso, they can explore the village’s harbour surrounded by little restaurants, cafés and shops selling antiques and bric-a-brac.

They may be tempted to stroll to the nearby Plage de l’Arnérault or cycle further afield to the more remote Conche des Baleines, considered one of the island’s best beaches with its sweeping sands and grassy dunes. Be warned: this being the French Atlantic, the water never gets very warm. That’s true even in peak summer although pretending not to notice is de rigueur for everyone concerned.

After a few hours contemplating life, it’s time to stop for a snack at one of the many oyster shacks. Try La Cabane du Feneau for half a dozen oysters and some fantastically fishy fish soup, gooey with Gruyère cheese or La Cabane du Fier which serves traditional island dishes such as moules frites (mussels and fries) and ragoût de seiche avec sauce mouclade (cuttlefish ragout with spicy sauce). For a more trendy vibe stop by Cabanajam where oysters, smoked salmon and wine are served at colourful picnic tables. Dramatic views of the ocean and sounds of herons and seagulls swooping above are bonus.

If they are particularly energetic, visitors can consider cycling through the salt-laced air to the ruins of Cistercian Abbaye des Châteliers built in 1156 where they will feel they are in the middle of an Impressionist painting: cornfields to one side, blue sea dotted with skimming yachts to the other. Or they might continue to the picturesque lighthouse Le Phare des Baleines located at Saint Clément, on the more rugged south-west tip of the island to climb its 257 spiral steps and be rewarded with the outlines of the Charente-Maritime coast to the east and the Vendee to the north.

The more sedate may want to explore the island’s many wildlife at the Réserve Naturelle Nationale de Lilleau des Niges, near Ars-en-Ré. Situated in the heart of the migratory route that leads to Africa, Île de Ré is a meeting point for many birds as well as sanctuary for butterflies and wildflowers.

But actually they don’t have to try very hard to connect with creatures on the island. Every evening children can be seen hunting for mussels, whelks and cockles in the low tide slime. And it’s quite common to get a glimpse of the island’s other famous attraction – its ânes en culotte, or donkeys in culottes. In the past, these large and shaggy donkeys were used to work in the salt farms and had cotton-striped pantaloons to protect their legs from mosquitoes. Nowadays the trousers are not used anymore, but they can still be seen grazing on grass or sauntering lazily around the island.

Another favourite island activity is to explore its ten impossibly gorgeous white-washed villages. At first glance they seem to look the same with their narrow lanes lined with wildflowers, postcard-perfect cottages, shops filled with beautiful objects of art, vibrant restaurants and colourful markets but yet they are all completely different.

There is festive La Couarde with its music kiosk, unique on the island, which offers open-air concerts in the summer. Or St-Martin-de-Ré, the historical capital of Île de Ré, which owes its fame to its seventeenth-century star-shaped fortified ramparts listed as a World Heritage Site by UNESCO and designed by Vauban, Louis XIV’s most celebrated military engineer.

The pretty fishing village of La Flotte is filled with history and religion as this is where wine growing started on the island with the monks of the Abbaye des Châteliers. On the northern point of the island lies arty Ars-en-Ré which can be recognised by the black and white steeple of the church.

For these villages, life centres around the rhythm of the tide with their harbours, fishing boats and markets. Cycling and sightseeing work up an appetite, so it’s time to think of dinner. During the summertime the sun sets late on Île de Ré and visitors tend to dine around nine o’clock in the evening.

Located just opposite Le plage du Peu Ragot at La Couarde, Le Balaou’s shed-like decor gives it a casual air, but its seafood-heavy fare is expertly prepared and beautifully presented: the salt cod beignet and red tuna, mango and guacamole tartare starters are excellent as well as the scallops in a lobster sauce. Tucked away in a side street hidden from the main harbour in St-Martin-de-Ré, Cote Jardin with its pretty garden courtyard serves delicious duck and steak.

A final treat for visitors would be a scoop of ice cream from St-Martin-de-Ré’s famous artisan glacier La Martinière. There is literally something for everyone here, with classic flavours including caramel fleur de sel, Sicilian pistachio and grapefruit sorbet and other more unexpected ones using local ingredients such as goat’s milk, pine needles, potato and… oyster with caviar. These are actually more agreeable on the palate than they sound and savouring them gives the crowd outside the opportunity to joke and exchange pleasantries which makes the whole experience of eating ice cream very jovial.

It’s been a long day, mornings have been spent cycling, exploring lighthouses and churches, afternoons on the beach surfing or helping children make sandcastles. Most visitors return to their lodgings feeling tired but relaxed and contented. Yes, they sigh happily to themselves, let the partiers have the French Riviera. They know they are the lucky ones who get to keep this alluring little island, with its unspoiled pastures and vineyards all to themselves.

Related: Here’s Why Andalucia Should Be Your Next Holiday Destination 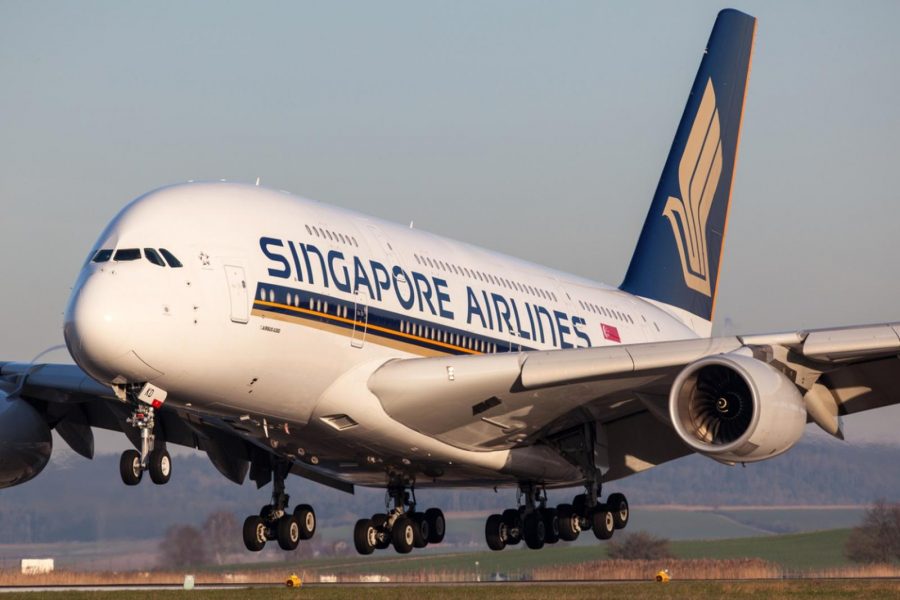