UNRESERVED Exclusive: Catching Up with the Cast of Last Christmas

Getting to know the stars of the latest Christmas Movie to hit our screens.
Kassandra Kassim
Friday 6 December 2019 Christmas: it’s that time of year… fir trees laden with baubles and tinsel, harried families frantically shopping for presents, kitchens firing up puddings, cakes and overgrown birds, radio stations and department stores blasting classic Christmas tunes, endless office parties and soirees from the beginning of December… This all culminates in a feast that leaves us in a carb coma so slovenly, that the only solution to digestion is to watch films that remind us why the entire month was spent in a festive frenzy.

Enter Last Christmas where Paul Feig, the comedic genius behind Bridesmaids, Spy and The Heat, and Emma Thompson, whose deft translation of Sense and Sensibility is the lesson on how to develop a book into a film, combine their talents to bring us this romantic comedy. With expectations already looming large from the director/writer combo, it is further intensified when they decided to take on George Michael’s back catalog and that monster hit.

George Michael fans are legion. That he passed away in 2016 on Christmas Day, makes this homage even more poignant. Added to the ingredients of this cinematic pudding is Emilia Clarke’s first major outing since she was the Mother of Dragons; throw in Henry Golding and Tan Sri Michelle Yeoh in another comedic turn, and you have a veritable cauldron of Great Expectations.

For our December 2019 issue, the cast and director of Last Christmas share exclusively with UNRESERVED their thoughts on the film and working with each other. Here is a sneak peek: 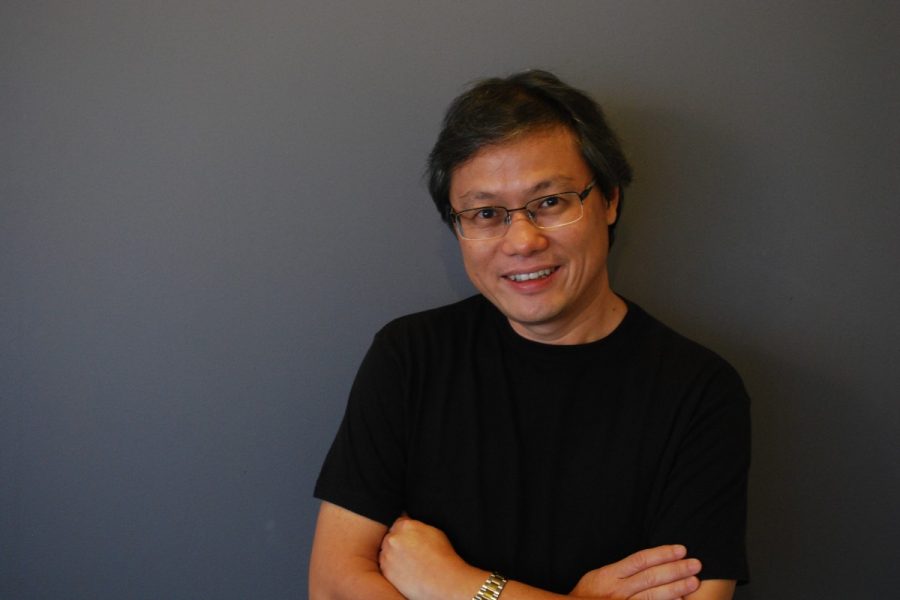