Nearly US$1.1 billion reclaimed until now.
Sandeep Dhanoa
Friday 8 May 2020 On-going efforts into the scandal that shocked the world. Photo: Unsplash

Efforts to recover funds from the billion dollar 1MDB scandal continues as the United States of America has reached a settlement to recover more than US$49 million (RM211.5 million), according to the Department of Justice (DOJ).

In a statement on 6 May, the DOJ said it has settled its civil forfeiture cases against assets acquired by Khadem al-Qubaisi using funds allegedly misappropriated from 1MDB and laundered through financial institutions in several places, including Switzerland, Singapore and Luxembourg. Abu Dhabi’s International Petroleum Investment Company (IPIC), of which al-Qubaisi was the managing director, had guaranteed bonds for 1MDB in 2012, arranged by Goldman. Al-Qubaisi is reported to have been sentenced to prison for 15 years in 2019.

This comes after the DOJ returned another US$300 million to Malaysia last month. “The recovery of 1MDB-related assets is still ongoing, and the Ministry of Finance will continue to extend its fullest cooperation to all domestic and offshore investigating entities to ensure equally positive outcomes from these efforts in future,” said Minister of Finance Tengku Datuk Zafrul Tengku Abdul Aziz after the previous recovery effort.

US$300 Million of 1MDB Funds Returned to Malaysia

The total reclaimed assets for 1MDB funds currently stands at nearly US$1.1 billion. The Atlantic Property Trust, which oversees the assets in these forfeiture actions, has agreed to forfeit all assets, subject to pending forfeiture complaints in which they have a potential interest.

Additionally, the trustee, who is the wife of al-Qubaisi, is also required to cooperate and assist DoJ in the orderly transfer, management and disposition of the relevant assets. DOJ added that several related civil forfeiture complaints remain pending against assets associated with other alleged co-conspirators. 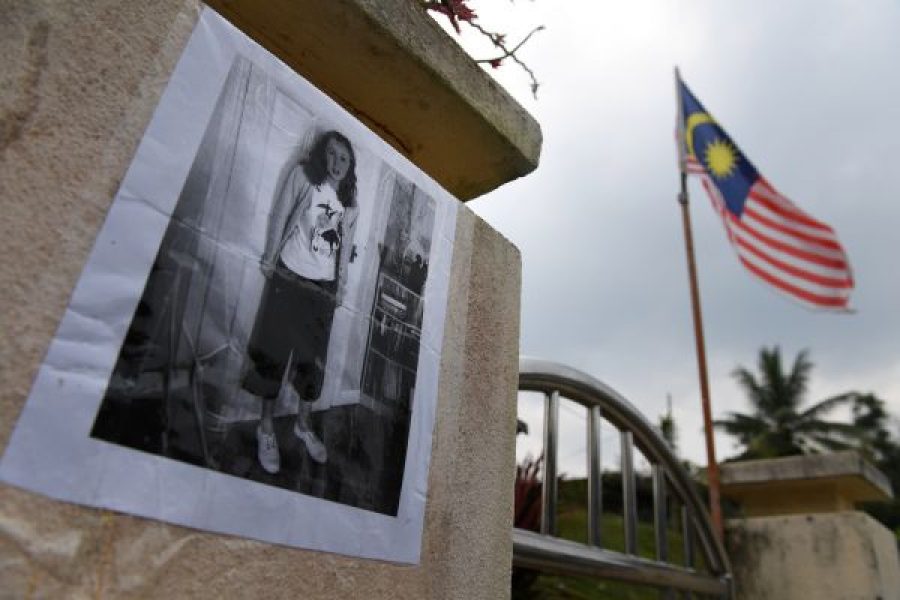