Vegan-Based Beyond Meat Plans To Expand To China

Capitalising on one of the world's biggest markets.
Sherelyn Goh
Wednesday 16 September 2020 Going plant-based or vegan is gaining traction in Asia and US-based company Beyond Meat is jumping on the bandwagon early by targeting the huge Chinese market. The meat replacement production startup said it plans to open two facilities near Shanghai, after reaching an agreement with the Jiaxing Economic & Technological Development Zone. The wholly-owned subsidiary of the California company plans to start production in early 2021.

Candy Chan, general manager of Beyond Meat China said, “China’s definitely a huge market. Though global meat demand is increasing every year, the demand for plant-based products is growing even faster. Working with Hema will help us get into the retail market with our signature product, Beyond Burger.”

Beyond Meat products are marketed in more than 80 countries, but the China outpost would mark a major expansion.

According to CGTN, Shanghai’s grocery stores are just the first step for plant-based meats in China. Next, Beyond Meat is planning to move into more Chinese cities. It will begin selling in 48 Hema stores in Beijing and Hangzhou in September, giving Chinese consumers something new to chew on.

Tags: china, vegan, plant based, Beyond Meat, Beyond Burger, meatless 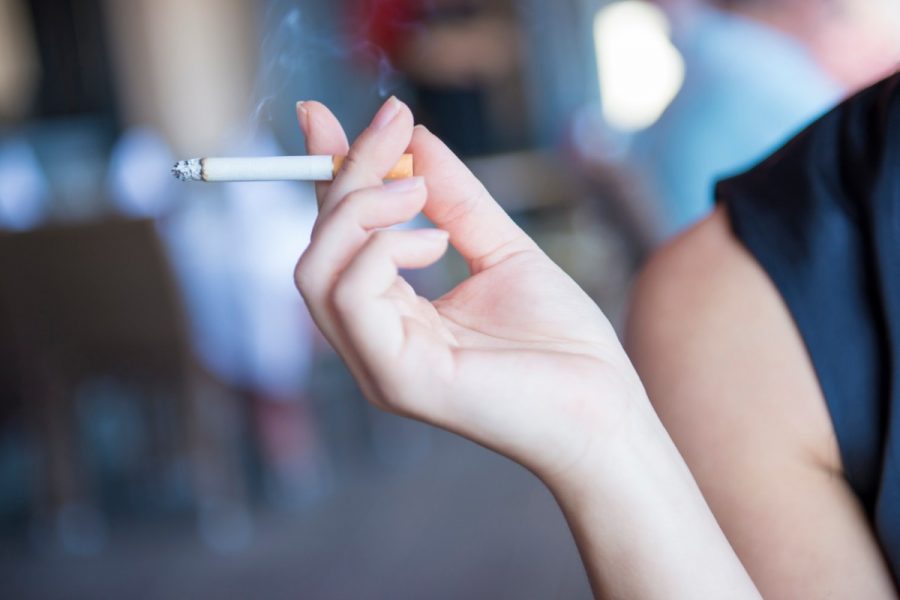 Lighting Up: A Look at Malaysia's Smoking Ban
By Shirley Knott
This 89-Year-Old American Mobster Was Violently Killed in Prison
By Zoe Ibrahim