Storied, scenic, rustic, playground of the rich and famous, the Amalfi Coast captivates and charms those who fall under its spell.
by Lee Yu Kit
Tuesday 5 November 2019 The Path of the Gods

I briskly stepped aside as the massive bull lumbered towards me on the narrow path. It was hotly pursued by a hefty, red-faced youth, mouthing something in Italian. I had set out to find rural Italy, but rural Italy had found me first.

To the left, the path fell steeply away into a dense tangle of thick vegetation tumbling down the cliffside. Beyond was the Mediterranean Sea, a remarkable shade of unruffled blue stretching into the horizon. To my right, the rocky slope ended in a lofty, barren limestone cliff.

I had just started on the trail called Sentiero degli dei, the “Path of the Gods”. It is a cliffside walk high above a section of the Amalfi Coast, which is of such scenic splendour that it is a UNESCO World Heritage Site, cited for its “great physical beauty and natural diversity”.

A mere 7km stretch, the striking beauty of the Path of the Gods has evoked paeans and poetry, trodden by personalities such as D.H. Lawrence, Goethe and Calvino, among others. As I walked along the edge of the cliff, the panorama unfolded before me, of the coastal headland extending far out to sea, studded with colourful villages along the narrow road that hugged the side of the cliff far below.

I paused to take in the vastness of the sky and sea. On the surface of the sea, boats left thin trails of white in their wake. There was the occasional hiker or two, but otherwise, I had the path to myself, stopping to admire wildflowers along the path, copses of trees, little splashes of streams and the sheer splendour of the view.

At a crest along the path, I looked down at my destination, the town of Positano, but first, I would enter Montepertuso, a smudge of a village nestled against the cliff where there was a large natural hole in a ridge of rock. I climbed up steep stairs cut into the rock, past thin strips of vegetable gardens planted high above the village, for this section of rural Italy is steeped in tradition and small family farms, and finally, I stood at the base of the large hole which acted as a natural wind funnel.

From here, the path winded past thickets of vegetation, small cultivated patches wrested from the steep terrain, up and down, and finally down knee-damaging rough-cut stairs, down, down, to the narrow coastal road and Positano on the slope beyond.

Compared to the serenity and hypnotic beauty of the Path of the Gods, and the rural communities high up on the cliff, to escape marauding pirates in times of yore, Positano was glamour, glitz and postcard beauty rolled into one. Fairy-tale like, Positano is more vertical than horizontal, its buildings plastered and anchored into the side of the cliff, with a spider’s web of narrow, twisty alleys and staircases in between buildings.

Champagne and fresh strawberries awaited me on the balcony of my hotel, with a view that was priceless. A single, one-way road twisted its way through the town, folding back on itself. It was so narrow that a single vehicle stopping caused a traffic jam. Positano is a town for strong calf muscles and lots of climbing and descending staircases, of getting lost in narrow alleys between whitewashed houses, until inevitably, you find yourself at sea level.

The foamy sea washed up against the beach, and the flattest and swankiest part of the town where there are discreet 6-star hotels, private villas, boutiques and seaside restaurants where waiters dressed better than their patrons serve fresh lobster and seafood delicacies. For the glamour-seekers, this is where the movie stars, rich and famous are likely to be seen when they’re not cloistered away in their exclusive villas somewhere high above the town. Here too is the main cathedral, the domed Santa Maria Assunta, said to hold a sacred relic from which the town derives its name.

Almost everything is squished and narrow in Positano, from restaurant and hotel frontages to grocery shops squeezed into unlikely corners. Some restaurants offer complimentary taxi service to spare visitors a steep walk up and down staircases, and my hotel had no road frontage. Guests dropped off by car on the road walked up narrow alleys and steep flights of stairs, while porters muscled their luggage along. Positano is not for those with weak knees.

Although there are many shops and restaurants catering to tourists, there are authentic local cafes with just a few tables, and grocery shops where you can buy fresh vegetables and a sandwich of freshly made bread and roasted vegetables soaked in oil, among a hubbub of household goods and necessities.

Yet for all its glamour and rustic prettiness, Positano is grounded and a world away from where I had been a few days earlier, upon a mountainside overlooking the Amalfi Coast.

Where the Beautiful People Hang Out

The mountain village of Ravello, perched on a narrow, long ridge high above the coast far below, is quiet, understated and lyrical in its beauty, seemingly near the heavens and so steep that graves are stacked on top of each other in vertical cemeteries. Where Positano is up and down vertical and glitzy, Ravello is long, lanky, discreet and private. There’s little nightlife to speak of, and the restaurants are cozy, dimly lit affairs serving fresh vegetables and meat cooked village-style, in contrast to the fresh seafood of Positano.

If Ravello seems rustic, it hides its glamour well. It is known for its lush gardens and retreats, and its guarded privacy, for here are luxurious and exclusive villas, hidden behind high walls festooned with creepers ablaze with blooming flowers, yet it has drawn celebrities and artists for centuries.

From Ravello, it is a physical and metaphorical descent to earth and the Amalfi Coast. A rough walking trail leads downwards past orchards heavy with outsized, bright-coloured lemons from which limoncello, a local liqueur, is made and served in cafes and restaurants as a digestif.

The dazzle of the sun-kissed sea and a welcome breeze greeted me at the end of my descent. I was at Atrani, a dreamy seaside town of whitewashed houses with bright plants on the balconies, laundry hanging out to dry in the crisp air, and a clocktower that has featured in some of Escher’s woodcuts.

An obscure path off the cobblestone piazza pointed the way out of the village, between houses, with glimpses of the sea, past scenes of quiet Italian village life, and a little further on, to Amalfi which at first glimpse, looked impossibly glamorous with a busy marina, a sparkling sea, crescent of beach and whitewashed buildings basking under the sun.

The path led into cool, dim corridors, with twists and turns, emerging under the imposing Amalfi Cathedral with striped marble and stone arches, and into the town square with a small fountain. It looked like a festival was in progress, with an open-air market, cyclists and tourists, but this was just another day in Amalfi, its ancient rhythms blending seamlessly into modern day glamour.

Amalfi was once a powerful Italian maritime republic (Venice, Pisa and Genoa being the others) with a third of the population decimated by the plague in the 17th century, but it is now a romantic destination frequented by the beautiful people, although it still produces artisanal paper for which it is famous.

I ended my visit in Sorrento, less than an hour’s drive from Positano. Sorrento sits on the Bay of Naples with a view of that distant city, and the glowering silhouette of Mount Vesuvius over it.

Sorrento has drawn tourists for centuries. I explored the narrow alleys of the old quarter, with cheerful cafes, restaurants and artisanal craft shops selling items such as the famous handmade Sorrentine ladies’ leather sandals and wood marquetry. There were gelaterias and lemon-specialty shops selling everything lemon, from the oversized lemons produced in the region. Cathedrals and museums, and sturdy, ancient buildings were juxtaposed with shops of modern commerce.

In the heart of town was a deep gully through which a clear stream flowed. Centuries-old abandoned buildings were overgrown with dense vegetation, a verdant oasis in the middle of town.

At the edge of Sorrento were its two harbours, Marina Grande and Marina Piccola. I caught the day ferry to Capri, immortalised in song and legend since pre-Roman times for its beauty. On Capri, I avoided the crowds by taking a coastal walk to the Natural Arch, looking down at the rock formation framing the azure sea below, and on the way back, stumbled into a family-run restaurant housed in the basement of a 15th-century building. The walls were plastered with pictures of celebrities who had dined there over the decades. If it was good enough for the likes of Zsa Zsa Gabor, Bruno Mars, Ted Kennedy and other celebrities whom I didn’t recognise, it was good enough for me.

As with so many visitors over the centuries, I was captivated by the scenic and rugged beauty of the coast. Rough villages exert the powerful charm of a rustic lifestyle little changed since medieval times, which coexists with the spangle and glitter that the famous and glamorous bring to their playground, yet you don’t need to be a celebrity, famous, or even particularly well off, to fall under the spell of the Amalfi Coast.

This article is an excerpt from UNRESERVED’s July 2019 issue from the article WALKING THE AMALFI COAST. Preloved is the New Black
By Frank Nelwan 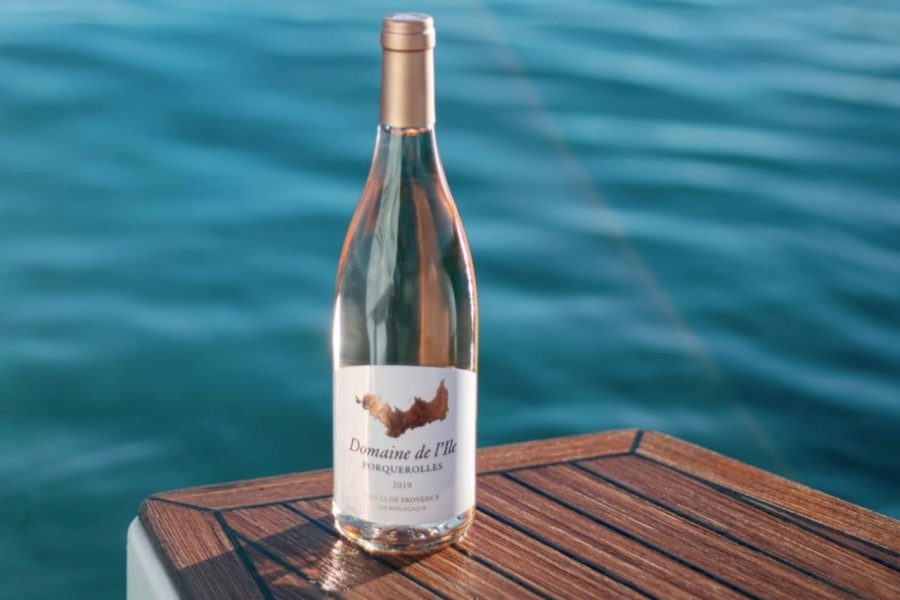